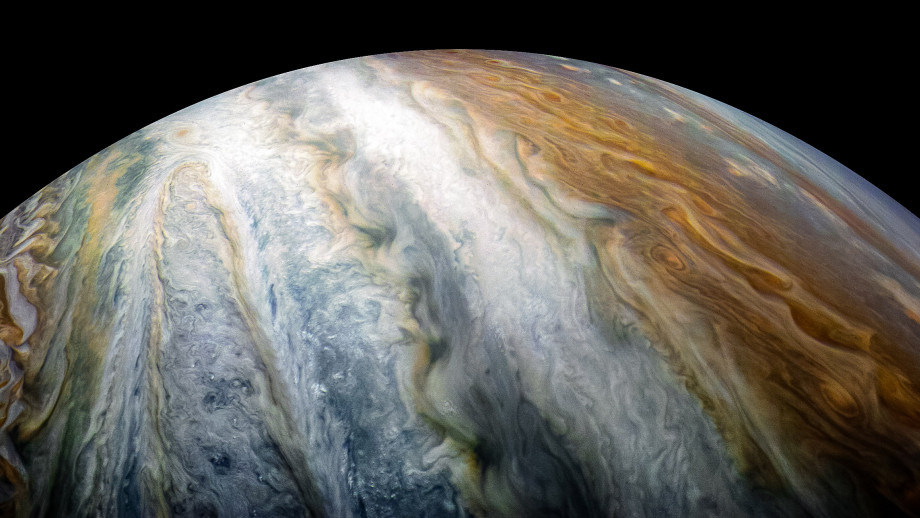 We know a lot about the jet streams in Earth's atmosphere and the key role they play in the weather and climate, but we still have a lot to learn about Jupiter's atmosphere.

Scientists from Australia and the United States have helped to solve the mystery underlying Jupiter's coloured bands in a new study on the interaction between atmospheres and magnetic fields.

Jupiter is the largest planet in our solar system. Unlike Earth, Jupiter has no solid surface - it is a gaseous planet, consisting mostly of hydrogen and helium.

Several strong jet streams flow west to east in Jupiter's atmosphere that are, in a way, similar to Earth's jet streams. Clouds of ammonia at Jupiter's outer atmosphere are carried along by these jet streams to form Jupiter's coloured bands, which are shades white, red, orange, brown and yellow.

Dr Navid Constantinou from the ANU Research School of Earth Sciences, one of the researchers on the study, said that until recently little was known about what happened below Jupiter's clouds.

"We know a lot about the jet streams in Earth's atmosphere and the key role they play in the weather and climate, but we still have a lot to learn about Jupiter's atmosphere," he said.

"Scientists have long debated how deep the jet streams reach beneath the surfaces of Jupiter and other gas giants, and why they do not appear in the sun's interior."

"The gas in the interior of Jupiter is magnetised, so we think our new theory explains why the jet streams go as deep as they do under the gas giant's surface but don't go any deeper," said Dr Parker.

The polar and subtropical jet streams in Earth's atmosphere shape the climate, especially in the mid-latitudes such as in Australia, Europe and North America.

"Earth's jet streams have a huge impact on the weather and climate by acting as a barrier and making it harder for air on either side of them to exchange properties such as heat, moisture and carbon," said Dr Constantinou.

The jet streams on Earth are wavy and irregular, while they are much straighter on Jupiter.

"There are no continents and mountains below Jupiter's atmosphere to obstruct the path of the jet streams," Dr Parker said.

"This makes the jet streams on Jupiter simpler. By studying Jupiter, not only do we unravel the mysteries in the interior of the gas giant, but we can also use Jupiter as a laboratory for studying how atmospheric flows work in general."

The research involved mathematical calculations for the instability that leads to jet streams when magnetic fields are present, as well as work comparing the theoretical predictions with results from previous computer simulations.

The study is published in The Astrophysical Journal. 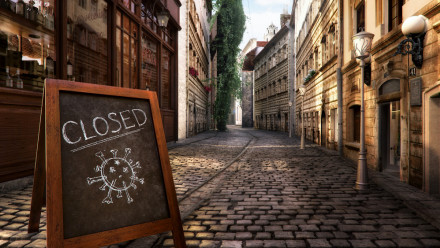 26
Jul
What does the Sydney outbreak tell us? »

26
Jul
Join us for our 75th anniversary celebrations » 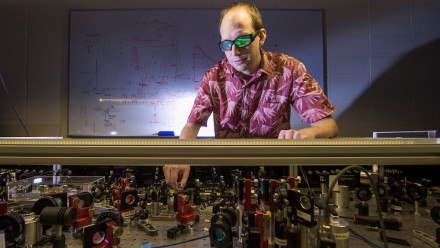