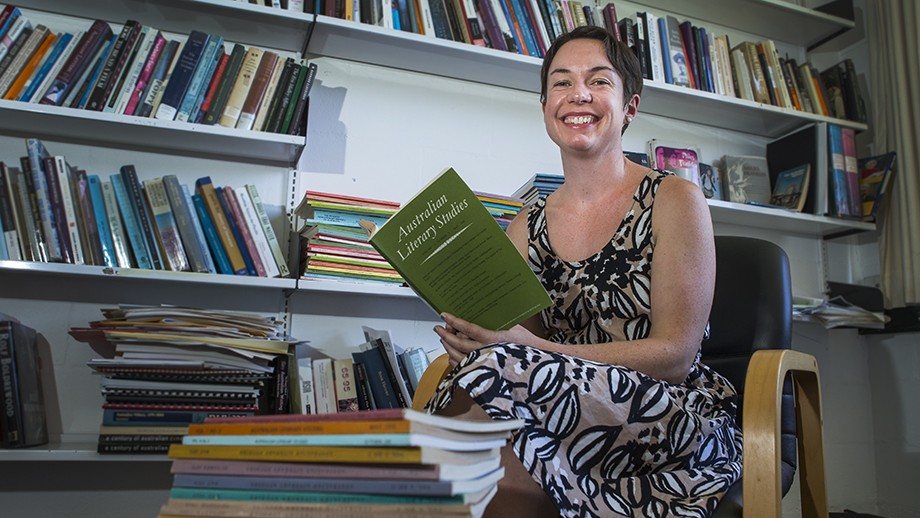 We already know that around two thirds of published authors in Australia are women, but two thirds of the books being reviewed are by men.

A new study has confirmed that the careers of Australia's female authors are suffering due to gender bias within the literature industry.

Dr Julieanne Lamond, from the Australian National University (ANU) School of Literature Languages and Linguistics, said male authors were more likely than their female counterparts to have their work featured in published reviews.

"We already know that around two thirds of published authors in Australia are women, but two thirds of the books being reviewed are by men," Dr Lamond said.

"We have found that this ratio has remained largely the same for 30 years. It's entrenched unconscious gender bias. There's a long-standing association between literary importance and male writers."

Dr Lamond, who is also editor of the Australian Literary Studies journal, said having books reviewed has a huge impact on the careers of Australian authors.

"It's not just sales but reputation, book reviews are one of the main ways authors can get their works talked about in public."

The study, conducted jointly by Dr Lamond and Dr Melinda Harvey of Monash University, looks at reviewing patterns in leading publications from 1985 to 2013.

It also found that the number of book reviews dropped by 42 per cent, providing fewer opportunities for writers to have their work reviewed.

"We've noticed that smaller reviews are disappearing. That's to do with the rise of online reviewing in book blogs and sites like Goodreads and Amazon," she said.

"The fact that the number of reviews has shrunk makes a huge difference to writers."

Dr Lamond will discuss her work at a public forum at ANU on Thursday, bringing together high-profile figures from across the literary landscape to discuss gender bias in Australian literature.

The event, After Stella: taking stock of gender and literature in Australia, will look at the effect of recent activism to reverse the trend, including the highly successful Stella Awards.

More information on the event can be found here.