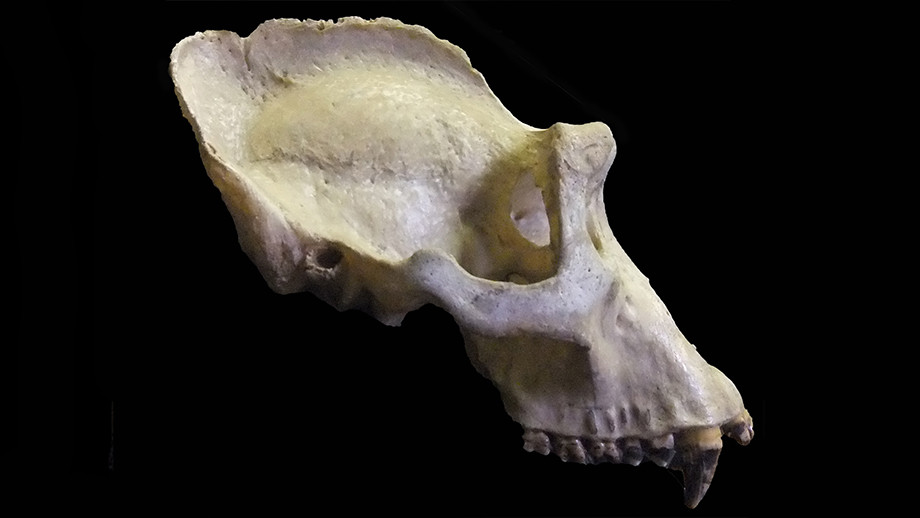 This would be a first, because otherwise the human fossil record provides precious little about how our extinct relatives chose their mates.

A new study from The Australian National University (ANU) of the bony head-crests of male gorillas could provide some of the first clues about the social structures of our extinct human relatives, including how they chose their sexual partners.

The study looks at the sagittal crest, a bone ridge on the top of the skull, in four species of apes.

Lead researcher of the study Dr Katharine Balolia of the ANU School of Archaeology and Anthropology said that while the crests were long thought to develop in apes to provide extra space for the muscles used for chewing, this study indicates they could also be a form of social signalling that results from sexual selection.

"We found that for male gorillas and orangutans, it is not just chewing that drives crest formation. There is also a social element to it. For example, females prefer male gorillas with larger sagittal crests," Dr Balolia said.

Dr Balolia said the findings may provide clues to the social structures of some extinct human relatives.

"Some species of extinct human relatives have a sagittal crest," she said.

"And if sagittal crest size and social behaviour are linked in this way, then we could potentially establish that some of our extinct human relatives had a gorilla-like social system.

"This would be a first, because otherwise the human fossil record provides precious little about how our extinct relatives chose their mates."

The study used 3D scans of skull specimens and found two lines of evidence to support the finding.

"In contrast, in orangutans some males only become dominant quite late in their adult life, and the sagittal crest appears later," she said.

In addition, statistical modelling suggests that, when present, crests in gorillas and orangutans are larger than what would be expected if they were simply there to provide more space for the larger chewing muscles needed by the big males.

The paper has been published in the Journal of Anatomy.