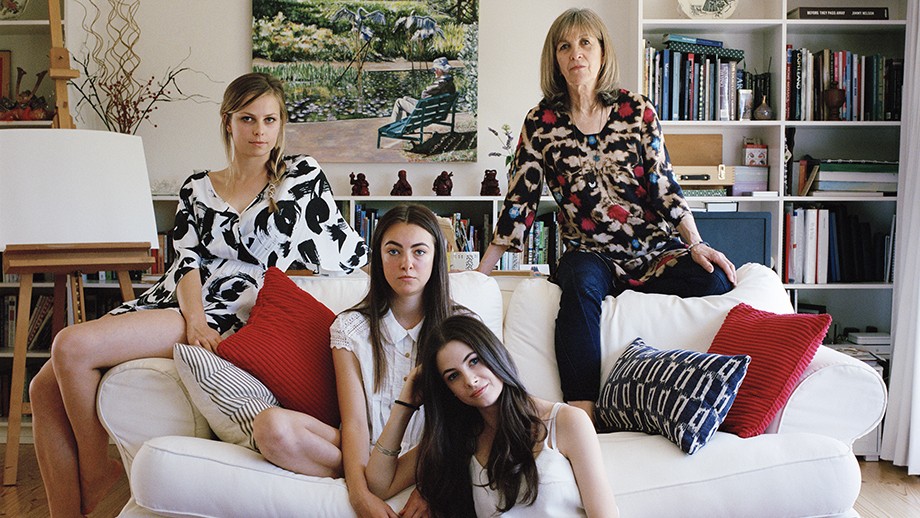 Two students and two alumni from the ANU School of Art's Photography and Media Arts workshop have been selected to showcase their work in an online exhibition space that will be published as a photo book.

Sarah Hunter, Monica Styles, Mikhaila Jurkiewicz and Ari Hunt were all chosen for their works that look at the theme of family and how the concept relates to different cultures and countries.

Their work features in the Family. Life project, which is a global collaboration run by the Syracuse University in the United States. The project was recently featured in the New York Times Lens Blog, giving the students and alumni significant exposure to peers in the photography world.

"I'd just like to say how thrilling it is to see students come through our undergraduate programs and receive this sort of recognition," said Photography and Media Arts lecturer Dr Rowan Conroy.

Opportunities such as this are vital to young artists establishing their careers, Dr Conroy said.

"What I also find inspiring about our involvement with the Family. Life project is how our students have taken stories which are local and very specific, to Canberra and Australia more broadly, and put these on a global platform.

"Monica Styles, who recently graduated with a Bachelor of Visual Arts majoring in photography, says the Family. Life project fitted with vision she had for her graduation project, which is called Kin.

"My project was a series of family portraits that looked at gender binaries within the family," Monica said.

"The etymology, or origin of the word kin refers to the idea of giving birth as well as rank within family and roles and it itself questions what it means to be in a family, because it's very different for everyone.

"I had a look at my own family unit. The most notable thing about us was that we are a lot of girls and there would always be a comment as we were growing up that were aimed at my Dad - comments like 'oh you must feel so out of place being surrounded by women all the time' or 'it must be such a pleasure to be surrounded by all your girls'. It's a funny thing to say because does it really make any difference?''

The inspiration for work by Ari Hunt, a third-year Bachelor of Arts student majoring in Animation and Video, was the film Once My Mother by Sophia Turkiewicz.

"I went to a special screening of the film where Turkiewicz was there, answering questions from the audience. The thing that stuck with me was the importance that she placed on preserving peoples' stories for personal as well as historical reasons.

This is something that I wanted to try doing with my work," Ari said.

"Making the work was significant to me because it was a way to connect to a family member that I didn't get to meet. I only ever got to meet one of my grandparents (my paternal grandmother, who I called Nanu) and even then she died while I was still in primary school, so I didn't get to know her that well.

"Even though Ken (my grandpa) died a long time before I was born, I've been compared to him many times. Apparently I have his nose, and my sense of humour is very similar.

"Even though I never met him, every family member I've shown the film to has said that I got his likeness and attitude spot on." 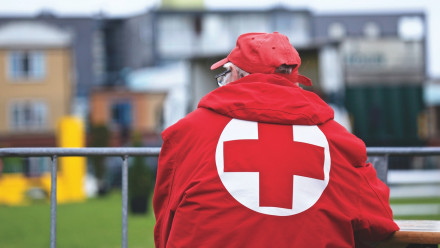