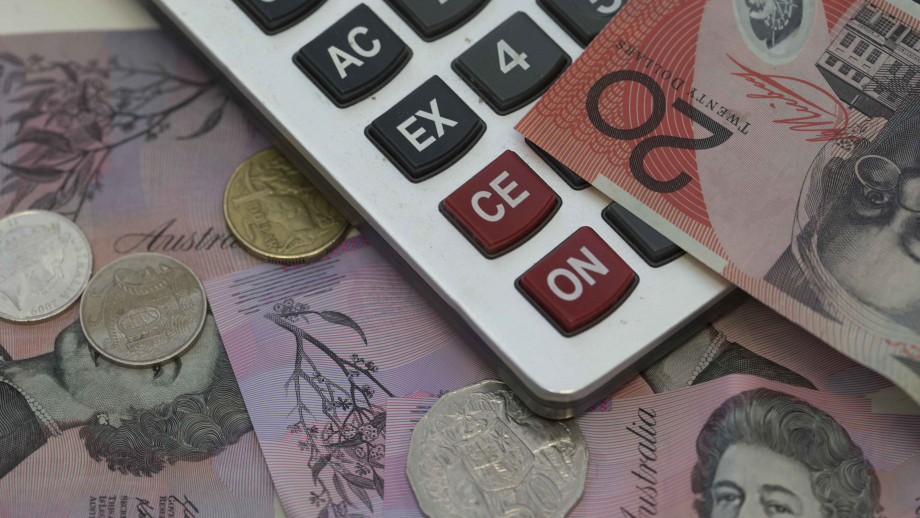 The board of the Reserve Bank of Australia (RBA) will meet on Tuesday to review official interest rates, which have been at a record low of 1.5 per cent since August last year.

Chair of the RBA Shadow Board Dr Timo Henckel said strong growth in full time jobs in June, and an increased participation rate, pointed to an overall improvement in the nation's economic health.

But official inflation fell from 2.1 per cent to 1.9 per cent in the June quarter, below the Reserve Bank's 2-3 per cent target band, while the Australian dollar has hit two-year highs and traded above US80 cents in recent weeks, helping to further contain prices.

"The Aussie dollar, relative to the US dollar, after falling the previous month has continued its surprise appreciation, trading above US80 cents late this month. This helps keep a lid on inflation by lowering import prices and slowing aggregate demand."

Dr Henckel said while the economy added 62,000 full time jobs in June, the youth unemployment rate rose to above 13 per cent, which was a worrying sign. And weak nominal wage growth of under 2.0 per cent appears to be the new normal.

The international economy was showing no new surprises.

"China is looking to de-lever slowly. The US economy is expanding, pointing to further tightening of US monetary policy. European growth is also looking solid though there are little signs that the European Central Bank is considering monetary tightening in the near future," Dr Henckel said.

"Australia continues to post a trade surplus with the rest of the world but the current account remains in deficit."

Dr Henckel said the RBA Shadow board attached a 60 per cent probability that that holding rates steady was the appropriate setting for August, up from 59 per cent in July.

The RBA Shadow Board said in the longer term, the probability for a needed rate hike in six months was 68 per cent, compared to 71 per cent in July.

Dr Henckel's full commentary is available on the CAMA Shadow RBA Board website at https://cama.crawford.anu.edu.au/rba-shadow-board. 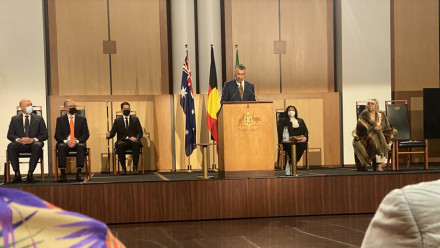