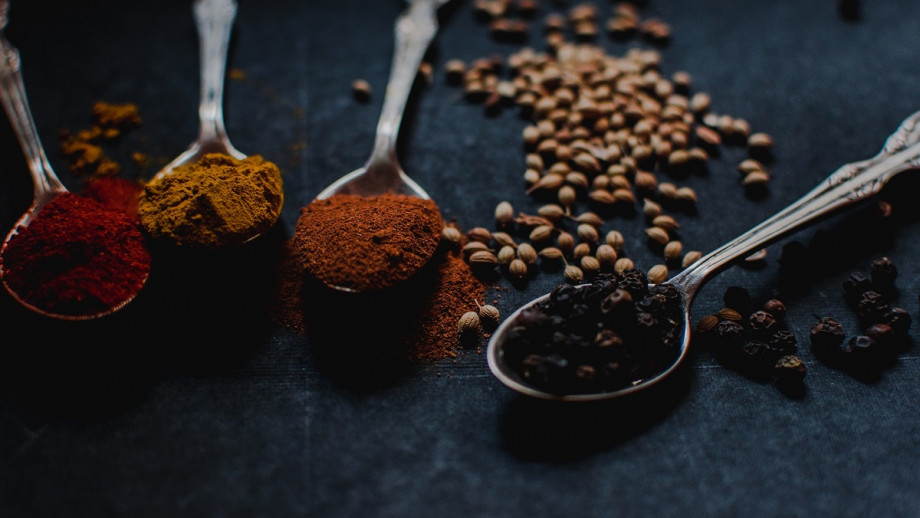 Spicier food is found in hotter countries, but our analysis provides no clear reason to believe that this is primarily a cultural adaptation to reducing infection risk from food

This is the chef's kiss of scientific discovery

The next time you tuck in to a tikka masala you might find yourself asking a burning question: are spices used in dishes to help stop infection?

It's a question many have chewed the fat over. And now thanks to new research from The Australian National University (ANU) we have an answer.

The quick takeaway is: probably not.

Professor Lindell Bromham and her colleagues asked why hot countries across the world tend to have spicy food? This pattern has led to what some have termed "Darwinian gastronomy" - a tummy-led cultural evolutionary process in countries with hotter climates.

To find out the answer to their question, the researchers feasted on a true smorgasbord of data, examining more the 33,000 recipes from 70 cuisines containing 93 different spices.

"The theory is that spicy foods helped people survive in hot climates where the risk of infection from food can have a big cost in terms of health and survival," Professor Bromham said.

"But we found that this theory doesn't hold up.

"Spicier food is found in hotter countries, but our analysis provides no clear reason to believe that this is primarily a cultural adaptation to reducing infection risk from food."

The study instead shows that while use of spice is related to the risk of foodborne illness, it's also associated with a wide range of health outcomes. In fact, spice use is even related to causes of death that have nothing to do with infection risk, such as fatal car accidents.

"So there is a significant relationship between life expectancy and spicy food," Professor Bromham said.

"But this doesn't mean that spicy food shortens your life span or makes you crash your car. Instead, there are many socio-economic indicators that all scale together, and many of them also scale with spice use."

Professor Bromham said that because the spiciness of cuisines scales with many socio-economic factors, like gross domestic product per capita and life expectancy, it is difficult to tease apart the key causes. However, the researchers could rule out some possible explanations of why some areas use more spices in their cooking.

"Spicier foods are not explained by variation in climate, human population density or cultural diversity," she said.

Whatever the key drivers for the use of spice, one thing is certain - our palettes and plates are a lot better for it!

The study's findings are published in Nature Human Behaviour.