Shaping 2015: Andrews must show $30b defence budget is well spent 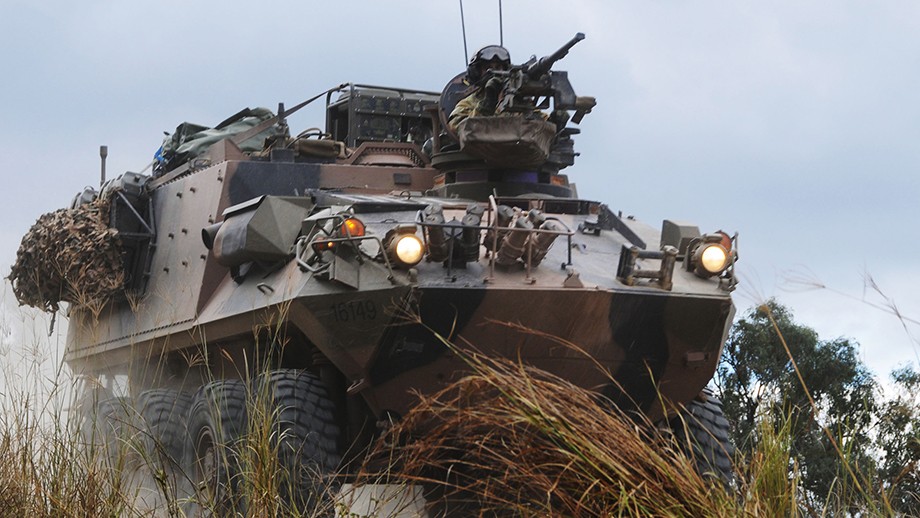 To protect Defence from another crippling round of start-stop funding promises, Andrews needs to convince the public of the merits of higher defence spending.

Australia has decisively responded to the strategic uncertainty of contemporary East Asia by forming committees and undertaking reviews. 2015 brings with it Australia’s third defence white paper in six years, along with a growing list of major supporting reviews. The challenge for the new minister, Kevin Andrews, will be to help the Department of Defence figure out how to implement it all.

As an organisation, Defence has come a long way in recent years, particularly under the guidance of Dennis Richardson, perhaps Australia’s leading public servant. But even Richardson, who has stints as ambassador to the US and head of the Department of Foreign Affairs and Trade under his belt, needs a strong minister to help him get the civilian and uniform sections of Defence moving in co-ordination.

Expect debate on the F-35 Joint Strike Fighter and whether Australia should buy Japanese subs to continue in 2015. Both speak to larger unresolvable issues, like Australia’s relationships with bigger countries and domestic manufacturing, with entrenched positions on either side.

Defence’s year in 2015 will be defined primarily by its response to the white paper expected some time mid-year. Andrews has come into the portfolio too late to significantly influence the document. Given his lack of expertise in military matters that is no bad thing.

The white paper is unlikely to provide a major new organising strategic concept that easily identifies Defence’s priorities and force structures. Where the Cold War could offer multiple such ideas — notably “forward defence” and “Defence of Australia” – the modern era has no such clarity.

Instead, the 2015 Defence White Paper is likely to largely accept the mixed judgement about Australia’s strategic environment that guided the 2009 and 2013 papers. Rather than debating China as friend or foe, the document will most likely focus on the back end, identifying capabilities and command systems that are flexible yet effective enough to respond to a wide range of challenges.

Past defence white papers were proud to talk about the major assets the government should purchase and the idealistic environments they hoped to build. But how the former achieved the latter was often left unsaid – a matter for back-office bureaucrats to resolve long after the minister had moved on.

If Andrews can influence just one thing in the final drafting process it should be this relationship. The minister should be insisting the document is explicit in identifying the “strategic bridge” that links particular capabilities (ships, planes, troops) to the political outcomes Australia seeks.

In other words, how does the nearly A$30 billion the Australian public spends on defence directly achieve the type of world we want?

Bereft of a grand organising concept, the Abbott government is likely to hedge its bets: closer co-operation with allies without needlessly antagonising potential opponents; a diversified, rather than focused, force.

But to make these flexible strategies work, the operational motor behind it all – the looming city on a hill that is the Russell Defence offices – has to be smooth and efficient.

In this regard, Andrews' main task is one he has almost a decade’s worth of experience in: managing a major government department and keeping large-scale reforms – many already well underway – in train. There’s a reason Prime Minister Tony Abbott chose one of his most experienced colleagues for this portfolio. Defence has a nasty habit of ruling ministers, rather than the other way around, ensuring Andrews will need all his guile and authority as a minister to stay in charge.

In return, Andrews also needs to provide a vital service to Defence. While other areas are seeing budgets slashed and priorities questioned, the Abbott government has committed to substantially expanding Defence’s budget to reach 2% of Australia’s GDP.

This largely passed without public comment last budget. But if there is another hostile reaction to Treasury’s axe swinging in May, the public will rightly ask why Defence has not only escaped the chopping block, but has seemingly been able to write its own cheque.

To protect Defence from another crippling round of start-stop funding promises, Andrews needs to convince the public of the merits of higher defence spending. This can’t just be through a fear campaign about foreign bogeymen. He needs to seriously engage the public, admit the limited basis upon which judgements have to be made, discuss the range of plausible threats and find a justification for perhaps the largest-ever peacetime expansion of national military spending.

If Andrews can perform these two acts of service – giving his senior bureaucrats the support to turn the incoming torrent of talk into the fuel for implementing their reforms, while crafting a public narrative that sustains Defence’s funding stream – he will have had a very successful 2015. But it is unlikely any of his colleagues will be envious of the task ahead.

This is the final piece in The Conversation’s Shaping 2015 series. Catch up on the rest here. 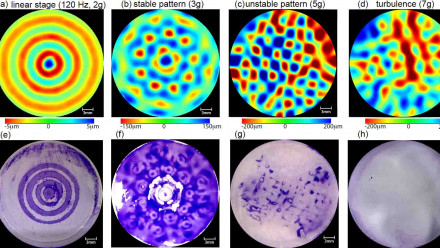 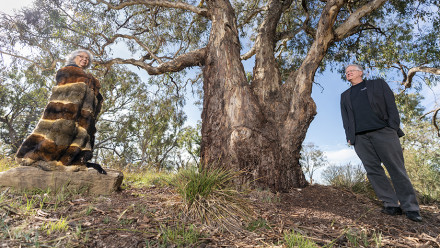