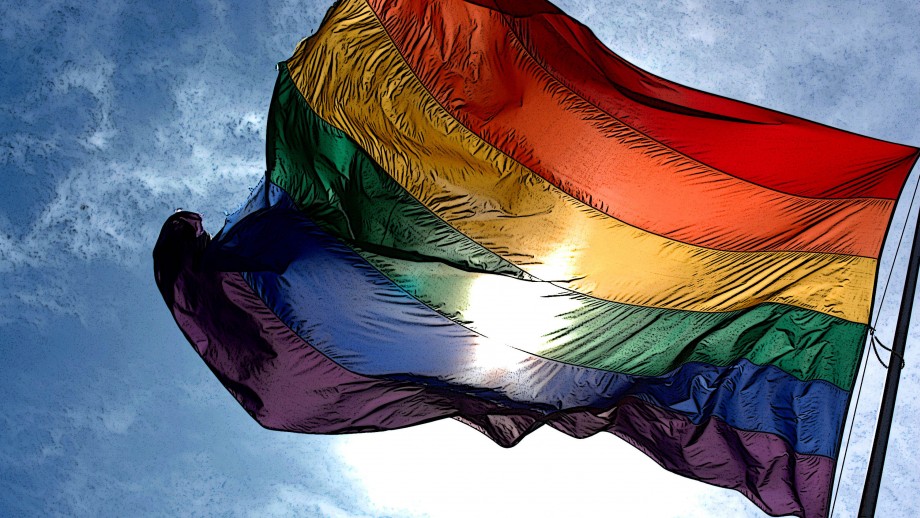 A study led by ANU has challenged a common perception that homosexual and bisexual people are at risk of poor mental health and suicide.

"Childhood sexual trauma, risky health behaviours, smoking, a lack of positive support and negative social interactions pose more of a risk for people's mental health than their sexual orientation," said Dr Burns from the ANU Centre for Research on Ageing, Health and Wellbeing.

He said homosexual and bisexual people were more likely to experience these mental health risk factors than heterosexual people.

The findings come as Australia's Parliament wrestles with whether same-sex marriage should be legalised.

The study followed about 5,000 adults over eight years as part of the Personality and Total Health Through Life Project.

"We concluded that all things being equal that there is no particular mental health risk for people with a homosexual or bisexual orientation.

The study results are published in Epidemiology and Psychiatric Sciences. 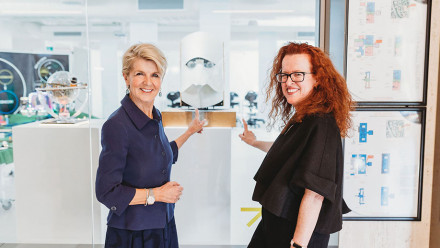 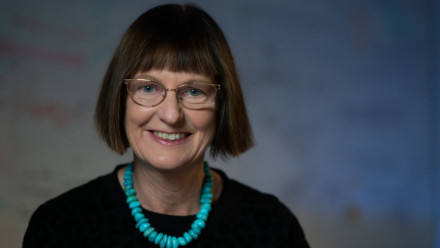