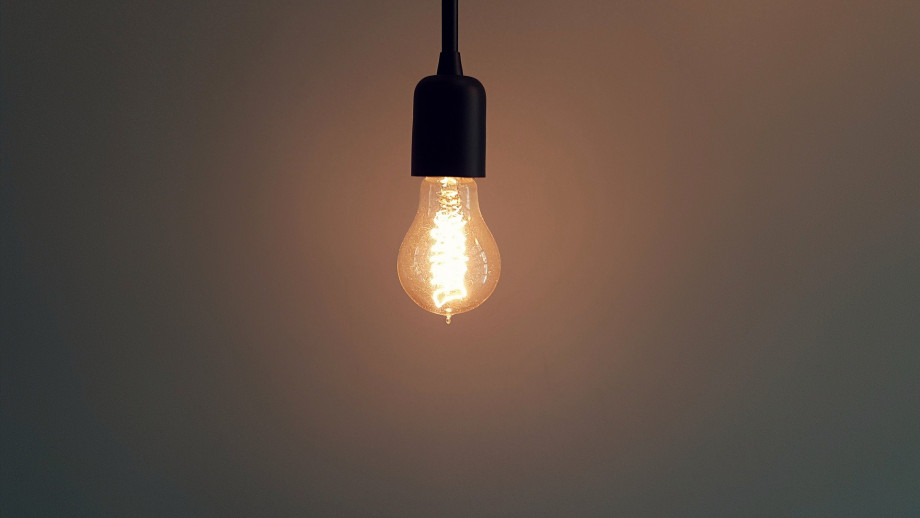 According to the study, charging more for energy usage during 'on-peak' times could disproportionately impact the health and finances of already vulnerable households.

The study, which examined more than 7,400 households from the southwest United States, was led by Dr Lee White from The Australian National University.

She examined 'time-of-use' rates, one of several measures that can change energy use patterns.

These measures can help integrate higher percentages of renewable power into electricity grids and are cheaper to implement than alternatives such as batteries.

But Dr White warns that while these policies are an important mechanism to integrate greener energy into legacy grid infrastructure, if not designed carefully they could leave some people feeling "financial shock".

"Vulnerable households are already struggling to balance energy costs with other necessities - like food and medicine," Dr White said.

"We need to ensure we get these policies right, before we set them in stone.

"The impact of new rate designs on vulnerable groups should be tested before widespread rollout, to ensure that rates do not increase hardship."

The households studied were split into two groups. One group was charged more for energy use during on-peak evening hours while simultaneously facing lower energy use costs during off-peak hours.

Dr White and her co-athor Nicole Sintov, Assistant Professor at The Ohio State University, found all groups charged this 'time-of-use' rate experienced bill increases. But the elderly and people with disabilities experienced bigger bill increases than groups without these vulnerabilities.

"These groups have less flexibility in their energy use," Dr White said. "For example, prior studies have confirmed high indoor temperatures have negative health impacts on the elderly.

"In our study, we found people with disabilities were also more likely to need medical attention for heat-related illnesses under time-of-use rates.

"The findings show the impact of this type of electricity rate can vary across demographic groups, so thorough testing of proposed rate designs is needed in regions considering rolling these measures out."

The study also suggested a need for policy intervention to support more affordable cooling, regardless of electric rates.

"There is a need to keep testing designs for new rates to find ways to shift usage patterns without increasing hardship.

"To design future electricity grids relying on intermittent solar and wind without needing a lot of storage, one important method can be to decrease the size of usage peaks and shift timing to when generation is more readily available."

The study has been published in Nature Energy. 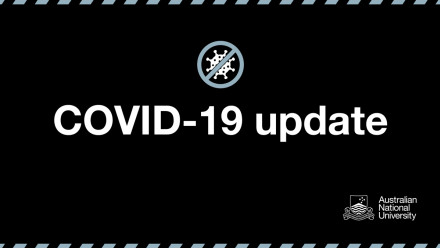