» Newsroom » All news » Revolution resonates in modern Russia 100 years on. 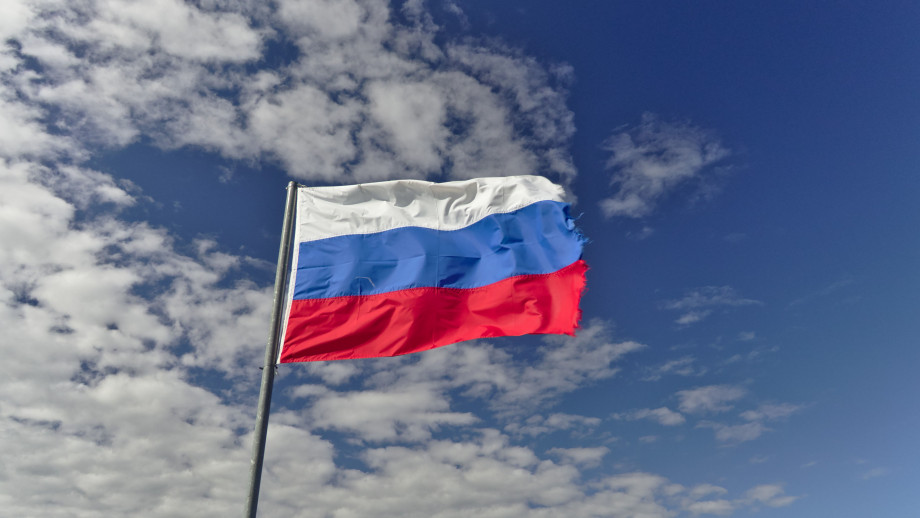 Today's fight for freedom is for freedom of women and sexual liberation and this was one of the many messages of the Bolshevik revolution.

The events of the 1917 Russian Revolution continue to reverberate throughout Russia and Eurasia, even if scholars, politicians and ordinary Russians 100 years later can't agree on its contribution to modern Russia.

That's the theme of the keynote address by Dr Andrei Kazantsev, a prominent Russian intellectual to the conference A Century of Revolutionary Change: 1917-2017 at The Australian National University (ANU).

"Today there is a crisis of globalisation and of global markets accompanied by domestic and interstate political conflicts. This just resembles the world of 1917 described by Vladimir Lenin at the time," said Dr Kazantsev, who is the Director of the Analytical Centre of the Moscow State Institute of International Relations.

"Today's fight for freedom is for freedom of women and sexual liberation and this was one of the many messages of the Bolshevik revolution."

The 1917 Revolution put an end to 300 years of the Romanovs' imperial rule with the abdication of Tsar Nicholas II to a democratic provisional government. The Bolshevik radical political faction, claiming to act in the interest of workers, seized political power later that year.

Experts from across the globe are taking part  in the conference which will grapple with themes such as modern Communism, authoritarianism under Putin, Russian influence in the Middle East and Neo-Stalinism, the romanticising of Joseph Stalin.

Conference organiser, Dr Kirill Nourzhanov from ANU, said up until about 2005 there was consensus in Russia that Stalin was a totalitarian dictator responsible for the deaths of millions of Russians.

"Gradually and creepingly people began to crave more information about the historical figure of Stalin which then received a sudden boost in positive discourse," said Dr Nourzhanov from the ANU Centre for Arab and Islamic Studies.

"This wasn't put about by Putin's Government, it was more a bottom-up occurrence. One of the big dramas of this conference will be to unpack this phenomenon of Stalin's positive slant." 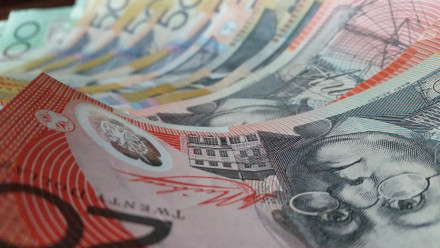