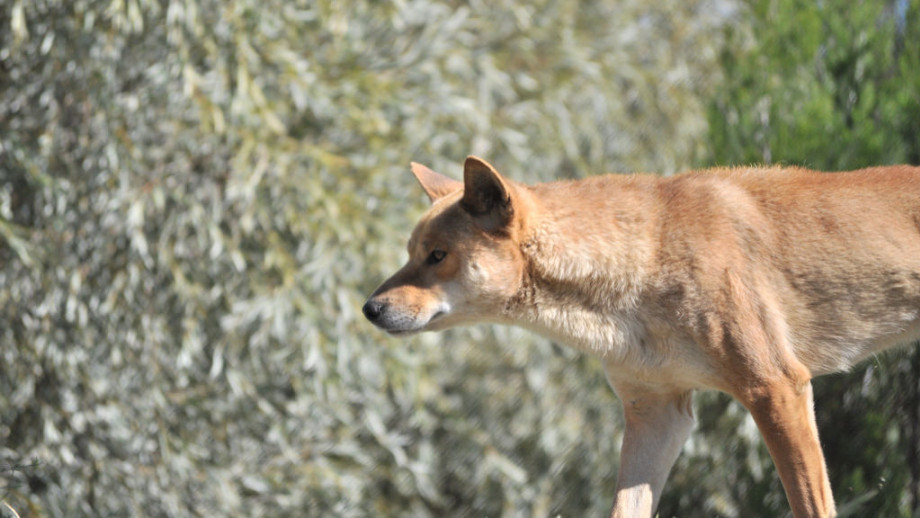 Given the distance of the Nullabor from northern Australia where it is thought dingoes were first introduced, we are suggesting they were introduced about 3,500 years ago.

Radiocarbon dating of the oldest known dingo bones has confirmed that the species likely arrived in Australia more recently than previously believed.

Research from The Australian National University (ANU) and University of Western Australia (UWA) shows the bones are between 3,348 and 3,081 years old.

Archaeologist Professor Sue O'Connor said before now most researchers believed dingos arrived in Australia sometime between 4,000 and 8,000 years ago or possibly even earlier. The new evidence changes this.

The dated bones came from Madura Cave on the Nullarbor Plain on the southern point of Western Australia and are the oldest dingo bones ever found.

"It's not that long ago, much more recently that people have presumed," Professor O'Connor said.

"Given the distance of the Nullabor from northern Australia where it is thought dingoes were first introduced, we are suggesting they were introduced about 3,500 years ago.

"Dingoes constitute the only hard evidence of non-European people visiting Australia prior to European contact about 400 years ago.

"They were almost certainly introduced as domestic animals, once in Australia they became feral but were tamed by Indigenous Australians and used as companions animals in much the same way as dogs today.

"Dingoes would have been used in the food gathering process to find small game that the women would then catch, such as bandicoots, rodents, goannas and even small kangaroos.

"They were also useful for guarding the camp and keeping you warm at night," she said.

Previous attempts to date the bones were done using charcoal found in a hearth from the same cave, a method Professor O'Connor said is far less accurate than carbon dating of the bones themselves.

The arrival of the dingo has been linked to the extinction of a number of other native animals, notably the mainland population of Tasmanian Tigers.

This research has been published in the journal Scientific Reports.