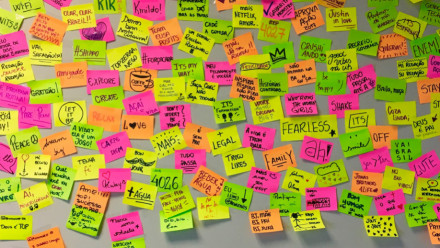 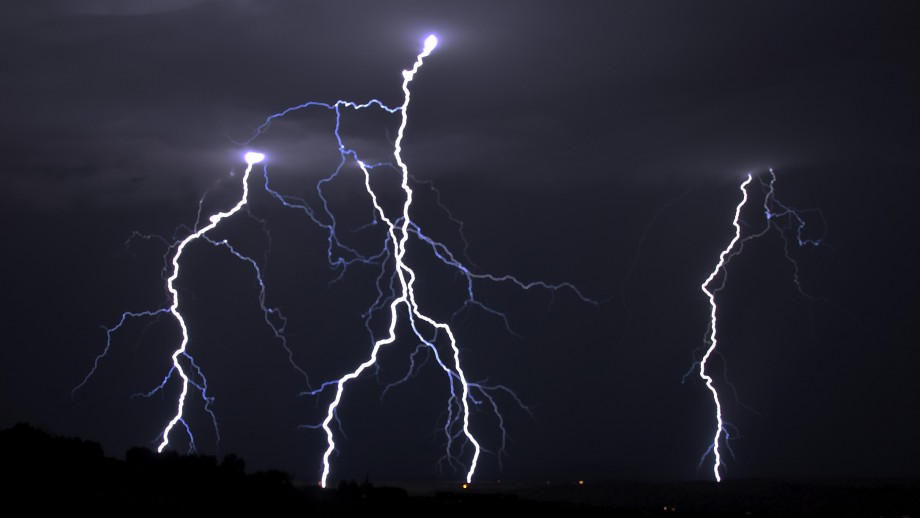 We saw one weekend last year where there was a massive spike in grass pollen corresponding in a record number of asthma suffers admitted to hospital.

Research by The Australian National University (ANU) into pollen in Canberra has provided the first evidence that the region is prone to a phenomenon known as 'thunderstorm asthma'.

The findings come from research collected through the Canberra Pollen app, which begins its second year of delivering daily counts and forecasts of pollen levels to users from 1 October.

"You get spikes in hospital admissions from asthma sufferers during a thunderstorm," Professor Haberle said.

"We saw one weekend last year where there was a massive spike in grass pollen corresponding in a record number of asthma suffers admitted to hospital."

The Canberra Pollen app proved to be a big success in its first year. It was downloaded more than 1,400 times and received positive feedback from the Canberra community where up to one-in-five people are affected by allergy-causing pollen.

Professor Haberle said this year the project will be expanded to find out more about the people most affected by high pollen counts. Users will be able to give their age, occupation, amount of time spent outside and whether they suffer from asthma.

"We want to know more about the effects of pollen, like whether it relates more to people who work outdoors or if it affects a particular age group more than others," he said.

Earlier this year the research revealed Canberra's pollen hotspots with the highest counts coming from Casey, Franklin and Reid in northern Canberra, Gilmore, Isabella Plains and Calwell in southern Canberra, and Karabah and Jerrabomberra across the border in Queanbeyan.

"It will be interesting to see if the same hotspots appear this year," Professor Haberle said.

The Canberra Pollen app gives daily alerts and six-day forecasts of pollen levels during peak allergy season starting 1 October through to the end of December.

The app is available free on iPhone and Android and counts can be followed on Twitter @CanberraPollen and Facebook accounts.

The project is managed by the ANU Department of Archaeology and Natural History, where one of the world's largest collections of pollen reference material is held. 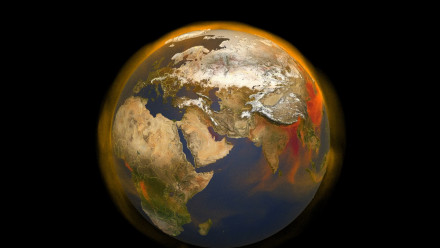 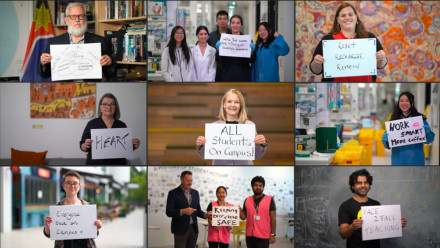 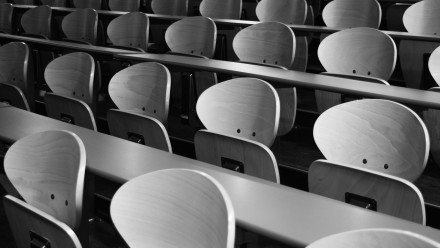