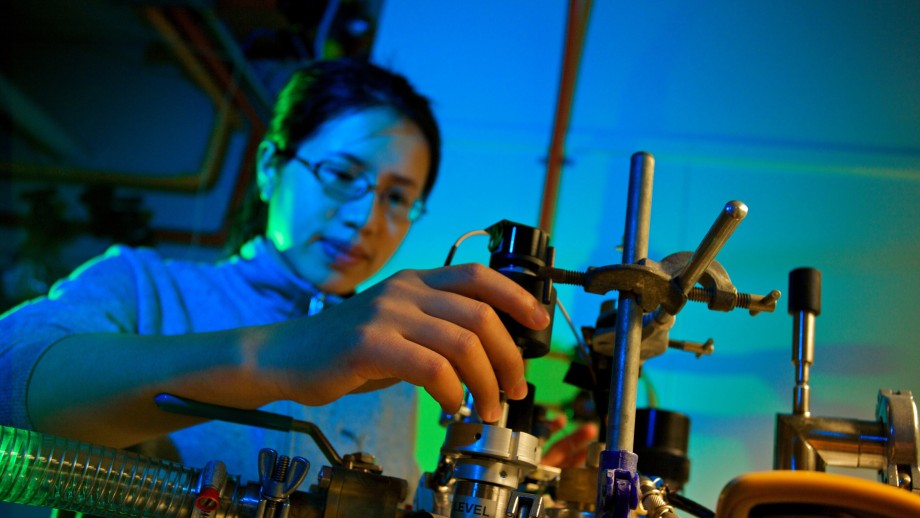 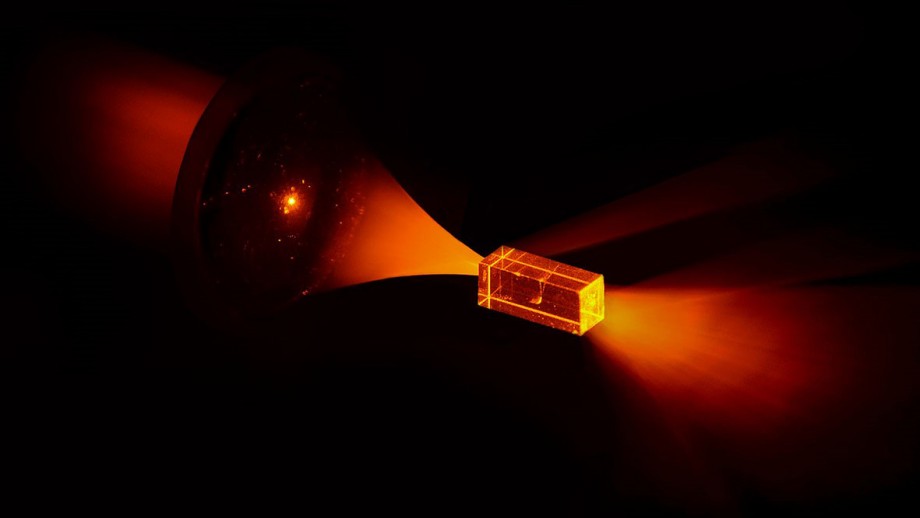 Physicists developing a prototype quantum hard drive have improved storage time by a factor of more than 100.

The team’s record storage time of six hours is a major step towards a secure worldwide data encryption network based on quantum information, which could be used for banking transactions and personal emails.

“We believe it will soon be possible to distribute quantum information between any two points on the globe,” said lead author Manjin Zhong, from the Research School of Physics and Engineering (RSPE).

“Quantum states are very fragile and normally collapse in milliseconds. Our long storage times have the potential to revolutionise the transmission of quantum information.”

Quantum information promises unbreakable encryption because quantum particles such as photons of light can be created in a way that intrinsically links them. Interactions with either of these entangled particles affect the other, no matter how far they are separated.

The team of physicists at ANU and the University of Otago stored quantum information in atoms of the rare earth element europium embedded in a crystal.

Their solid-state technique is a promising alternative to using laser beams in optical fibres, an approach which is currently used to create quantum networks around 100 kilometres long.

“Our storage times are now so long that it means people need to rethink what is the best way to distribute quantum data,” Ms Zhong said.

“Even transporting our crystals at pedestrian speeds we have less loss than laser systems for a given distance.”

“We can now imagine storing entangled light in separate crystals and then transporting them to different parts of the network thousands of kilometres apart. So, we are thinking of our crystals as portable optical hard drives for quantum entanglement.”

After writing a quantum state onto the nuclear spin of the europium using laser light, the team subjected the crystal to a combination of a fixed and oscillating magnetic fields to preserve the fragile quantum information.

“The two fields isolate the europium spins and prevent the quantum information leaking away,” said Dr Jevon Longdell of the University of Otago.

The ANU group is also excited about the fundamental tests of quantum mechanics that a quantum optical hard drive will enable.

"We have never before had the possibility to explore quantum entanglement over such long distances," said Associate Professor Matthew Sellars, leader of the research team.

“We should always be looking to test whether our theories match up with reality. Maybe in this new regime our theory of quantum mechanics breaks.”

Their research is published in Nature.

Nature have also published a review of the work. 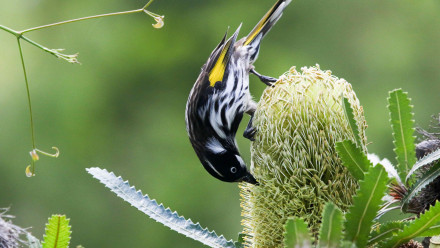 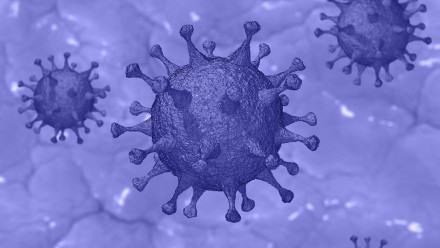