» Newsroom » All news » Putting a value on environmental change

Putting a value on environmental change 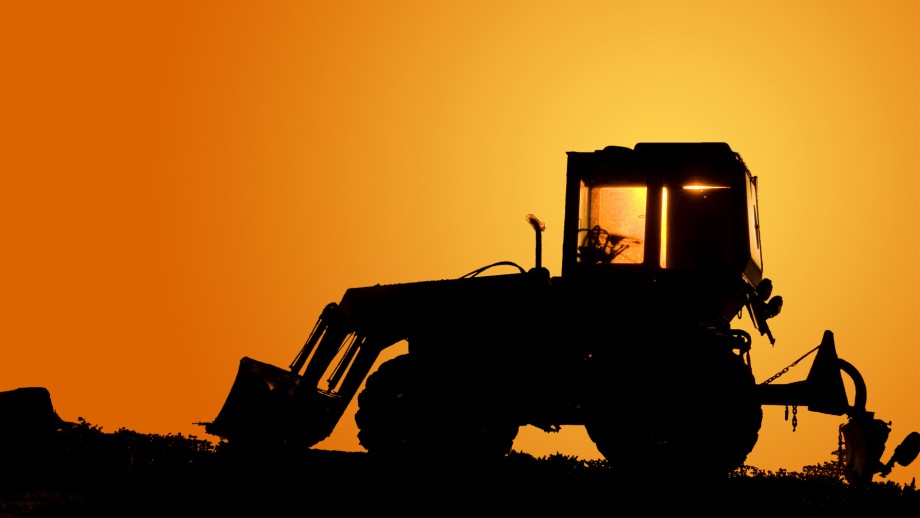 The value of the global environment to human well-being, health and livelihoods fell by around US$20 trillion (A$21.5 trillion) a year between 1997 and 2011 due to loss of wetlands, coral reefs and tropical forests, a new study from a team of international researchers has found.

“Nature is not just a pretty place. Nature is a large and important part of the real economy which adds to human well-being,” said lead author Professor Robert Costanza, from Crawford School of Public Policy.

The report is the first time scientists and economists have put a dollar value on the loss of global ecosystem services, highlighting the need for policymakers to take a closer look at issues affecting environmental change.

“It allows us to build a more comprehensive and balanced picture of the assets that support human well-being and human’s interdependence with the well-being of all life on the planet,” Professor Costanza said.

He said Australia’s ecosystem services were estimated to be worth around US$5 trillion ($5.4 trillion) a year, compared to GDP of around US$1.5 trillion.

The drop in the global value was partly due to the loss of tropical forests and wetlands around the world, and loss of coral reefs.

It found the global area of wetlands has shrunk by 14 million hectares.

“We are losing wetlands as they are converted into farmlands, urban and other uses” Professor Costanza said. 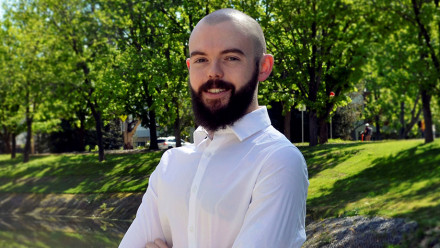 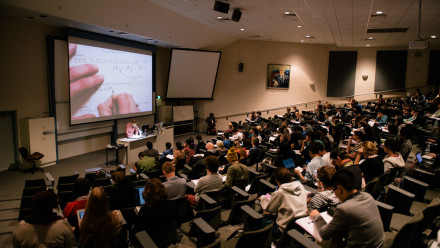 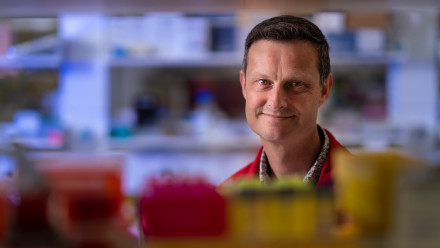 29
Oct
‘I am fighting MS in my life and in the lab’ »
Page owner: Strategic Communications & Public Affairs