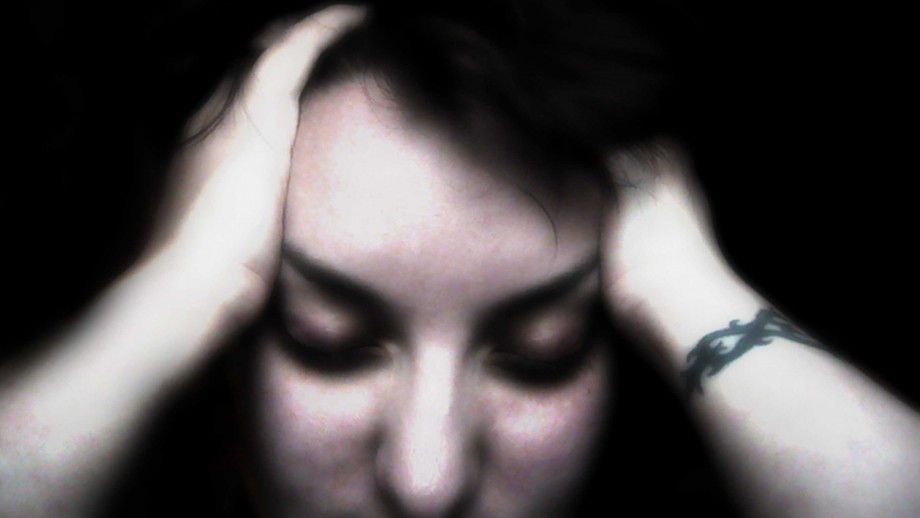 People who need help with making decisions, at the moment get those decisions made for them.

The Australian National University (ANU) based ACT Law Reform Advisory Council (LRAC) has called for public comments on proposed changes to ACT Guardianship laws which will give people with disabilities greater say in their own decisions.

Council Chair, Professor Simon Rice, said LRAC is conducting an inquiry into the Guardianship and Management of Property Act 1991. He said the law affects a range of people including those with intellectual disabilities, mental health concerns, brain injury, and dementia.

"People who need help with making decisions, at the moment get those decisions made for them," Professor Rice said. "The reforms are looking at helping those people make decisions for themselves."

The Council began a public consultation following ACT Attorney-General Simon Corbell's request for advice on how guardianship laws could be amended to comply with the United Nations Convention on the Rights of Persons with Disabilities.

"The ACT law is an old law, and international human rights have moved ahead," Professor Rice said.

"This review will help these people make their own decisions about their life as far as they can, which is often much, much further than people give them credit for.

"It's very important that we hear from people who will be affected by any changes to the law," he said.

People who want to comment on the laws can obtain a response booklet, available from the Law Reform Advisory Council on its website www.lawreform.act.gov.au, from the ANU College of Law and from disability agencies in the ACT.

The ACT Law Reform Advisory Council operates under an agreement between the ACT Government and the Australian National University.