» Newsroom » All news » Public help needed to save endangered birds 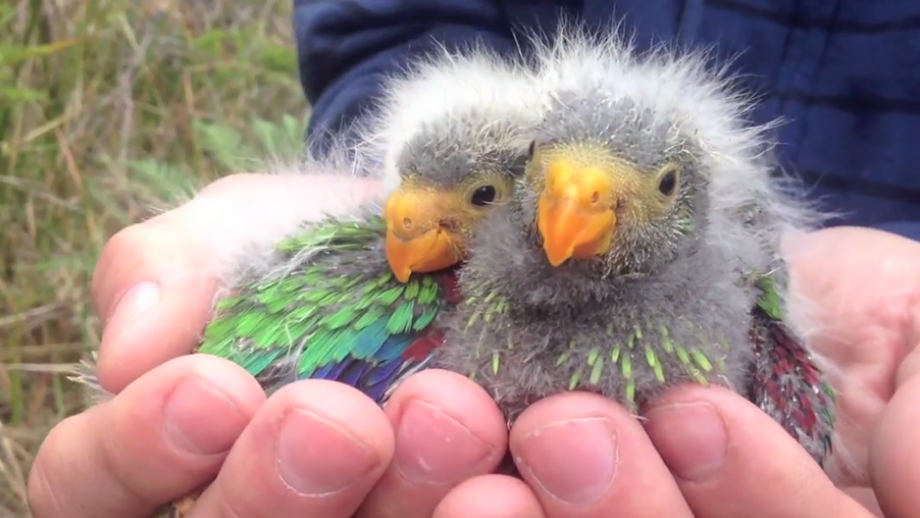 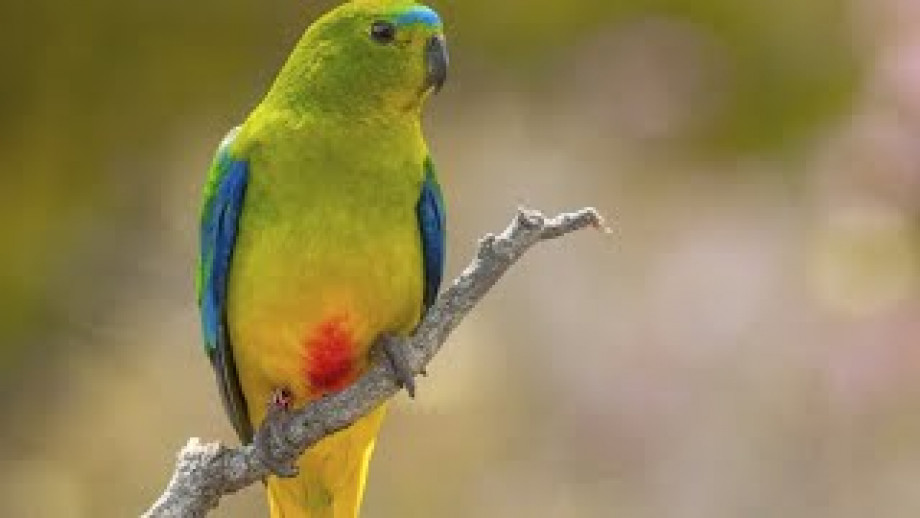 "Inaction could mean extinction," said Dr Stojanovic, a Postdoctoral Fellow at the ANU Fenner School of Environment and Society.

Researchers from The Australian National University (ANU) are calling for the public to help protect three species of critically endangered birds.

They have set up a crowdfunding project to pay for nest boxes to protect dwindling Tasmanian populations of the swift parrot, forty-spotted pardalote and orange-bellied parrot, which are under threat from predatory sugar gliders.

The project follows the latest research from Professor Robert Heinsohn and Dr Dejan Stojanovic, which found the iconic Tasmanian swift parrot was facing population collapse and could be extinct within 16 years.

"Inaction could mean extinction," said Dr Stojanovic, a Postdoctoral Fellow at the ANU Fenner School of Environment and Society.

"Tasmania is home to some of the most endangered birds in Australia, and they share a common threat - predation by the sugar glider. We are trying to do something about it."

The next boxes cost between $30 and $50 to buy and install. They provide a safe-haven for birds and are valuable research tools for scientists as they undertake a risk assessment for orange bellied parrots.

The orange-bellied parrot is confined to only one population in the Tasmanian southwest World Heritage Area, but there is no information to assess whether sugar gliders pose a risk to this population.

Professor Robert Heinsohn, also from the Fenner School of Environment and Society, said the threat of sugar gliders can't be understated. He said there was no cohesive strategy to address the problem.

"For species like the orange-bellied parrot and forty-spotted pardalote, we've only just scratched the surface of what can be done to save these species," he said.

Donations can be made to http://pozi.be/savetasbirds.