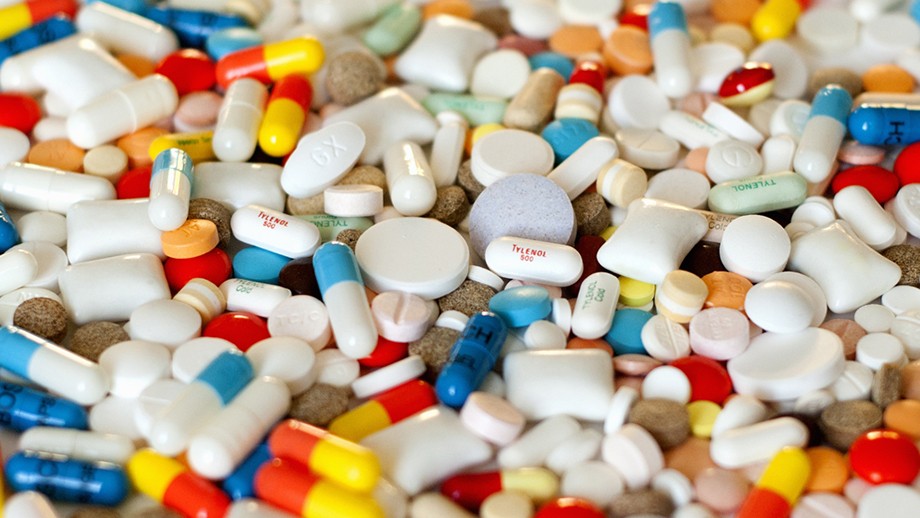 The bill implements a 2003 World Trade Organization (WTO) decision to allow exports of patented essential medicines to tackle major public health epidemics and could help the global fight against emerging infectious diseases like the SARS Virus, avian influenza, and ebola.

The Intellectual Property Laws Amendment Bill 2014 passed through the Senate with bipartisan support earlier this week after being endorsed by the House of Representatives in late 2014.

"Access to essential medicines is a matter of life and death,” said Dr Rimmer, an Australian Research Council Future Fellow at the ANU College of Law.

“The Australian Parliament has debated the topic of intellectual property and public health over the last dozen years. It is a joy and a relief that the bill has passed the Australian Senate.

“The passage of the bill is an important milestone in intellectual property, public health, and international law.

“It is particularly pleasing that the Prime Minister Tony Abbott, the Opposition Leader Bill Shorten, and the Australian Greens' leader Senator Christine Milne, have engaged in co-operation and collaboration on this pressing global issue."

Dr Rimmer said there would be further debate over access to essential medicines in the context of international trade agreements.

“There is a need to ensure that the WTO access to essential medicines regime is not undermined by regional trade agreements - such as the Trans-Pacific Partnership and the Trans-Atlantic Trade and Investment Partnership,” he said.

He said non-government aid agencies UNITAID and MSF have expressed concerns about the health implications of regional trade agreements. 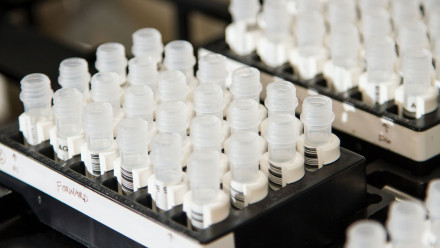 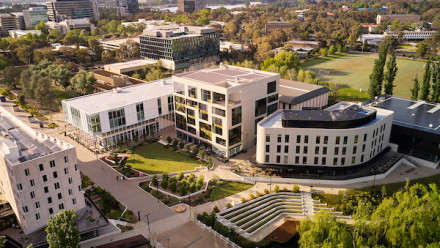 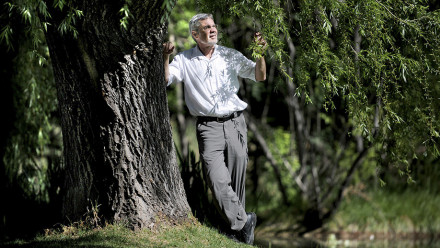