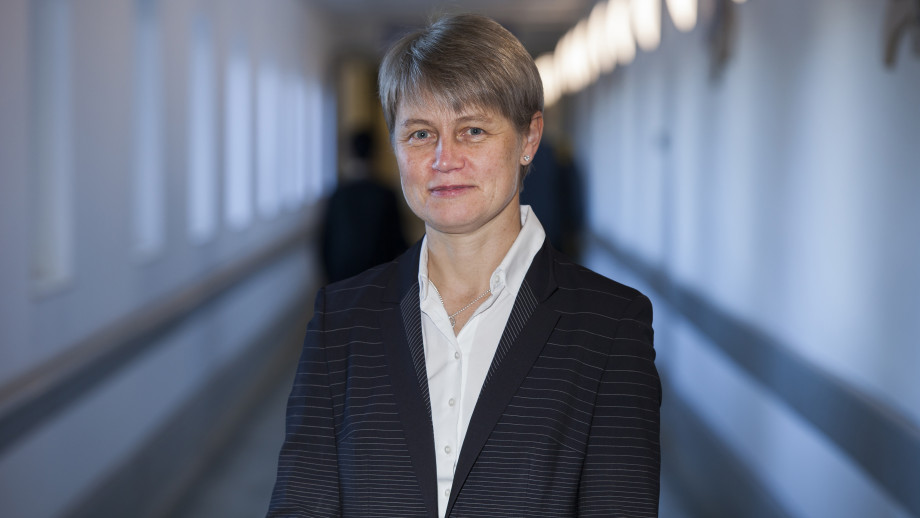 An ANU intensive care specialist who helped keep the ACT community safe during COVID-19 has been recognised in the 2022 Queen's Birthday honours list.

Professor Imogen Mitchell, from the ANU Medical School, is one of 669 people recognised in the General Division of the Order of Australia for their significant service to the nation.

Also making this year's list is leading strategic and security thinker Professor Rory Medcalf, Head of the National Security College. Professor Medcalf has been made an AM for significant service to international relations and to tertiary education. Before moving to academia, Professor Medcalf was a Walkley award-winning journalist.

Speaking to The Canberra Times about his award, Professor Medcalf reflected on how his early journalism experience helped shape his zig-zagging career path.

"It emphasised the importance of engaging with people and not just with ideas," he said.

"I hope that this award can help encourage next-generation thinkers and policymakers to opt for unorthodox careers."

ANU Honorary Professor Brendan Murphy was appointed Companion of the Order of Australia (AC) for his eminent service to medical administration and community health, particularly as Chief Medical Officer. His appointment also acknowledges his contributions to nephrology (the study of kidneys), to research and innovation, and to professional organisations.

Professor Phillip Cummins from the Research School of Earth Sciences was also recognised, receiving a Public Service Medal for outstanding public service in scientific leadership in pioneering and leading research programs to reduce risk from earthquakes and tsunamis in Australia and the Asia-Pacific.

Professor Marnie Hughes-Warrington, who served as Deputy Vice-Chancellor from 2012 to 2019, was made an Officer in the Order of Australia (AO) for distinguished service to tertiary education and governance as an administrator, leader and mentor.

Emeritus Professor Valerie Kirk, who led the textiles workshop in the ANU School of Art and Design, was made an AM for significant service to tertiary arts education, and as an artist and curator.

Emeritus Professor Angela Dulhunty was made an AM for significant service to medical research, and to professional organisations.

ANU law graduate Maria Doogan received a Medal in General Division (OAM) for service to the law, and to the judiciary, after serving as a prosecutor, coroner and magistrate for many years in the ACT.

More than 40 ANU alumni were also recognised in this year's Honours, view a full list here.

In announcing the awards, Governor-General David Hurley said recipients share common traits, "including selflessness, excellence and a commitment to service".