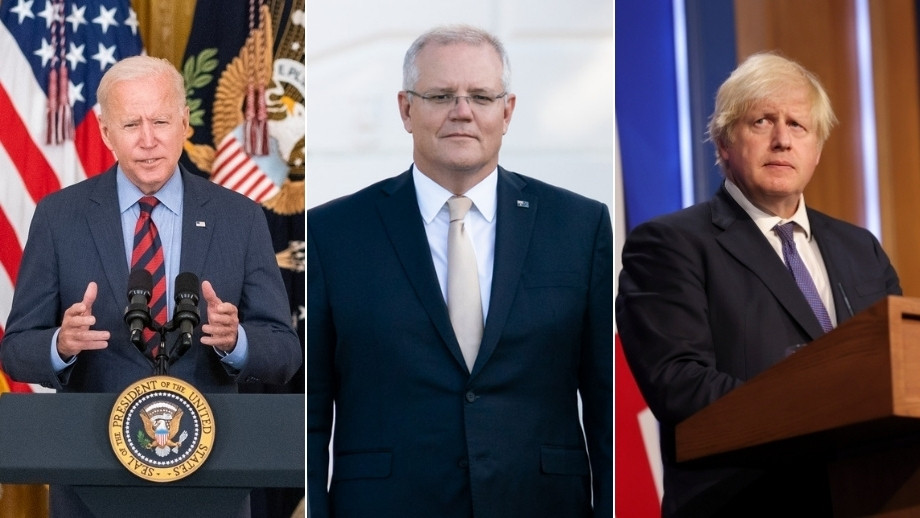 The notion that Australia will be able to operate nuclear submarines without having its own extensive nuclear infrastructure, including domestic nuclear energy production, is not sustainable over the long-term.

The announcement of a new security pact today between Australia, the UK and the US echoes the strong wartime bonds of the past, but with 21st century technology to power Australia's submarine future, according to experts from The Australian National University (ANU).

At the heart of the agreement is the news that Australia will acquire nuclear-powered submarines, to be built in South Australia.

"US president Teddy Roosevelt once suggested it was best to 'speak softly and carry a big stick'. In recent times, Australia has tended to speak loudly and carry a small stick," Professor Blaxland said.

"This move will certainly help to make the Australian stick a bit bigger. Hopefully, in doing so Australia will become more adept at speaking softly too."

Professor Blaxland said the choice of nuclear submarines reflects the gravity of the power challenge that has put the security issues of the Indo-Pacific in stark relief.

"The United States remains the world's most powerful nation but China is fast catching up, with nuclear submarines being manufactured in southern China at an unprecedented rate," he said.

Political science lecturer at ANU Dr Charles Miller said nuclear-powered submarines, which must be distinguished from nuclear-armed submarines, will bolster Australia's deterrent capabilities in the region.

However, senior public policy adviser at the National Security College Dr William Stoltz said the notion of nuclear-powered submarines for Australia is not sustainable unless Australia adopts domestic nuclear energy production to its agenda.

"The notion that Australia will be able to operate nuclear-powered submarines without having its own extensive nuclear infrastructure, including domestic nuclear energy production, is not sustainable over the long-term," Dr Stoltz said.

"In a time of high-end conflict, for example, we will need to be able to service and refuel our own submarines and not solely rely on doing so in the US or UK. This makes the path to domestic nuclear energy production a near certainty.

"I note however that the Prime Minister has previously stated he would not have Australia adopt nuclear energy without bipartisan support or taking the proposal to an election."

"This will be an enormous challenge for Defence, and the country as a whole in a world where the scarce resource is skilled people," Professor Sargeant said.

Australia had previously committed to building 12 attack-class submarines with French builder Naval Group. That project has been plagued by cost blow-outs and delays.

"The future submarine project was perhaps the most complex project Australia had ever tried to undertake. This will be larger and have many more consequences whether it succeeds or fails," Professor Sargeant said. 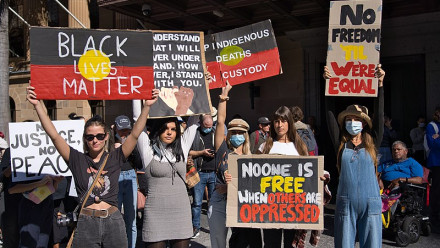