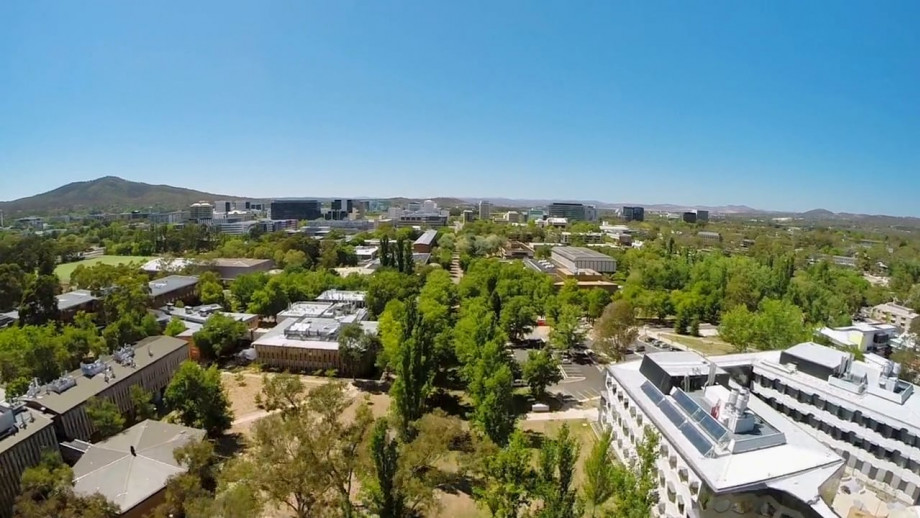 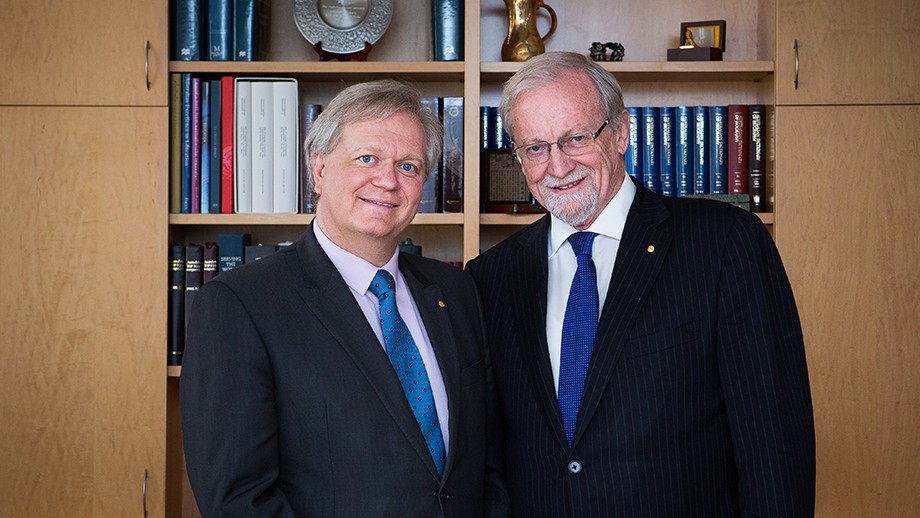 Professor Brian Schmidt AC has been appointed the next Vice-Chancellor of The Australian National University (ANU).

He will take up the position on 1 January 2016 at the conclusion of the term of current Vice-Chancellor Professor Ian Young AO.

ANU Chancellor Professor the Hon Gareth Evans AC QC said the University Council was delighted the renowned astrophysicist and winner of the 2011 Nobel Prize for Physics had accepted the offer to become the University's 12th Vice-Chancellor.

"Brian Schmidt is superbly placed to deliver on the ambition of ANU founders - to permanently secure our position among the great universities of the world, and as a crucial contributor to the nation," Professor Evans said.

"We had a stellar field of international and Australian candidates, and have chosen an inspirational leader.

"Brian's vision, vitality, global stature and communication skills are going to take our national university to places it has never been before."

Professor Evans praised the work done by current Vice-Chancellor Professor Young to modernise the operation and strengthen the reputation of the University over the past five years.

"Never afraid of a challenge or a difficult decision, he will leave ANU with an excellent academic reputation, improved administration, in good financial shape with strong donor support, and well positioned for its next era," he said.

"It is an honour to be Vice-Chancellor of such a tremendous institution, and a privilege to help build and nurture our great staff and students," Professor Young said.

"Professor Schmidt is an outstanding appointment and I look forward to working with him as I complete the final six months of my term."

Professor Schmidt said he was thrilled to be appointed Vice-Chancellor and to have the opportunity to lead the University where he has worked for the past 20 years.

"I've been at the ANU for some 20 years and it has given me some of the best experiences of my life. I really want to give back to the University that has given so much to me," Professor Schmidt said.

Professor Schmidt said he would work not only to further improve the outstanding research at ANU, but also to ensure the University provided its students with an education equal to that of Oxford, Cambridge and the great Ivy League schools in the United States.

"We're nearly there, and we're going to get there over the next few years," he said.

"I am especially looking forward to connecting our students of today with the students of the past, our alumni, for their mutual benefit.

"We need to focus as well on outreach, devising policy for the nation, and working with business and institutions like CSIRO. In this way we can take the knowledge we create and give it back to the nation to make Australia even stronger."

Professor Young will continue as Vice-Chancellor until January 2016.

"Ian and I have a very good working relationship, and I'm planning to learn from him and to do a lot of listening over the next six months," Professor Schmidt said.

Listen to an interview between Professor Schmidt and 666 ABC Canberra drive presenter Adam Shirley on 24 June 2015.