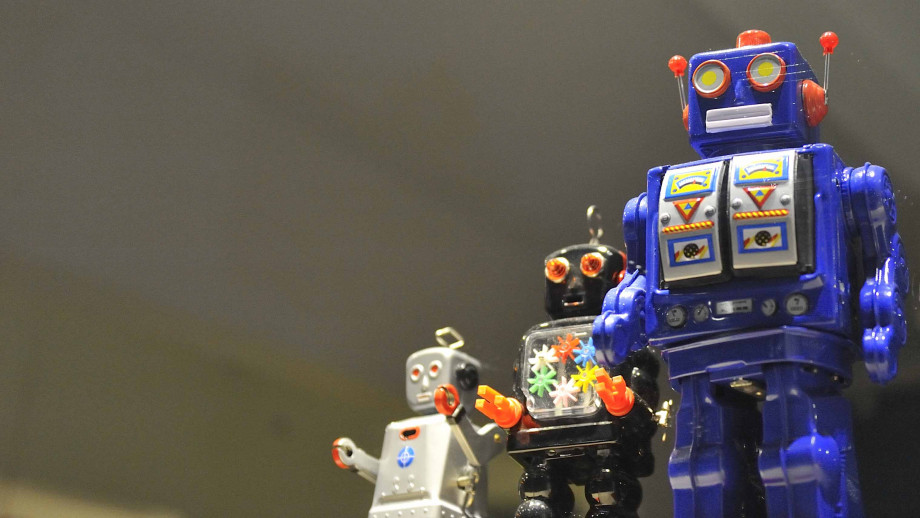 ASNets' ability to solve much larger problems is a game changer.

Researchers at The Australian National University (ANU) have designed a new type of intelligent system based on deep learning that can learn to solve decision-making problems, including problems more complex than it has been trained to solve.

Deep learning is a popular artificial intelligence technique for tasks such as creating captions to describe images, transcribing speech to text and learning how to play video or board games from images alone.

Lead researcher Sam Toyer said the system, called Action Schema Networks (ASNets), could hypothetically enable a robot to learn to navigate a floor with 10 rooms, and then be able to roam on a floor with thousands of rooms.

"ASNets' ability to solve much larger problems is a game changer," said Mr Toyer, who developed ASNets as part of his thesis during his Bachelor of Advanced Computing (Research & Development) at ANU and was awarded a University Medal.

"Whether it's a Mars rover choosing where to take photos, or a smart grid deciding how to isolate a fault, you need a planning algorithm to choose the best course of action."

Mr Toyer said some deep learning-based systems, including AlphaGo, had been used to solve decision-making problems.

"AlphaGo, which achieved superhuman skill in the game of Go, is a recent and well-known example," he said.

"However, systems like AlphaGo can only play the game on a fixed board size.

"In contrast, ASNets can learn to solve problems of variable size. This allows them to quickly learn what they need to know on small, easy problems, then transfer that knowledge directly to much larger problems without re-training."

Co-researcher Dr Felipe Trevizan from ANU and CSIRO's Data61 said ASNet did not compete against an adversary like AlphaGo does.

"Rather, it specialises in solving problems in dynamic and uncertain environments," he said.

Professor Sylvie Thiébaux, one of the ANU academics supervising Mr Toyer's thesis, said the research was a proof of concept, which could be further developed with industry to use in intelligent robotics to perform tasks autonomously in a wide range of settings.

She said the system learnt how to play a game to arrange up to 35 blocks in a particular formation, having only been given 25 problems using up to nine blocks as part of its training.

"We gave ASNets a description of the game, some examples of plans for simple problems with a small number of blocks, and then it learnt to solve much more complex problems," said Professor Thiébaux from the ANU Research School of Computer Science.

"This work is the first to borrow designs for visual recognition to solve decision-making problems that look very different in nature, but share logical structures," she said.

The research is being presented at the 2018 Association for the Advancement of Artificial Intelligence Conference. 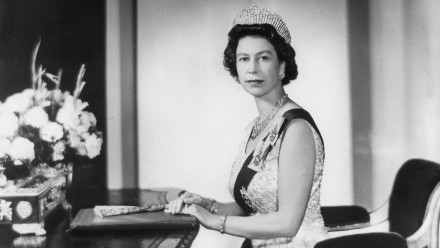