What if where you started reading a book changed the story? Researchers from the Research School of Biology together with their colleagues at CSIRO Plant Industry, have taken a second look at where we begin to read genes, leading to the discovery of more than 2,000 new human and mouse proteins.

"It's a bit crazy in this day and age to find new proteins, and to find 2,000 of them is pretty amazing," says Dr Aude Fahrer from the Research School of Biology.

These bases are read in groups of three, or 'codons', beginning at a sequence known as a 'start codon'.

"Years ago, when looking at a protein in a mutant mouse, we found this bizarre variant of the protein," says Fahrer. "The protein has 20 exons and there was a particular splice form that deleted the last 17 bases of Exon One."

Because 17 is not divisible by three, the whole reading frame would have been disrupted. Just like messing up the type-setting in a book, all the words after the missing letters woul dbejum bled, says Fahrer.

"If you started translating it, the whole back of the protein would be gibberish."

Wondering how common this was and finding only three other examples in the literature, Wilson set about searching for more of these misreads.

These slight changes to the front of the protein could have a profound effect on the protein's function. For example, this type of change in a protein from an immune cell called a T-cell can turn the cell on instead of off.

"We've got more than 2,000 of these that nobody has seen before. Not just immunological proteins - they cover all sorts of areas of biology," says Fahrer.

"They won't all change the protein as drastically as with the T-cell but if a few do, it could completely change our understanding of their biological functions." 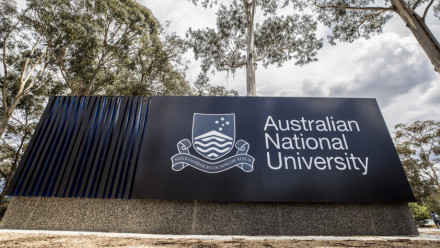 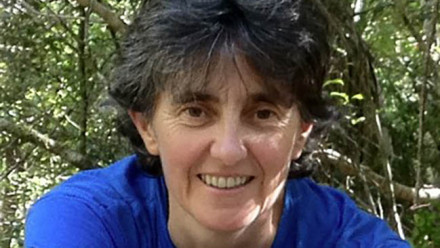 05
Aug
Building micro-satellites for the future » 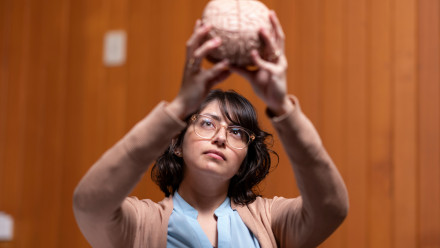