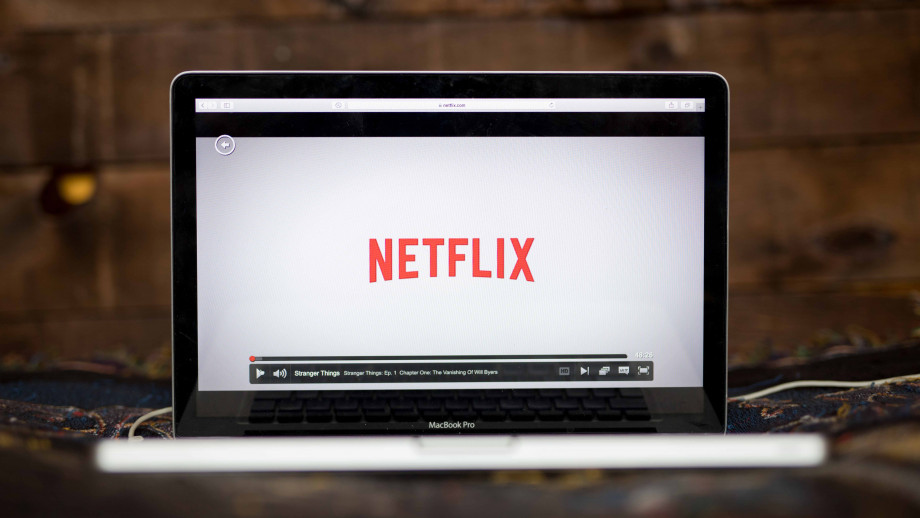 Young people are spending less time in unsupervised environments where opportunistic offending may be more attractive, such as 'hanging out' on the streets.

Youth crime in New South Wales has declined significantly in last two decades in part due to young people spending more time at home on the Internet and less time 'hanging out' on the street, according to new research from The Australian National University (ANU).

The research looked at NSW police data of crime rates for people aged 10-21 who were born in 1984, compared to those born in 1994.

The results showed that by age 21, the proportion of the population that had come into contact with the criminal justice system had halved, with particularly significant decreases in vehicle theft (-59 per cent), property theft (-59 per cent) and drink-driving (-49 per cent).

Lead researcher and criminologist Dr Jason Payne of the ANU Research School of Social Sciences said there is little doubt the decline was in part due to the changing habits of young people.

"Young people are spending less time in unsupervised environments where opportunistic offending may be more attractive, such as 'hanging out' on the streets," Dr Payne said.

"An increased use of home entertainment and social media is also reducing opportunities for traditional forms of crime."

However, Dr Payne warned while more time in a digital environment may help reduce traditional crime, it may also open the door to newer forms of criminal activities.

"Those native to social media may explore antisocial and criminal behaviours online which at present attract far less scrutiny from parents and authorities," Dr Payne said.

Dr Payne said that further analysis of the data found the biggest decrease was seen among those who would normally only have one interaction with the police, whilst there was less significant reductions in 'chronic' repeat offenders.

"The data shows a large reduction in the number of young people committing crime for the first time, although there remains a 'hard core' of prolific offenders," he said.

The researchers also found increased security of personal and public property was another likely reason for the reduced youth crime rates.

The research has been published in a paper for the Trends & issues in crime and criminal justice journal.