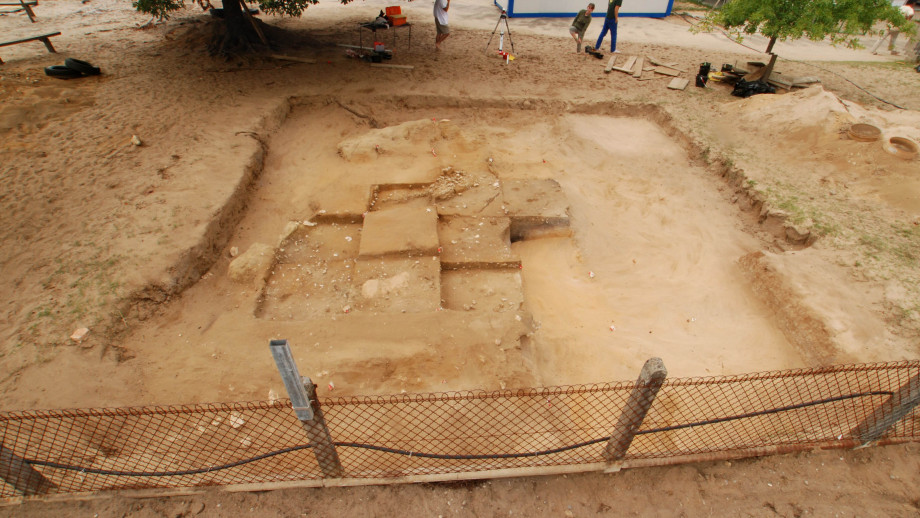 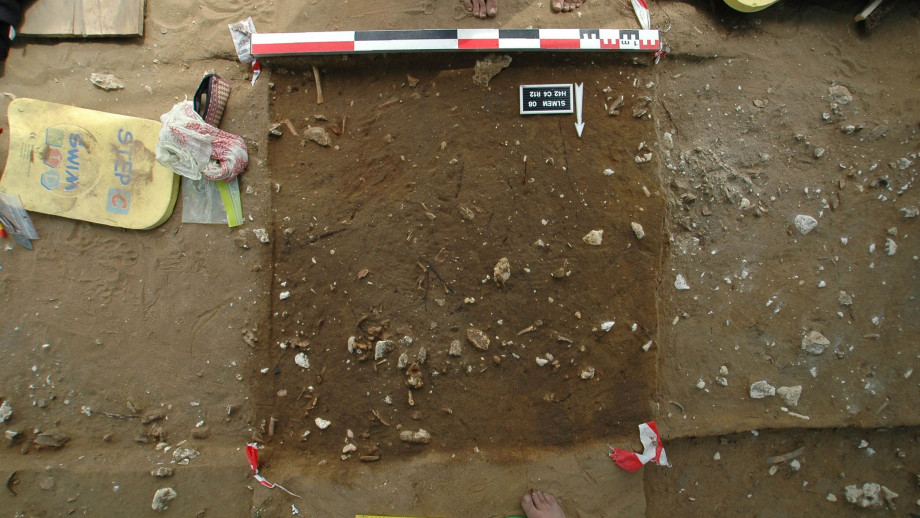 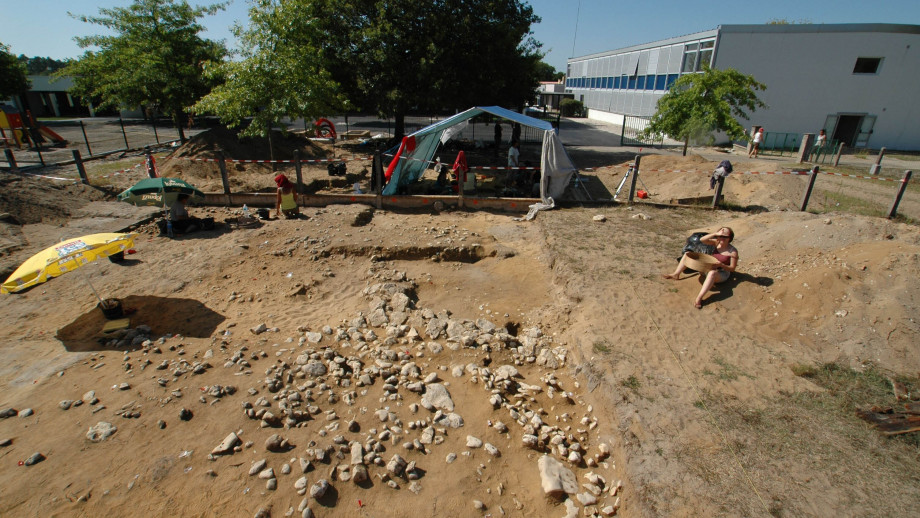 Researchers have found evidence that an unremarkable prehistoric burial mound near Bordeaux, in southwest France, was re-used by locals for around 2,000 years.

The researchers say what drew people to the mound for two millennia remains a mystery.

The Le Tumulus des Sables site was discovered by chance in 2006, when school children stumbled across human remains in their kindergarten playground.

Hannah James, a PhD candidate at The Australian National University (ANU), says it was initially assumed the site was used solely by the Bell Beakers, one of the first cultures to spread out across Europe.

"We now know people were actually coming back to this site and burying their bodies in there again and again, from the Neolithic to the Iron Age," Ms James said.

"It's unusual because it's not a really obvious or prestigious. It's a mound about 50 cm deep. It's not on a hill or an obvious location, so there's something else about this site which caused people to come back and use it."

By using radiocarbon dating and analysis of four different isotopes, the team was able to gather more information about the people buried there.

"Carbon and nitrogen tell us about what kind of food they were eating. They were eating food from the land. Strangely it doesn't look like they were hunting and gathering from the nearby river, or the ocean, which is 10 kilometres away. That doesn't change over time."

The evidence shows one individual was born in a much colder climate, like the Pyrenees Mountains to the south.

It's unclear whether this person migrated to the Le Tumulus des Sables region, or whether their whole skeleton, or single tooth, was brought back and dumped there.

According to Ms James, everyone else has "a very local signature".

"We found a lot of baby teeth, as well as teeth without full roots, which means the person died in childhood, while the tooth was still forming."

Archaeologists also found a jumble of metal, pottery and animal bones at the site, which made it difficult to identify the human remains.

"All the skeletal remains are really mixed up, and we're dealing with tiny fragments of bones," Ms James said.

"We analysed the same tooth each time, to make sure we were looking at different individuals - but the actual number of people buried there could be much higher."

The research is published in the Journal of Archaeological Science: Reports.

Ms James would like to acknowledge the assistance of Professor Patrice Courtaud and his team from the Université de Bordeaux. 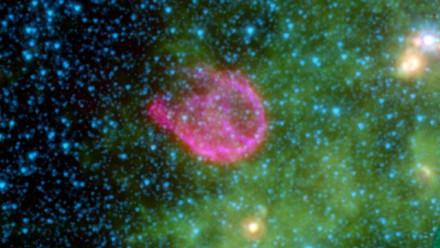 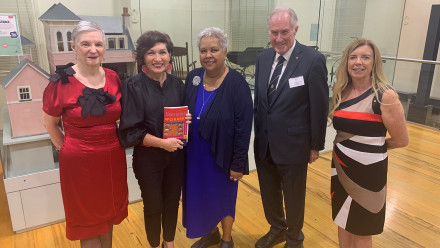