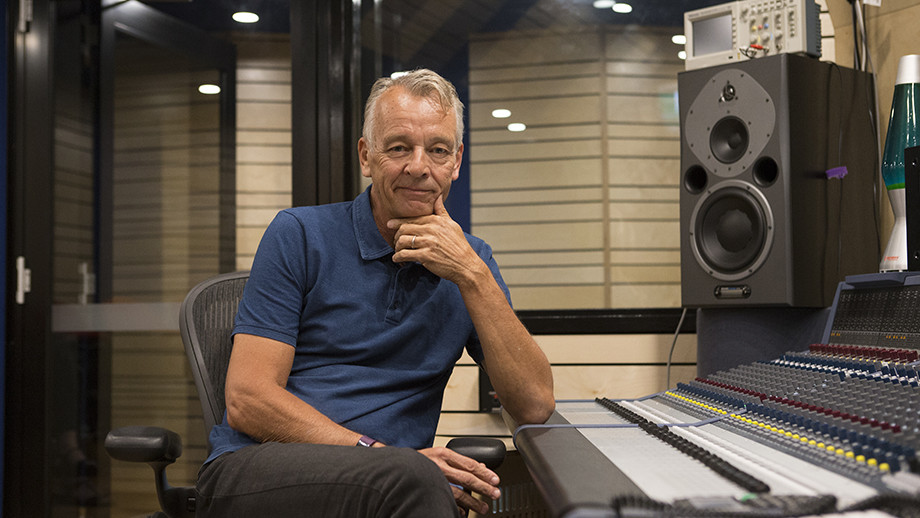 Mr Opitz, known for creating the sound behind Australia's greatest bands like INXS, The Divinyls, Cold Chisel, The Angels and AC/DC, has an ambitious program for his fellowship, including the production of a body of new musical works with a distinctive Australian sound.

In an innovative research project, entitled 'Performance in the Studio', the public will be invited to watch the recording and production of new pieces of classical, jazz, contemporary and Indigenous music composed initially by staff and students of the ANU School of Music.

Mr Opitz, who will also be the subject of a special open public event to talk about his career, said he wanted his fellowship to honour HC Coombs' beliefs about inclusivity.

"I'm at the point in my career where I've learnt a lot and I have a lot to pass on and the Coombs Fellowship is an amazing vehicle for this," he said.

"I have plans for a performance piece of about 25 minutes long which I want to be very inclusive of all Australians and to have a large Indigenous element to it.

"My idea for an ANU-branded music recording techniques app is already underway with a few musical instruments, but I want to expand it to include classical and Indigenous instruments as well, and involve students the whole way.

"This wide-ranging app with video and written accompaniments will be photographed, filmed and produced here at the remarkable ANU recording studio with the plan to hopefully have it in the app store and create a digital presence for the ANU School of Music."

Associate Professor Samantha Bennett said Mr Opitz was chosen as a Coombs Fellow for his immeasurable impact on Australian music.

"When you think about the sound of Australian music, you realise that Mark Opitz recordings have defined the sonic fabric of Australian society over a significant period of time," Associate Professor Bennett said.

"Mark is in a position where he can impart to our students what is an unparalleled experiential expertise that no one else in this country possesses," she said.

"Our public 'Mark Opitz - In Conversation' event will allow many people to hear about his career and look in depth at particular tracks he has recorded, such as Cold Chisel's 'Flame Trees', as well as discussing where he sees his career going next."

The HC Coombs Fellowship was established in 1964 by the then ANU Pro-Vice Chancellor Dr HC "Nugget" Coombs. It allows artists in various areas of the creative arts to engage in a period of uninterrupted creative work in residence at the ANU. 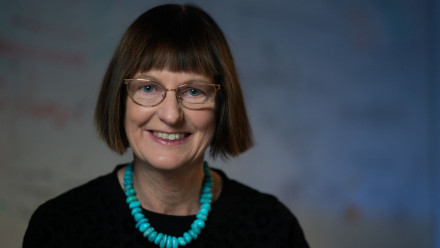