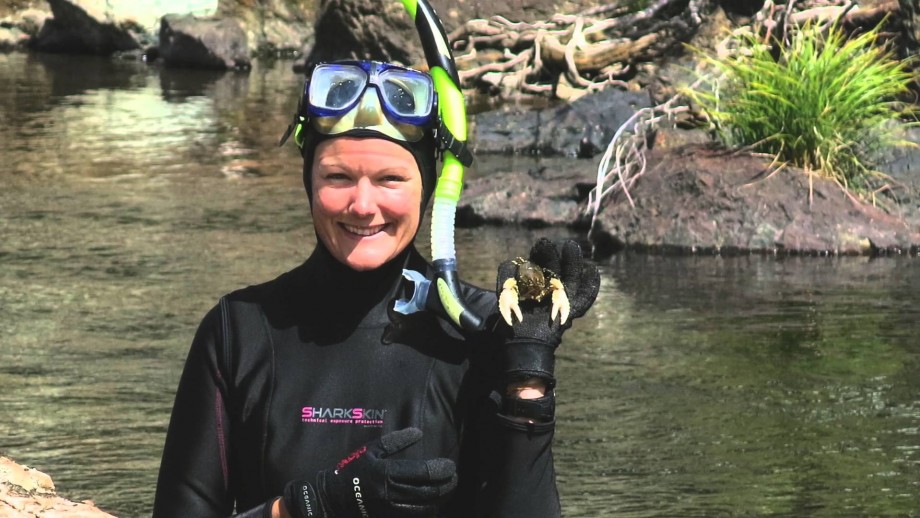 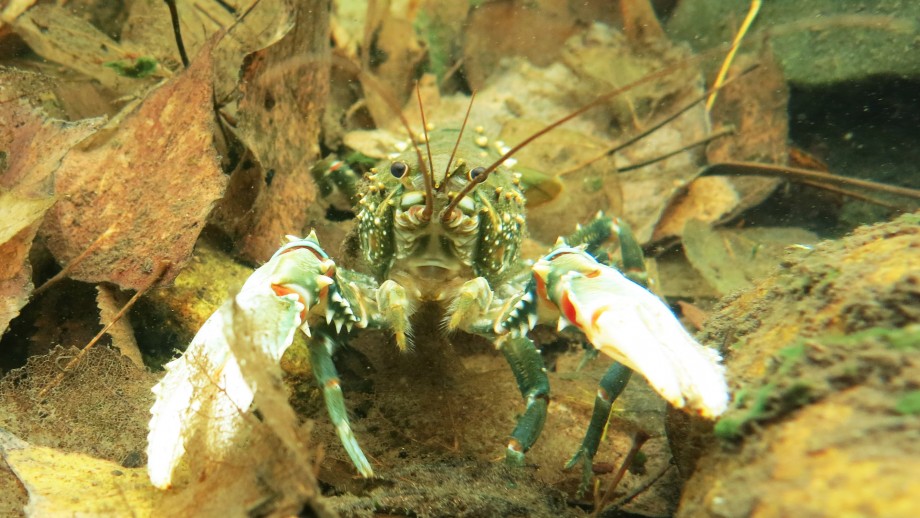 Ecologists have found that Murray crayfish numbers plunged 90 per cent in a high country river after their habitat was lost.

Although alpine streams can be hotspots for crayfish, the population crashed after their preferred habitat, deeper pools containing plenty of boulders and overhanging shade trees, was swamped with sediment.

"Murray crayfish have been in decline in lowland rivers such as the Murrumbidgee and Murray, so these mountain streams could be an important stronghold for this threatened species," said Mae Noble from ANU Fenner School of Environment and Society.

Murray crayfish play a crucial role in aquatic ecosystems, where they clean up dead and decaying matter and provide food for many other species.

The team found that clearing of stream bank vegetation and sedimentation have been major threats to the deep pools and rocky habitats these crayfish call home.

"Given the right habitat, alpine streams can be hotspots for these iconic creatures," said researcher Dr Chris Fulton from the ANU Research School of Biology.

"But they are very fussy with where they live, which can make them vulnerable to habitat loss," Dr Fulton said.

Ms Noble and Dr Fulton studied the crayfish by snorkelling in the freezing high-country streams.

"Looking into their world, we not only found where they like to call home, but also their remarkable personalities and curiosity for new things," said Ms Noble, who is a Masters student at the Fenner School of Environment and Society.

The researchers hope the new understanding of the habitat preferences of Murray crayfish will help in the quest to restore and protect mountain stream habitats to ensure the survival of the species.

The research published in Aquatic Conservation: Marine and Freshwater Ecosystems . 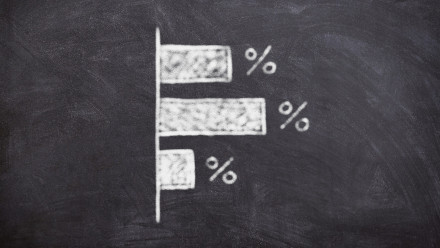 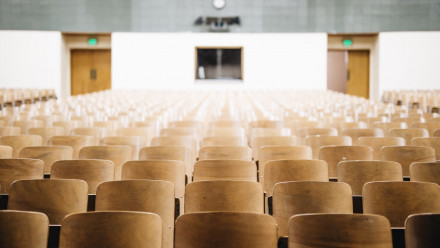