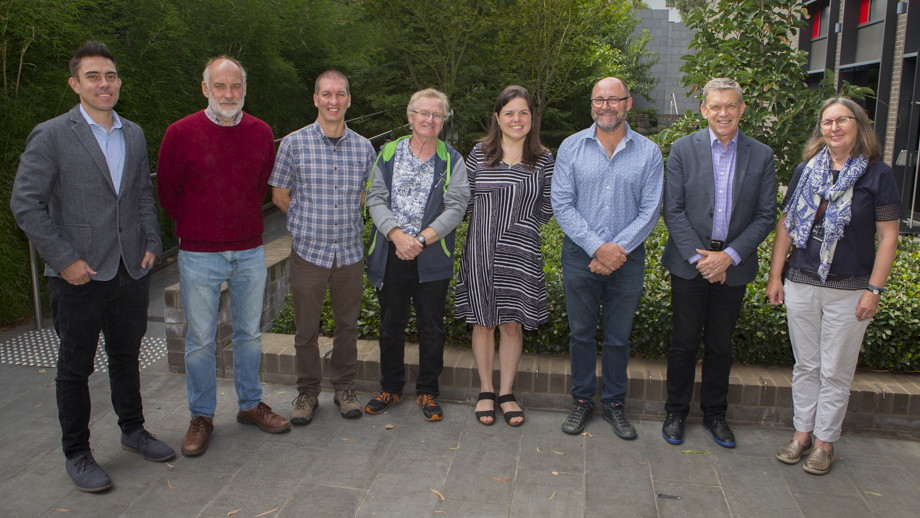 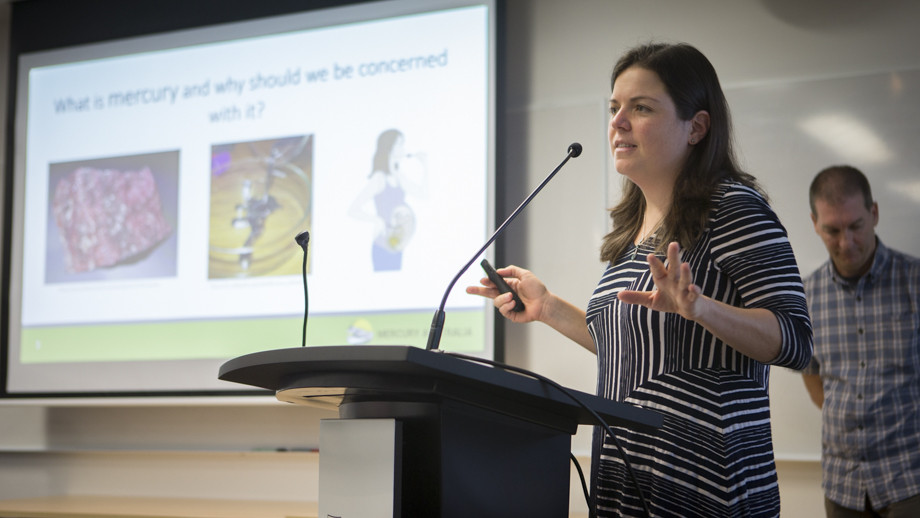 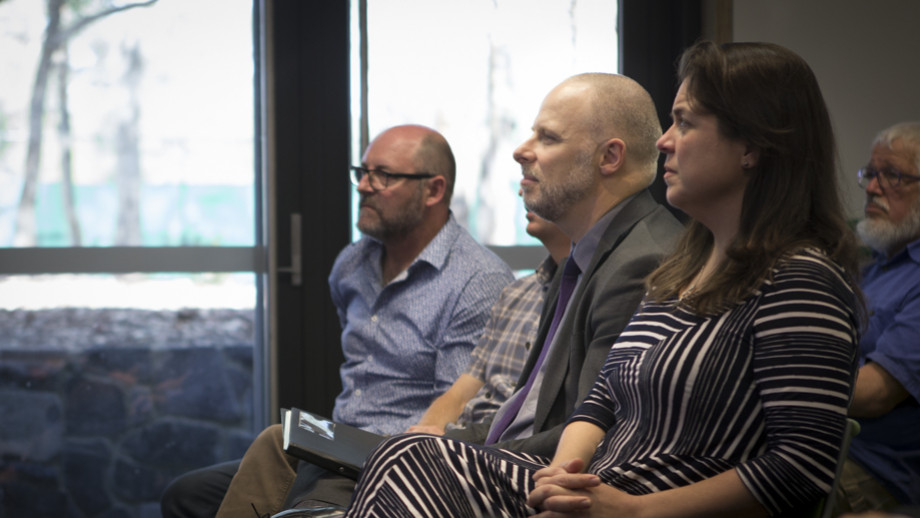 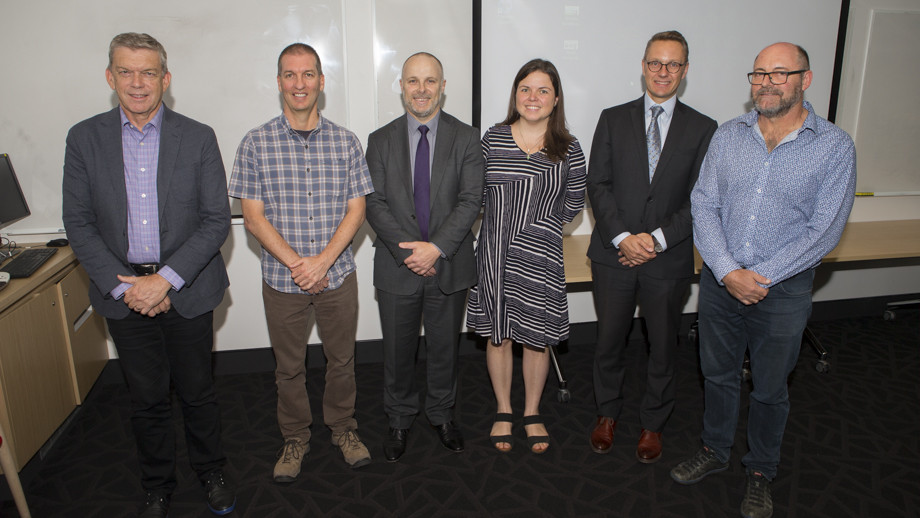 The Mercury Australia (MA) network has been launched at ANU with the goal of assisting Australia to ratify the United Nations Minamata Convention on Mercury.

The new network unites the efforts of Australia's 20 university researchers studying the presence, use and impacts of mercury in Australia, and seeks to engage with government, industry and the public.

Co-convenors of MA are Dr Larissa Schneider of ANU and Dr Darren Sinclair from the University of Canberra. They say there is not enough high quality, independent research into this dangerous heavy metal in Australia.

"Research into mercury in Australia is scarce compared to other countries and there is a lack of information on the cycle of mercury," said Dr Schneider.

Eight Australian universities will contribute research to MA, which aims to determine priority areas for research in Australia as well as better coordinate, consolidate and communicate studies into the use, presence and impacts of mercury in the Australian environment.

Dr Schneider said 128 countries including China, America and the European Union have ratified the UN Convention, which came into force in 2017.

Although Australia has signed the Convention, it is yet to ratify it.

"The launch of the Mercury Australia Network is timely as it will be able to provide data and information needed to meet our obligations under the Convention.

"The work of Mercury Australia will provide quality, independent research that will be available to the public and which we hope will translate into regulation, governance and policy advice for governments," said Dr Schneider.

First Assistant Secretary to the Department of Environment and Energy, James Tregurtha attended the launch.

"I welcome the formation of Mercury Australia, and look forward to continued contributions from the Australian mercury research community," he said.

Information, research and findings of Mercury Australia are available on the network's website: www.mercury-australia.com.au 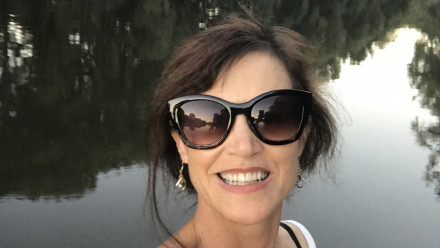