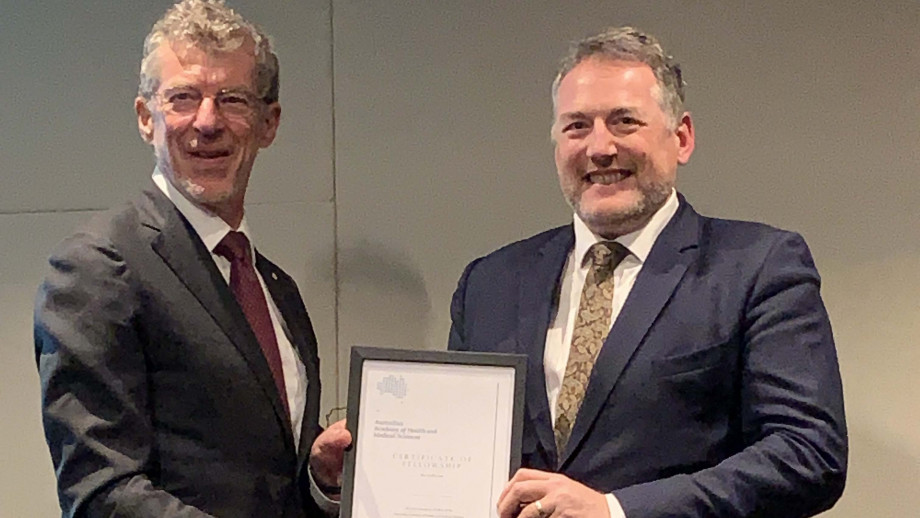 Two senior ANU academics have been inducted into the Australian Academy of Health and Medical Sciences for their contributions to health and medical research.

Professor Russell Gruen, who is the Dean of the ANU College of Health and Medicine and Professor Graham Mann, who is the Director of the ANU John Curtin School of Medical Research, received the honour at the Academy's general meeting in Perth last Thursday (10 October).

They join 40 other Fellows inducted in 2019 who come from a range of fields across the clinical and biomedical sciences including infectious diseases, epidemiology and mental health, through to biomedical engineering, health, economics and Indigenous health and wellbeing.

"It is a great honour to be elected to the national Academy by my peers, who are among the greatest health and medical scientists in the world," says Professor Gruen.

"It signals a level of achievement for sure, but more important to me is that it comes with the responsibility to support the development of the next generation of research leaders, something we take very seriously at ANU."

The Australian Academy of Health and Medical Sciences is the impartial, authoritative, cross-sector voice of health and medical science in Australia.

At its core is the work of the Fellows - an independent, interdisciplinary body of scientists and innovators who have been elected by their peers for their achievements and contributions to Australian medical science research.

More information about the Academy can be found on their website, https://aahms.org/ 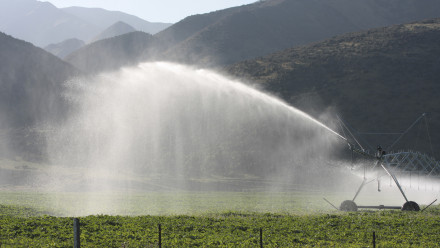