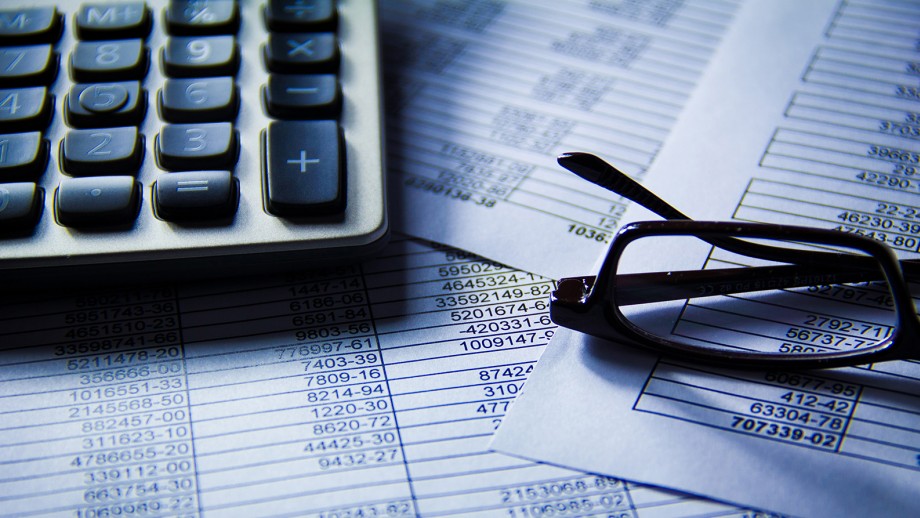 The Shadow Board recommends with confidence that the cash rate be held at its current level of 2.25 per cent.

The Reserve Bank of Australia (RBA) doesn't need to cut interest rates a second time this year and should hold rates steady after its April board meeting, The Australian National University (ANU) RBA Shadow Board has found.

The RBA lowered the cash rate from 2.5 per cent to 2.25 per cent in February and financial markets are pricing in a 75 per cent chance of a further cut when the RBA board meets on Tuesday.

RBA Shadow Board chair Dr Timo Henckel said on balance, the RBA Shadow Board believes 2.25 percent to be the appropriate setting, but considers the cash rate will need to be higher within six to 12 months.

"The central dilemma for the RBA persists: spur growth with loose monetary policy and risk exaggerated asset prices that lead to a misallocation of capital and costly adjustment in the future, or hold the line on monetary policy and risk an imminent weakening of aggregate demand," said Dr Henckel, from the ANU Centre for Applied Macroeconomic Analysis (CAMA).

Dr Henckel said domestic confidence measures remained mixed. Unemployment edged down to 6.3 per cent in February, but there were no signs of a pick up in wages growth or consumer spending.

The Australian dollar continued to slide to around 75 US cents and could fall further, while yields on Australian 10-year government bonds were down to 2.35 percent, barely 40 basis points higher than for US Treasuries, meaning global investors will search for yield elsewhere.

He said Sydney's inflated housing market remains a concern, as prices rose 3.3 per cent month-on-month in March alone. The local stock market was also performing strongly with the ASX200 closing at 5,900 just before Easter.

"European growth remains soft while Germany is searching for solutions to the Greek debt crisis. Brazil is faltering and Russia, suffering from weak energy prices and political scandals, is experiencing a dramatic slowdown," he said.

China will aim for seven per cent annual growth, while the US economy continues to expand modestly.

Dr Henckel said the Shadow RBA Board attached a 64 per cent probability, unchanged from March, that 2.25 per cent should remain the appropriate setting.

The probability of the need for a rate cut was 16 per cent, while the likelihood of a needed rate hike was 19 per cent.

The probability of a needed rate cut in six months was 16 per cent, compared to 13 per cent in March.

The RBA Shadow Board is a project based at CAMA at the ANU Crawford School of Public Policy. It brings together nine of the country's leading experts to look at the economy and make a probabilistic call on the optimal setting of interest rates ahead of monthly RBA Board meetings. It does not try to predict RBA behaviour.

Dr Henckel's full commentary is available on the CAMA Shadow RBA Board website at https://cama.crawford.anu.edu.au/rba-shadow-board