» Newsroom » All news » Major upgrade for Australia's most powerful computer 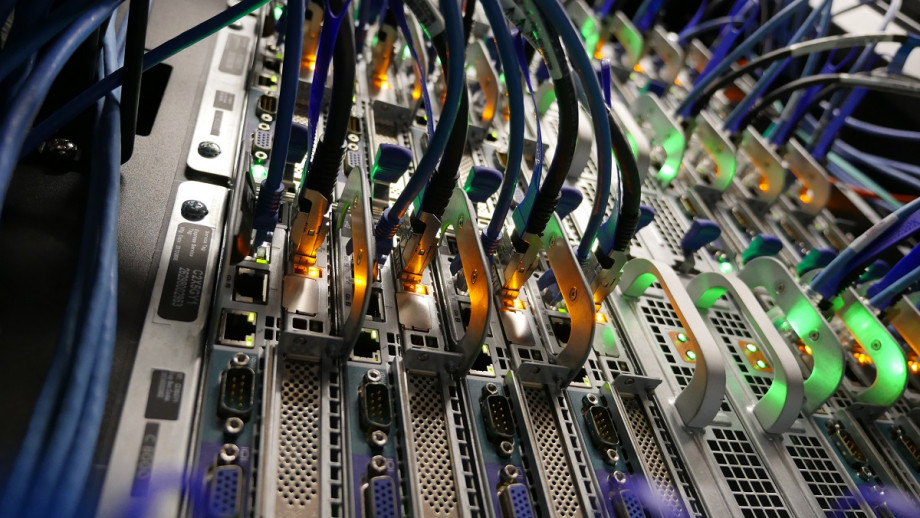 Australia's fastest supercomputer will soon be up to 10-times more powerful, with the National Computational Infrastructure (NCI) announcing its new high-performance machine, Gadi.

The new machine will super charge Australian research with up to a 10-fold increase on NCI's current supercomputer, Raijin, which is housed at The Australian National University (ANU).

Going live in November, Gadi is named after the words "to search for" in the language of the Ngunnawal - the traditional owners of the Canberra region.

The upgrade has been made possible with $70 million in Australian Government funding under The National Collaborative Research Infrastructure Strategy (NCRIS).

ANU Vice-Chancellor Professor Brian Schmidt thanked the Government for the funding and said the upgrade will power some of Australia's most vital research.

"NCI plays a pivotal role in the national research landscape, and the supercomputer is the centrepiece of this important work," Professor Schmidt said.

"Investing in Australia's research is an investment in our future. The upgrade of this critical infrastructure will see Australia continue to play a leading role in addressing some of our greatest global challenges.

"Gadi will give researchers the tools to unlock the mysteries of the universe, predict and manage natural disasters, advance cancer research and design new materials for future technologies.

"As the nature and complexity of the problems that need supercomputers have become even greater and more pressing, computational and data science has grown to meet the challenge.

"This new machine will keep Australian research and the 5,000 researchers who use it at the cuttingedge. It will help us get smarter with our big data. It will add even more brawn to the considerable brains already tapping into NCI."

The supercomputer will be delivered by Fujitsu Australia Limited and utilises local expertise to provide an innovative computing platform.

Mike Foster, Chief Executive Officer of Fujitsu Australia and New Zealand said: "Fujitsu is proud to be part of this important initiative, which will play a vital role in the progress of science in Australia.

About NCI
NCI Australia is the nation's most highly-integrated, high-performance research computing environment. Based at The Australian National University, it brings together the Australian Government, universities, national science agencies and industry. Key partner organisations include ANU, CSIRO, the Bureau of Meteorology and Geosciences Australia. 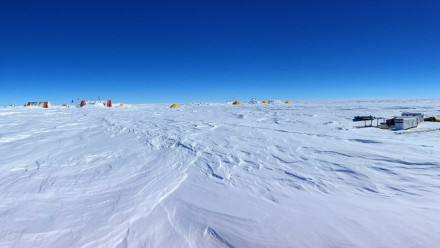