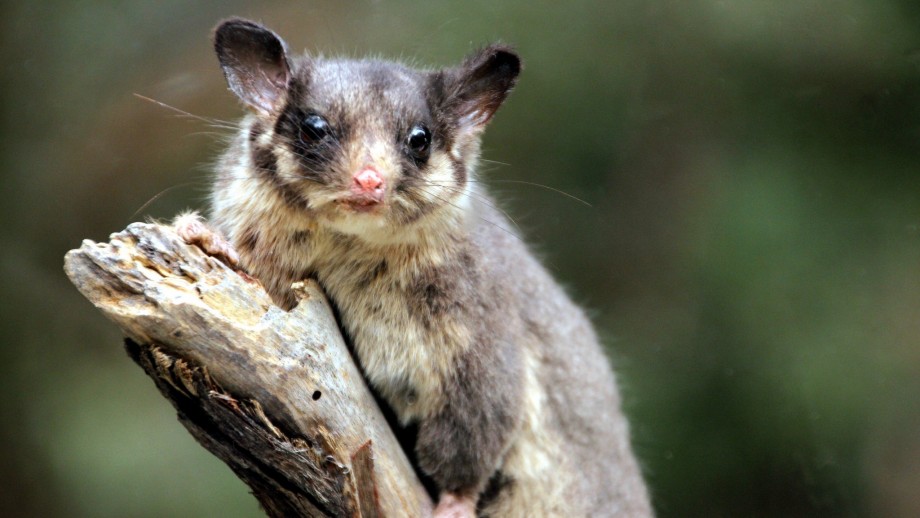 Professor Lindenmayer from The Australian National University (ANU) said short-term programs could sometimes be ineffective or even detrimental.

"You have to match up the problem to the solution to find the most effective approach," said Professor Lindenmayer, from the ANU Fenner School of Environment and Society.

"Otherwise you're just going to waste a whole lot of public money."

Professor Lindenmayer's views have been published as a commentary in the latest PNAS journal.

Australian mammals have gone extinct in the last 200 years at 10 times the rate of those in the US, with 20 per cent of the mammals remaining now under threat.

Other species survive, but only in a tiny fraction of their previous range, said Professor Lindenmayer.

"The bilby is associated with arid areas these days, but it used to flourish in woodlands such as those around Canberra," he said.

Feral cats and foxes are a problem in many parts of Australia. However, locations throughout the country face other key threats.

"The Leadbeater's possum in Victoria is at a real risk of global extinction as a result of industrial clearfelling and recurrent wildfires that are exacerbated by past logging history," Professor Lindenmayer said.

"The science is there in many cases. For many animals we know what to do.

"For example large old trees are keystone structures in forests and savannas, more than 300 species cannot survive without them," he said.

Australia leads the world in extinctions, but could lead the world in conservation, due to its wealth, its continent-wide government and the quality of its scientists.

"We urgently need to do more targeted management to prevent declines and monitoring with trigger points for action when species go into decline," Professor Lindenmayer said.

"We also need monitoring so we can stop the next generation of feral invaders, for example beasties brought in through the pet trade."