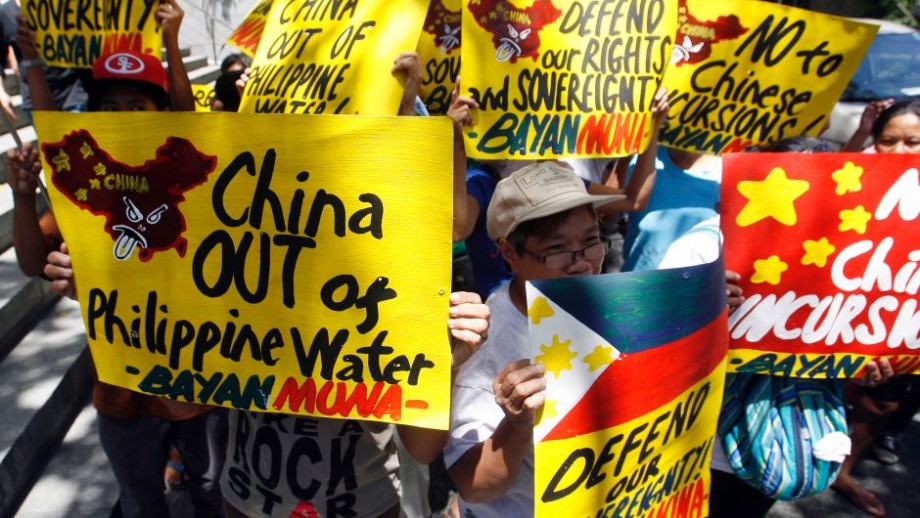 By Bates Gill and William Read

Landmark South China Sea ruling between China and the Philippines could lead to diplomatic solutions rather than stoke tensions.

With the Permanent Court of Arbitration (PCA) ruling in favour of the Philippines in the case on its competing claims with China in the South China Sea, the region faces a crucial turning point.

The risk of confrontation and conflict between China and the United States in the South China Sea is all too real. China's fierce rejection of the Philippine case and refusal to recognise the jurisdiction of the court, its displays of military muscle in the run-up to the ruling, and a ramped-up presence of US naval power in the region, all underscore this.

But confrontation and conflict seem increasingly unlikely owing to the larger forces that shape US-China-Southeast Asia relations.  In fact, if the past is a guide to the future, there are good prospects that the PCA ruling, while stoking tensions in the near-term, will be a catalyst for concerned parties to negotiate over their differences in the South China Sea.

The forces pointing toward such an outcome, while complex and fluid, are outlined in a new report, The Dynamics of US-China-Southeast Asia relations, to be released in Australia tonight(authored by Bates Gill, Evelyn Goh, and Chin-hao Huang, and published by the United States Studies Centre at the University of Sydney).

Based on field research in Asian capitals and extensive briefings in the United States, the report details the underlying strategies and goals for Washington, Beijing, and Southeast Asian leaders, and how these will likely constrain conflict and ultimately encourage diplomatic solutions to emerging differences such as in the South China Sea.

First, among Southeast Asian states, and those which border on the South China Sea, in particular, the most likely way forward will be the continued dogged pursuit of a "hedging" strategy vis-à-vis the US and China which looks to balance ties between the two and not exclusively align with either.

To the greatest extent they can, all states in the region, including US treaty allies, cultivate relationships with both China and the US to protect against three highly undesirable outcomes: Chinese domination, US drawdown in the region, and conflict between the US and China. Some states are in a better position than others to play this game, but all Southeast Asian capitals aspire to play it.

The news coming from Manila that it is willing to speedily open negotiations with China in the wake of the PCA ruling is just the latest example that hedging is deeply engrained in the diplomatic DNA of Southeast Asia. Understanding the importance of this balancing act is crucial to foreseeing what comes next in the South China Sea.

A second important dynamic shaping post-ruling outcomes is the utter failure of Beijing to translate its growing material power into legitimate regional authority and leadership. To the contrary, China's assertiveness has raised serious concerns in the region about Beijing's intentions, increased the demand for a stronger US presence, forged closer ties between the United States and previously unlikely partners such as Myanmar and Vietnam, and emboldened the Philippines to take their claims to court.

If Beijing is serious about cultivating stable and constructive ties with its Indo-Pacific neighbours-and its strategic interests dictate that they should be-then China's leaders have some critically important choices to make - choices which should walk back the tensions they have created and instead pursue the diplomatic solutions they claim to prefer.

Finally, the US role in the region will also be a major factor in shaping outcomes in the wake of the PCA ruling.  It is true than many uncertainties attend US policy going forward, especially as the Obama Administration winds down and the US presidential race heats up.

Nevertheless, the report conclusively finds that vigorous and effective engagement of the region - under whatever policy label - will endure as a strategic imperative for the United States.  That engagement should continue to pursue a course which is multifaceted in scope, not primarily focused on American military presence, on the South China Sea, or even on China for that matter.

Instead, that engagement will be most successful by pursuing a broad-based and deepening set of economic, political, diplomatic, and security-related ties with countries in Northeast, Southeast, South Asia, and Oceania, including with China.  Doubling down on this strategy has the best chance of resulting in what the vast majority of the region prefers: a stable, predictable, and rules-based order in which neither the US nor China dominates, retains a strong US presence, and avoids US-China conflict.

These strategic drivers-Southeast Asian hedging, China's diminishing diplomatic returns, and strengthened American engagement in the region-while dominant, make for a fragile framework.  But they offer some cautious optimism that the current tensions in the South China Sea can be cooled down and nudged toward diplomatic channels.

William Read is Project Officer at China Matters. Prior to this position, he was the project coordinator and research assistant for the MacArthur Foundation sponsored project "Emerging US Security Partnerships in Southeast Asia" and the "Asian Research Network" at the United States Studies Centre at the University of Sydney.

This article was updated at 8pm (AEST), Tuesday 12 July to reflect the PCA ruling in favour of the Philippines in the case against China's competing claims in the South China Sea.

The article was first published on New Mandala. 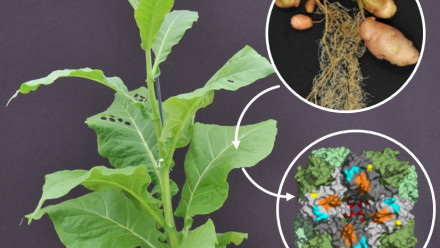 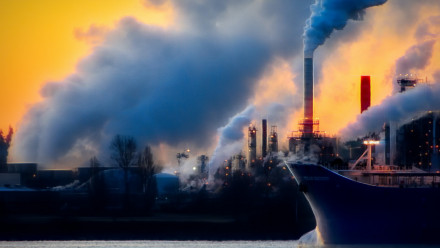