Jake Bilardi's story shows why terrorist intervention must be tailored 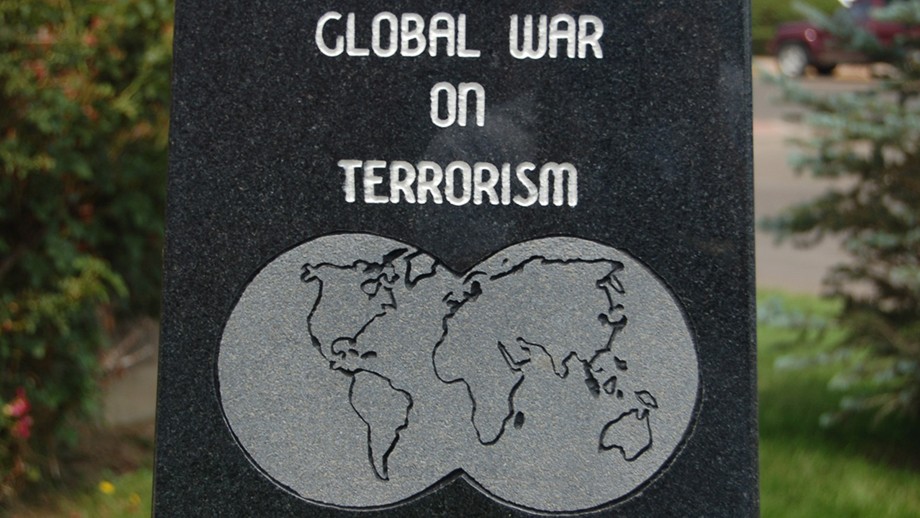 ... we will need to develop ways to reach out to vulnerable young individuals who have been exposed to negative influences and are struggling to find their way in life.

Over the past year, Australia – like many other countries around the world – has been confronted with a range of supposedly radicalised individuals. These individuals have either left for or returned from Syria and Iraq to fight with terrorist groups like Islamic State (IS), been disrupted by authorities while planning terrorist acts at home, or come to the attention of authorities because of their support for IS.

In all cases, the media has scrambled to profile the individual/s involved and held them up as the typical violent extremist offender that we all should be aware of. There will be many more to come, and we must realise that no two cases will be entirely the same. They will come from all areas of society.

Australians were confronted last week by another so-called violent extremist, Jake Bilardi. The story of Bilardi, who reportedly died in Iraq on a suicide mission, has once again distorted the characterisation of what most people think of as a radicalised individual wanting to join groups like IS.

Bilardi was an 18-year-old student from Melbourne who clearly had commonalities with other extremists. Like Sydney siege perpetrator Man Haron Monis, Bilardi was a loner and struggling to make sense of all aspects of his life. He was supposedly bullied at school and vulnerable following the loss of his mother to cancer and a lack of attachment to his father. In a sense, he more easily fitted the profile of a school shooter than an Islamic terrorist – but there are differences between the two profiles.

Although Bilardi was not brainwashed or delusional as some have claimed him to be, he was different in that he was a bright kid from a non-Muslim family and not from a low socioeconomic marginalised community – where most would think a terrorist would originate.

Bilardi’s intellect shone through in how he clearly articulated his path to radicalisation in a blog titled:

From the eyes of a Mujahir: An Australian Mujahir in the land of the Khilafah

With this blog and his carefully scripted path to martyrdom, Bilardi would finally get the recognition he so dearly sought.

Despite a list of red flags, it is extremely difficult to separate Bilardi from the millions of other disaffected young people who may never seek or join IS. Young people in transitional stages of their lives – sometimes young immigrants or first- and second-generation kids; sometimes struggling students or those between jobs or unemployed – are among those joining IS.

Some seek new attachment because of the dysfunction within the home they left behind. In many cases, there is no traditional religious education. Therefore, it is not so much the Quran or religious teachings but the excitement or action that promises them glory, recognition or esteem in the eyes of their friends, family or community.

In most cases, there is a long trail of circumstances leading up to some type of trigger event when a line is crossed and an individual is ready to commit an act of violence. However, we should remember that there are a lot of young people for whom many things go wrong but they never think to commit murder or become a terrorist. How we distinguish between the two groups is the challenge ahead.

Towards an individualised response

Based on the cases Australia has experienced so far, it will be difficult to capture all of the possibilities surrounding the pathways to radicalisation or the reasons people want to join IS. Given this diversity, what should we learn from the vast range of violent extremist profiles and how should we address them?

If we are to develop long-term intervention strategies to reduce the threat of terrorism – rather than the short-term remedies the Australian government has delivered so far – we will need to be equally diverse in our responses. As no two pathways to radicalisation are the same, no two intervention efforts should be the same.

Therefore, we will need to develop ways to reach out to vulnerable young individuals who have been exposed to negative influences and are struggling to find their way in life. Through individual case management – which could involve the expertise of social workers, psychologists or even psychiatrists – we will need to develop strategies to help disaffected people find ways other than violence to deal with their problems and frustrations.

Based on individual needs and interests, the aim of the intervention strategies will then be to connect the at-risk individuals with a range of services – such as mentoring and coaching, education, sport, art and employment support – or any other areas that could help them turn away from terrorism.

In many cases, much of the work will have to be done in close co-operation with families, schools and religious institutions to help young individuals get back on track.

Intervention will be no easy task or soft solution. Just finding at-risk kids will be problematic. Types of referral services will have to be established where at-risk kids can be referred without the fear of prosecution. For those who have broken the law, intervention will have to vary depending on the situation – whether it be in a correctional environment or a diversionary program.

But in all situations, intervention to turn people away from terrorism should be tailored to suit an individual’s characteristics. Matching treatment settings, interventions and services to an individual’s particular problems and needs will be critical to their ultimate success in returning to society as a productive, functioning person.