It's time to choose what kind of tax system we want 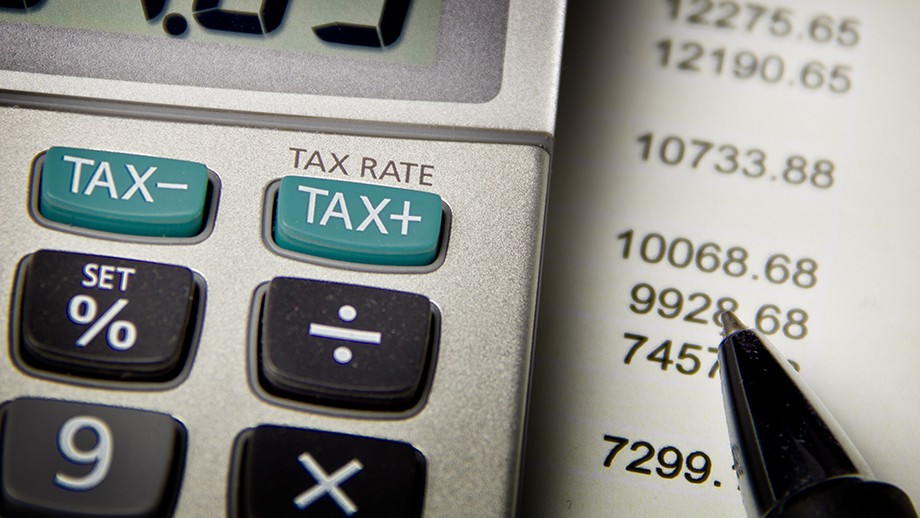 Tax reform can support prosperity, fairness and system resilience but it requires transition that will cause some pain.

Five years ago the Henry Review undertook a detailed examination of Australia’s tax and transfer system. Today, the Tax and Transfer Policy Institute at ANU's Crawford School has revisited the Henry Review, as the Australian government prepares to release its tax white paper.

Tax reform should not be piecemeal, but should be considered across the system as a whole. Australia raises less tax overall than many comparable countries, including Canada and New Zealand.

There is scope, and likely the budgetary need, to increase Australia’s tax take. As the Henry Review argued, reform should aim to strengthen tax across all bases - personal and business income, economic rents from resources and land, and private consumption.

The Henry Review reported just as the global financial crisis hit, and five years later economic prospects are weak and nominal growth - on which tax revenues depend - is at the lowest rate in 50 years. Sustainable economic growth will require a significant kick to workforce participation, productivity and better allocation of investment capital.

It’s crucial that we promote fairness in an overall progressive tax-transfer system. We also need to support individuals to flourish in economic activity and work. And we must build resilience of the system to economic, social and technological challenges.

There is widespread public concern about income and wealth inequality, in community studies and academic research. Income inequality is rising in Australia even after the impact of taxes and transfers.

The progressive personal income tax is key to addressing inequality and is our biggest revenue raiser - as shown below. If we want to lower effective marginal tax rates to deal with bracket creep and build workforce participation by women, low earners and mature workers, we will need to broaden the base.

As the Henry Review argued, a 40% savings income discount for net capital gains and net income from savings - after expenses are deducted - would reduce rental losses produced by negative gearing, be fairer and provide a more coherent approach to different kinds of savings, including bank accounts.

More than 70% of individuals use tax agents - a far higher percentage than most comparable countries - and only 20% file themselves electronically. An individual e-tax account is surely the way of the future, and if we reduce different treatment of expenses and investments and other planning margins, compliance will be easier.

Tax reform must build on the system we already have. It is fairest to treat super contributions like other remuneration from work - taxed at marginal rates - with a tax credit for contributions of low to moderate income earners. Earnings are concessionally taxed to encourage saving. Keeping exempt payouts would provide transitional fairness for those who have been saving for the last decade or more.

We could tax capital gains on the home over a high threshold - and the same could be done for super payouts. And we could tax capital gains on death as Canada does. But it’s important to learn from empirical studies, such as a recent study by the UK Revenue of a tax rate change, that such taxes will likely change behaviour and may not raise much revenue. That could be a good thing, dampening excessive speculative investment in these assets.

The income tax exemption for the home should likely be retained - but we should be taxing those who have a home more comprehensively with a land tax - while removing duties, helping housing affordability. Such a change is underway in the Australian Capital Territory and has been proposed in South Australia.

The company tax falls on people

Australia’s company tax collects significant revenue, ensures that foreign investors pay some tax and collects on economic rents from resources and other profitable business activity. It is also a backstop to personal income tax.

But the company tax is borne by real people and economic modelling by Treasury suggests it may be increasingly borne by Australian workers and consumers, not by capital. It’s also increasingly vulnerable to the digital global economy and international tax avoidance. Enforcement costs are increasing. Global cooperation will help but poses many challenges.

Rather than a tax cut to 28.5% for all but the largest companies, we need an honest debate about the future of company tax. The imputation system that produces franked dividends beloved of Australian investors has benefits but also complexities, and creates an obstacle for Australian companies investing overseas.

GST and State taxes critical for prosperity and revenue

Tax reform for the States is essential for any viable reform of the federation, another white paper currently underway. The GST, which goes entirely to the States on a controversial equalised) basis, is Australia’s only broad-based tax on consumption. But it taxes less than half our consumption and raises only 13% of revenues, while the rate is lower than many comparable countries.

A broader payroll tax - not weakened in response to business lobbying and interstate competition - would fund the public goods and services that States provide.

These reforms could deliver real gains for State economies, but they need the States to gain trust of voters - and the Commonwealth to build trust in States. Transition to better State taxes must be supported by the Commonwealth government.

As Helen Hodgson highlighted last week, no one wants to be a loser. Tax reform can support prosperity, fairness and system resilience but it requires transition that will cause some pain. A broad conversation that looks to the long term national benefit is needed. Since federation, the Australian community has made broad choices about government expenditures, redistribution and taxes. Its time to do it again.