Investing in early fire detection could save $8 billion 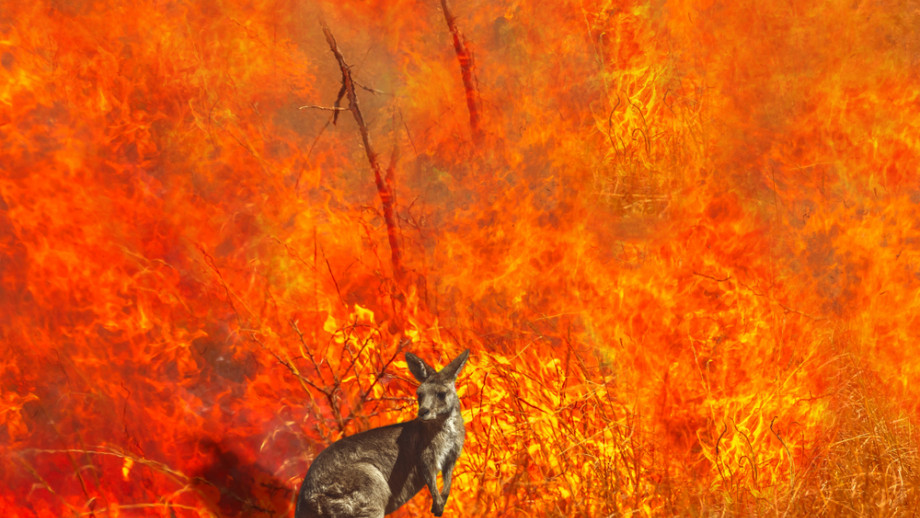 Early bushfire detection could save the Australian economy $8.2 billion over the next 30 years, according to new modelling from The Australian National University (ANU).

The researchers found that under a high climate change scenario and if all fires were responded to within 30 minutes the economy would save $8.2 billion in 2019 terms.

Study co-author, Professor Matthew Gray, said between 2020 and 2049 bushfires were likely to cost the Australian economy up to $1.1 billion per year.

"And that's if we don't factor in a potential increase in fires due to climate change," he said.

"But, our modelling shows that if we invest in the ability to detect large fires earlier, there are significant economic savings. For example, the cost of bushfires under a high climate change scenario and no change in fire detection times could rise as high as $2.4 billion per year by 2049. But with early detection this decreases to around $1.9 billion per year.

"Bushfires don't just have a terrible economic cost - they destroy habitats and homes, kill wildlife and people and leave our landscape struggling to recover for years to come.

"So investing in early detection won't just lead to economic benefits; it will lead to a range of extremely important non-economic returns."

"Despite the importance of climate change to the current and future distribution of fires in Australia, Australia can only make a small contribution alone, and policy returns are likely to be far into the future. Other strategies are also needed," he said.

"Research shows one of the key predictors of whether a fire turns into a large and costly fire is the time between ignition and first attack response.

"The sparse geographic distribution of populations in Australia also mean that fires may not be detected in a sufficient time to deploy resources before they reach a size that makes them uncontrollable, particularly without significant investment in remote detection resources.

"Investing in early detection has the potential to help meet these not insignificant challenges."

The modelling also shows that earlier fire detection which reduces bushfire risk would have significant economic benefits across a range of scenarios.

The research is published by the ANU Centre for Social Research and Methods and is supported by Fireball International.

ANU has established the National Bushfire Intiative which has identified short- and long-term solutions to early detection and suppression of bushfires. Led by Dr Marta Yebra, the researchers aim to build the capacity to respond to bushfires within 60 seconds of ignition. They also hope to build the capacity to extinguish fires within five minutes.