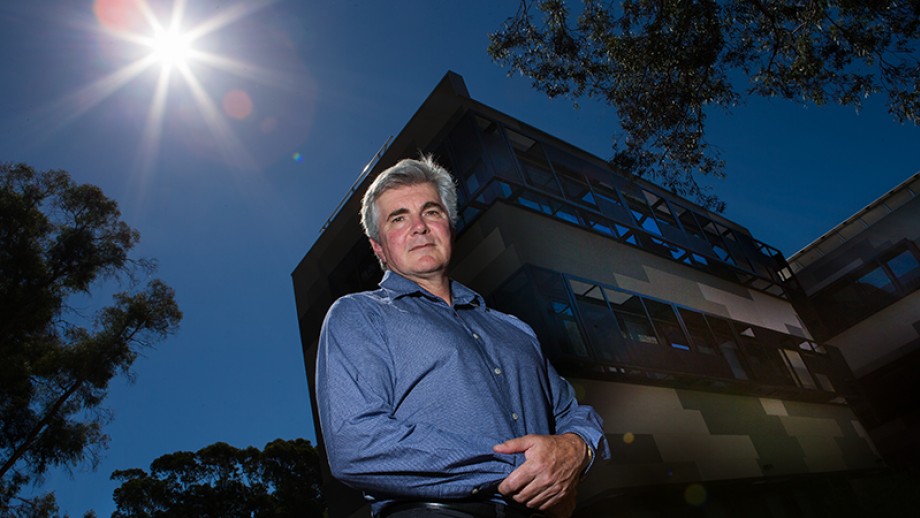 Dr Howden, Chief Research Scientist at the CSIRO Agriculture Flagship, is a global expert on the impact of climate on food production and food security and how to adapt to those impacts.

“Dr Howden is a world-class researcher, and authority on climate science and its impact on agriculture, and I look forward to working with him in his role at the Climate Change Institute,” Professor Young said.

Dr Howden has been a lead author and contributing author on Assessment Reports by the United Nations Intergovernmental Panel on Climate Change (IPCC), which shared the 2007 Nobel Peace Prize with former US Vice-President Al Gore.

Dr Howden has the position of Distinguished Adaptation Scholar with the University of Arizona, a 2012 National Award for excellence from Climate Change Research Strategy for Primary Industries, and a 2009 Ecological Society of America Sustainability Science Award for an outstanding contribution to sustainability science.

He has published or contributed to more than 200 academic reports and books and has worked on greenhouse emissions mitigation and adaptation options for 23 years across a range of sectors.

“The accumulating evidence of human-driven climate changes and their impacts should rationally be driving effective responses: both emission-reductions and adaptation,” Dr Howden said.

“I look forward to helping integrate ANU research to find solutions to this issue.” 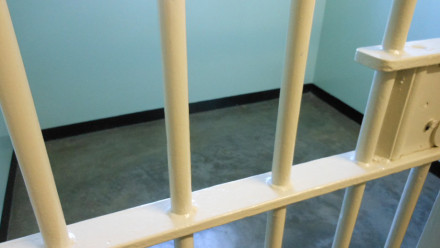 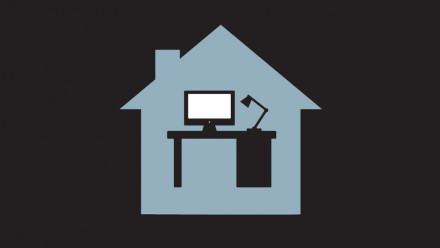 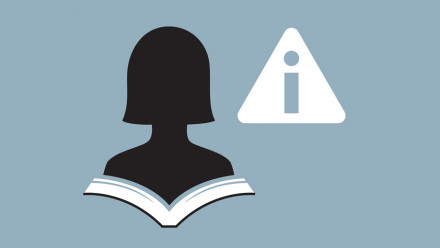