Indigenous smoking deaths on the rise despite people butting out 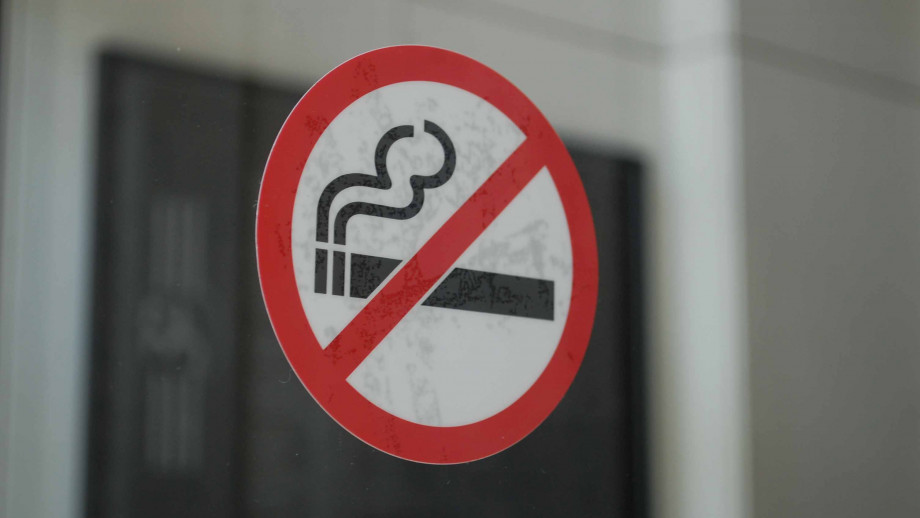 We have seen significant declines in smoking among Indigenous Australian adults over the past two decades that will bring major health benefits over time.

Smoking-related deaths among Indigenous Australians are likely to continue to rise and peak over the next decade despite big reductions in smoking over the past 20 years, a new study led by ANU has found.

Lead researcher Dr Ray Lovett said the study found the lag between smoking and the onset of smoking-related diseases such as lung cancer means the number of smoking deaths was likely to keep climbing.

"We have seen significant declines in smoking among Indigenous Australian adults over the past two decades that will bring major health benefits over time," said Dr Lovett from the ANU Research School of Population Health.

"But we're seeing tobacco's lethal legacy from when smoking prevalence was at its peak.

"On the positive side, we've seen a 43 per cent reduction in cardiovascular disease deaths, mainly from heart attacks, over the past 20 years among Indigenous people, in large part due to people quitting smoking."

Smoking rates among Indigenous Australians have dropped from more than half the population in 1994 to two in five adults today. This is still two and a half times higher than the rest of the Australian population.

Dr Lovett said the substantial progress in reducing smoking rates, particularly in the past decade, was a clear sign that further reductions and improvements to Indigenous health could be achieved.

"We need a continued comprehensive approach to tobacco control, and the incorporation of Indigenous leadership, long-term investment and the provision of culturally appropriate materials and activities is critical to further reducing smoking," he said.

Co-researcher Dr Katie Thurber said the team analysed the available national health and death data from the past 20 years to conduct the study.

"The available data do not provide the full picture of smoking and its impacts for the Aboriginal and Torres Strait Islander population, so it's important to understand these limitations and work towards improving data in the future," said Dr Thurber from the ANU Research School of Population Health.

"Despite these challenges, we've managed to produce the first comprehensive assessment of the tobacco epidemic among Aboriginal and Torres Strait Islander Australians."

The research paper is published in the Public Health Research & Practice journal.

This issue of the journal celebrates 50 years since the 1967 referendum, when Australians voted to amend the Constitution to allow the Commonwealth to create laws for Indigenous people and include them in the Census. 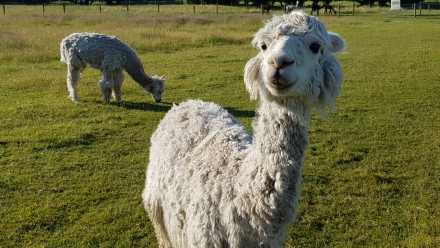 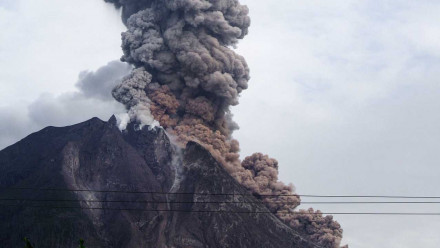 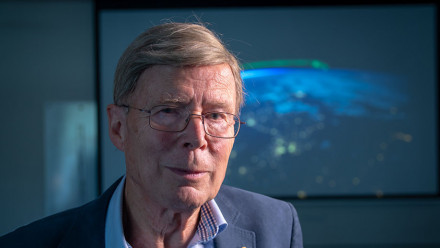