» Newsroom » All news » Ice use directly linked to violence

Ice use directly linked to violence 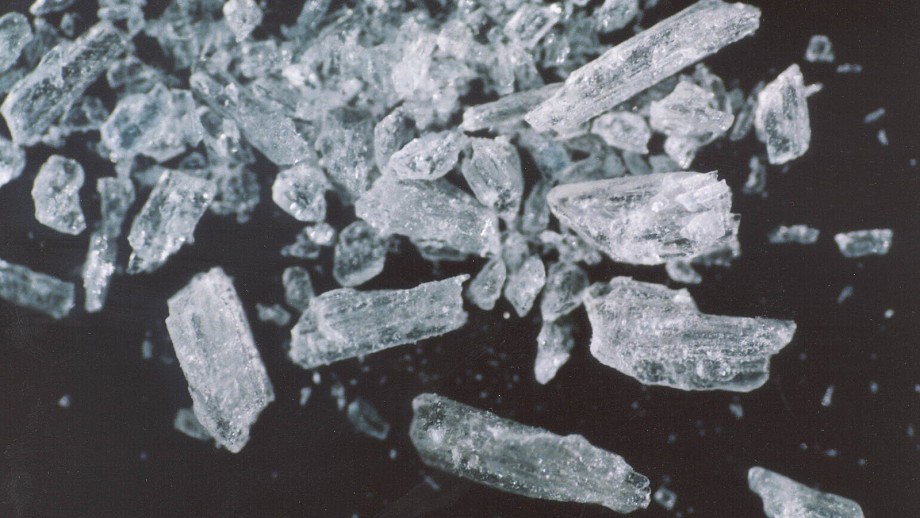 Researchers for the first time have found a direct link between use of the drug ice and violence, with a six-fold increase in violent behaviour when chronic users take the drug.

Lead researcher Dr Rebecca McKetin and colleagues tracked 278 chronic users of methamphetamine, commonly known as ice, and found only 10 per cent of users were violent when they were not taking the drug. This increased to 60 per cent when they were using ice heavily.

“We found that the drug dramatically increases the risk of violence,” she said. “It is clear that this risk is in addition to any pre-existing tendency that the person has toward violence.”

“Heavy ice use alters the chemicals in the brain that are responsible for controlling emotions like aggression.”

The study comes after an Australian Crime Commission report, released in late April, found the number of seizures of ice were up 300 per cent in one year.

An estimated 97,000 Australians suffer from dependence on stimulants like ice, Dr McKetin said, adding ice use was a problem in Australia’s cities as well as regional areas.

Dr McKetin said while violent behaviour among ice users was well known, it was previously unclear whether the drug was to blame or if ice users had a predisposition to violence.

She said the risk of violent behaviour receded when people stopped using ice.

Dr McKetin called for better resources to help people who are addicted to ice.

“Currently there is a severe shortage of effective treatment options for ice users,” she said.

Dr McKetin is based at  the Centre for Research on Ageing, Health and Wellbeing,  in the ANU College of Medicine, Biology and Environment.

The findings were published by the Society for the Study of Addiction journal, Addiction. 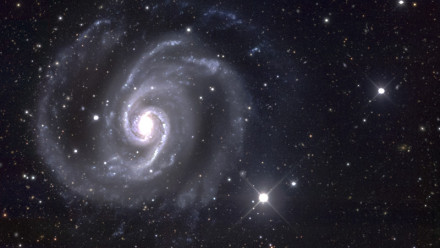 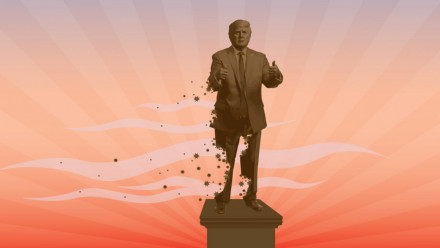 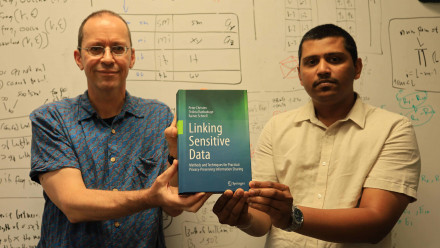