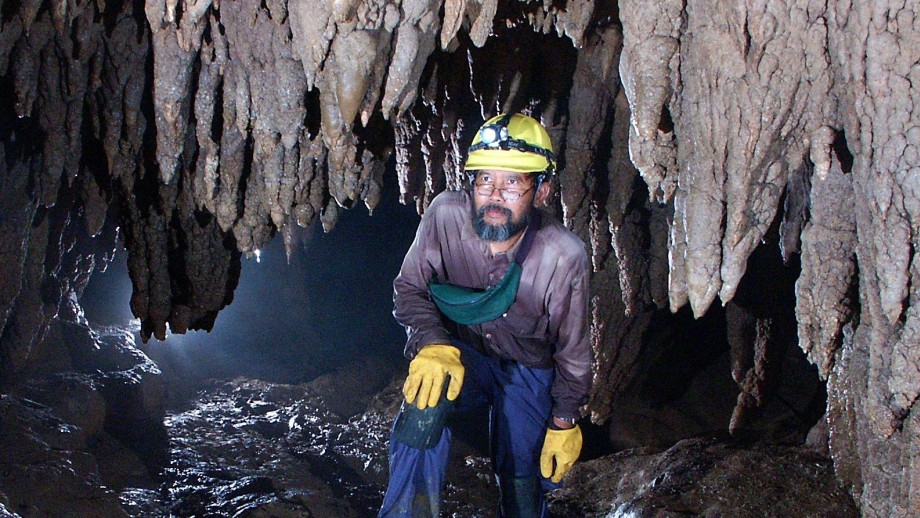 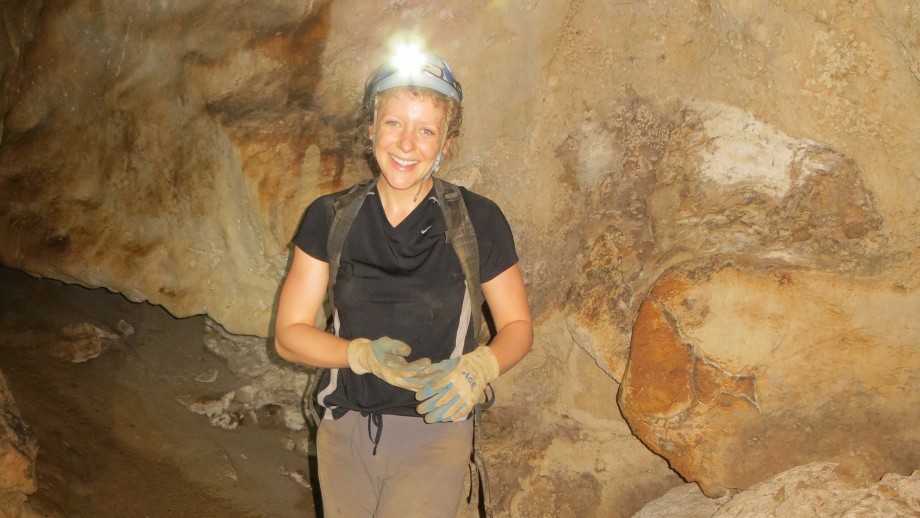 Scientists have found past El Niño oscillations in the Pacific Ocean may have amplified global climate fluctuations for hundreds of years at a time.

The team uncovered century-scale patterns in Pacific rainfall and temperature, and linked them with global climate changes in the past 2000 years.

For example, northern hemisphere warming and droughts between the years 950 and 1250 corresponded to an El Niño-like state in the Pacific, which switched to a La Niña-like pattern during a cold period between 1350 and 1900.

"Our work is a significant piece in the grand puzzle. The tropics are a complicated, yet incredibly important region to global climate and it's been great to untangle what's happening," said Ms Kimbrough.

"We've shown ENSO is an important part of the climate system that has influenced global temperatures and rainfall over the past millennium."

The team measured trace elements and stable isotopes in stalagmites from the Indonesian island of Flores to reconstruct ancient rainfall, and compared it with records from East Asia and the central-eastern equatorial Pacific.

The El Niño Southern Oscillation is an irregular variation in winds and sea surface temperatures over the tropical eastern Pacific Ocean. In one extreme it brings high temperatures and drought to eastern Australia and Indonesia, and the opposite extreme, known as La Niña, heavy rainfall and storms.

"In the past decade or so the rise in global temperature had a brief reprieve, the so-called warming hiatus, which can be partly attributed to a persistent La Niña pattern over that period," Ms Kimbrough said.

"Until we can model this lower-frequency behaviour in the tropical Pacific, one can only speculate on how the warming will play out over the next few decades," said lead author Dr Michael Griffiths from William Paterson University, in the United States.

The international team of scientists was led by Dr Michael Griffiths of William Patterson University in New Jersey, along with PhD candidate Alena Kimbrough and Dr Michael Gagan at the ANU, Professor Wahyoe Hantoro of the Indonesian Institute of Sciences and colleagues at the University of Melbourne and the University of Arizona.