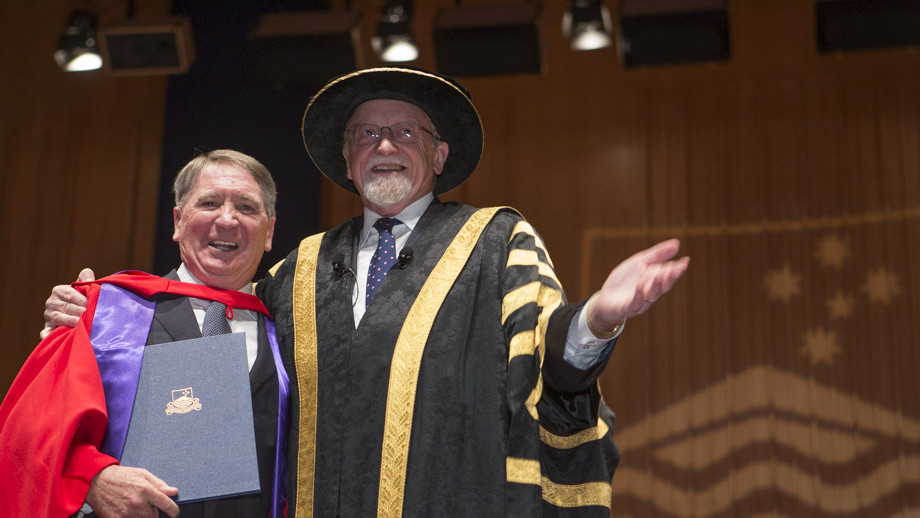 Dennis Richardson was the last of the 2018 Honorary Doctorate recipients at the December graduations.

This is the citation that was read out moments before he accepted his Doctor of Laws from ANU Chancellor Professor The Hon Gareth Evans.

Chancellor, it is my privilege to present to you for a degree of the University, Mr Dennis Richardson.

Mr Richardson has had an outstanding career as a senior public servant and has made a significant contribution to Australia's national security and foreign policy.

In almost half a century of public service, he has served 12 Prime Ministers in a variety of senior roles, including the extraordinary achievement of being chosen to lead several federal departments.

Mr Richardson began his path as a career public servant when he entered the Department of Foreign Affairs and Trade (DFAT) as part of the famous intake of 1969, which produced many high achievers.

He left in 1986 to join the Department of Immigration.

Mr Richardson became a trusted source for advice within government and developed a reputation as an effective bureaucratic leader and diplomat.

He went on to head ASIO, DFAT and the Department of Defence. He was Director-General of ASIO during the upsurge of terrorist activity in Australia following the 9/11 attacks.

Later, he served a crucial role as Australia's Ambassador in Washington when the alliance came under strain over the war in Iraq and the inquiry into the Iraq wheat scandal.

He also took up a number of overseas postings, to Kenya, Papua New Guinea and Indonesia, in addition to the United States.

Mr Richardson's exemplary service to the community was recognised by the Commonwealth Government in 2003 when he became an Officer of the Order of Australia for his work in a range of public policy areas including foreign policy, immigration and security.

Mr Richardson's leadership in his senior public service positions has been marked by a willingness to engage with researchers from outside the Public Service. His tenure as Secretary of DFAT and Defence was marked by his strong encouragement of greater engagement of the staff in his Departments to interact with specialists in the academic sector.

He has strongly supported ANU and has regularly consulted the University for the training and policy needs of departments under his control. As well, he was instrumental in establishing the University's presence in the Australian Embassy in Washington.

During his time at DFAT, the department awarded ANU the State, Society and Governance in Melanesia Program, a $20 million partnership, allowing ANU researchers direct inputs into Australia's governance and development programs in the South Pacific.

Chancellor, it is with pleasure that I present to you Mr Dennis Richardson, that you may confer on him the degree of Doctor of Laws honoris causa for his exceptional contribution to Australia's national security and foreign policy. 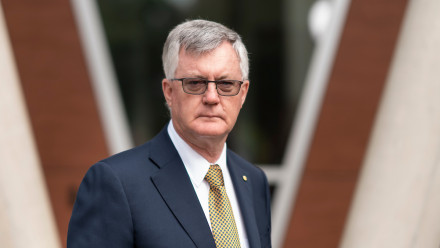 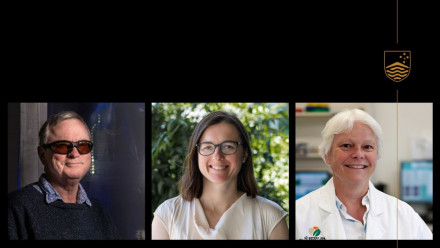