Here’s why Austen fans hate the new adaptation of Persuasion 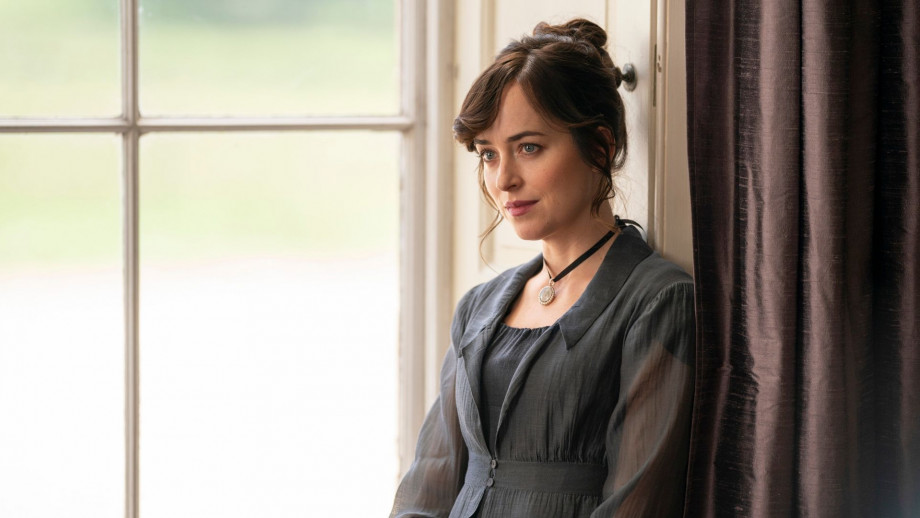 It is a truth universally acknowledged that Jane Austen is one of the most adapted authors of all time. But while iterations like the BBC miniseries of Pride and Prejudice are generally beloved, the latest book to screen adaptation has been met with an overwhelmingly negative response.

Since its release last month, the Netflix adaptation of Persuasion has been panned by critics and viewers alike. It has a rating of 32 per cent on review-aggregator site Rotten Tomatoes, and Slate critic Dana Stevens declared it one of the worst movies in years.
Dr Claire Hansen from The Australian National University (ANU) says the reaction to the adaptation has been more interesting than the film itself.
"A lot of it centres around spectator expectations, and an understanding of what the adaptation seeks to accomplish," Hansen says. "I think the question is: what is the Netflix Persuasion trying to do?"
The movie's muddled tone is its main flaw, according to Director of the ANU Research School of the Humanities and the Arts, Professor Kate Mitchell.
"There's a particular pleasure inherent to adaptation, of being able to recognise a story you know," Mitchell says. "The Netflix adaptation of Persuasion seems undecided about what it wants to be and ends up combining elements of a traditional period drama with those of a modernisation in a jarring way."
This chaotic meshing of the contemporary and historical is clearest in the film's dialogue. While in some instances the language is very similar to the novel, there is also a liberal use of anachronisms. For example, Anne refers to former love, Captain Wentworth, as her 'ex', and says of the handsome Mr Elliot: "I never trust a ten". Her sister Mary Musgrove also describes herself as an 'empath' and talks about embracing 'self-care'.
Claire Watson is an honours student at the ANU School of Literature, Language and Linguistics writing her thesis on both traditional and radical Jane Austen screen adaptations. She says that while the latest Persuasion uses the skeleton of the novel's plot and costumes the characters in period dress, not much else about the story is recognisable.
"The newest Persuasion film feels less like a genuine attempt to engage with Austen's novel and more like a patchwork of everything that they thought might appeal to Gen Z," Watson says, citing the pastel Bridgerton-esque aesthetic, the to-camera monologues popularised by the TV series Fleabag and the use of "outdated stan twitter terminology".
"Interestingly, the most intense anger I've seen has been from the very audience they were trying to appeal to - teenagers and young women who are chronically online and who love period drama. The amount of Tiktoks I've scrolled through made by that demographic for the sole purpose of roasting the film is amazing."
For many viewers, the most egregious aspect of the Netflix adaptation is the portrayal of the heroine Anne Elliot, as played by Dakota Johnson.
In the novel, Anne is mild-mannered and prone to prioritising the needs of her family to the detriment of her own happiness. But in the film, the character's direct to camera musings suggest she is reasonably comfortable with expressing and acknowledging her own feelings. Her wine-swigging and dryly snarky sense of humour are also a cinematic choice at odds with the book.
"Anne is a more difficult heroine for the new millennium than either Elizabeth Bennet or Emma Woodhouse," Mitchell says. "For much of the novel, she is not lively or sparkling or witty, but is reflective, melancholy, self-effacing and only gradually and quietly self-assured."
The altering of Anne's character in the film drastically changes the themes and overall tone of the narrative, explains Mitchell, as her demeanour leads the audience to wonder how such an independent and assertive woman was persuaded into giving up the love of her life. As a result, the premise of Persuasion no longer makes any sense.
This doesn't necessarily mean that a good adaptation has to be completely faithful to the source material. Other Austen adaptations have experimented with switching settings and genres without inducing the same level of ire as Persuasion. The difference, Hansen says, is that those films generally knew what they were and what point they wanted to make.
"Something like Pride and Prejudice & Zombies is obviously not trying to be 'faithful' or 'purist', but it might also have something to say about genre," she says.
Mitchell cites the 1995 film Clueless as a successful example of an Austen adaptation staying true to the essence of the book despite veering away from the source material.
"It really makes the key themes and plot of Austen's Emma speak to the contemporary," Mitchell says. "The elements to which it does stay true relate to the characterisation of the heroine and her journey from privileged, comfortable self-absorption, to understanding how little she really knows and understands of others and herself."
While the audience consensus seems to be that the latest Persuasion flounders as both an adaptation of the book and as an entertaining movie in its own right, there's no doubt that filmmakers and fans will continue to return to the fictional worlds Jane Austen created more than 200 years ago.
"There are so many ways in which Austen can be made to speak to us today," Mitchell says. "The kinds of themes the novels engage with - growing to understand yourself; negotiating social conventions and expectations of families and friends; falling in love; and sisterly affection, to name a few - still occupy us today."
Story by Amanda Diaz. 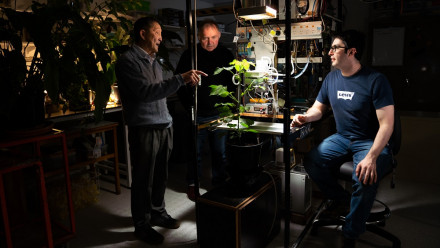 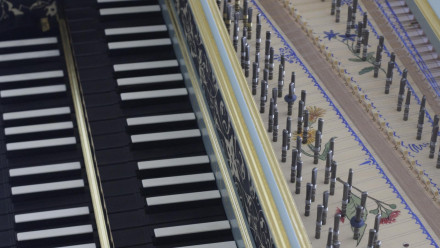 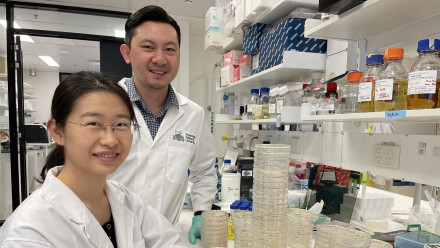