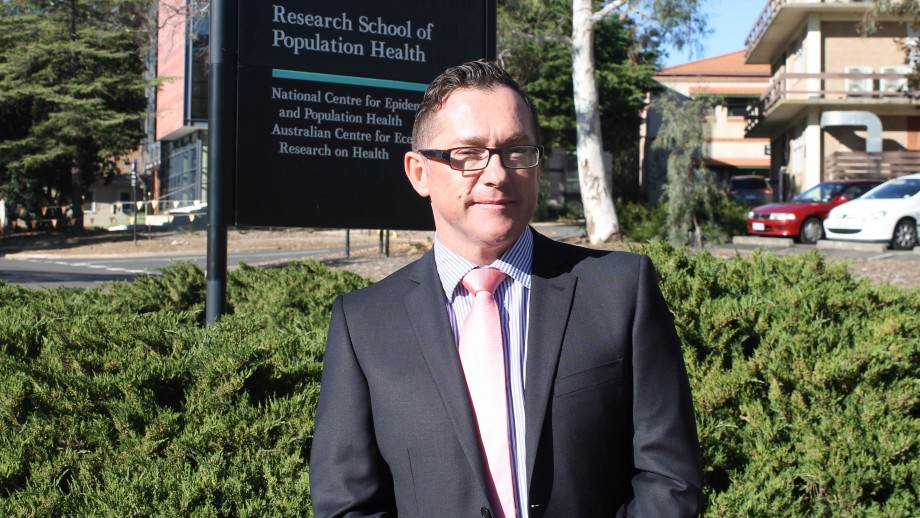 "There is a strong public health case for marriage equality," he said.

"The World Health Organization (WHO) has recognised that health outcomes are poorer amongst the vulnerable and marginalised.

For example, more than 36 per cent of trans and 24 per cent of gay, lesbian and bisexual Australians experienced a major depressive episode in 2005, compared with 6.8 per cent of the general population.

"A definition of marriage that promotes social exclusion, stigma and discrimination will compound the health inequities of LGBTIQ people and will result in poorer health outcomes," he said.

The WHO has resolved that all member states, including Australia, take into account health equity in public policy decision making.

Professor Clements contributed to a letter sent to all Federal Members of Parliament by the Public Health Association of Australia and the Council of Public Health Institutions of Australia urging parliamentarians to support marriage equality.

"Australia has made great progress towards the social inclusion of LGBTIQ people and their children in recent decades. We urge our national leaders to support marriage equality as part of their duty of care to all Australians," the letter said.