» Newsroom » All news » Global leaders can Trump-proof the Paris Agreement 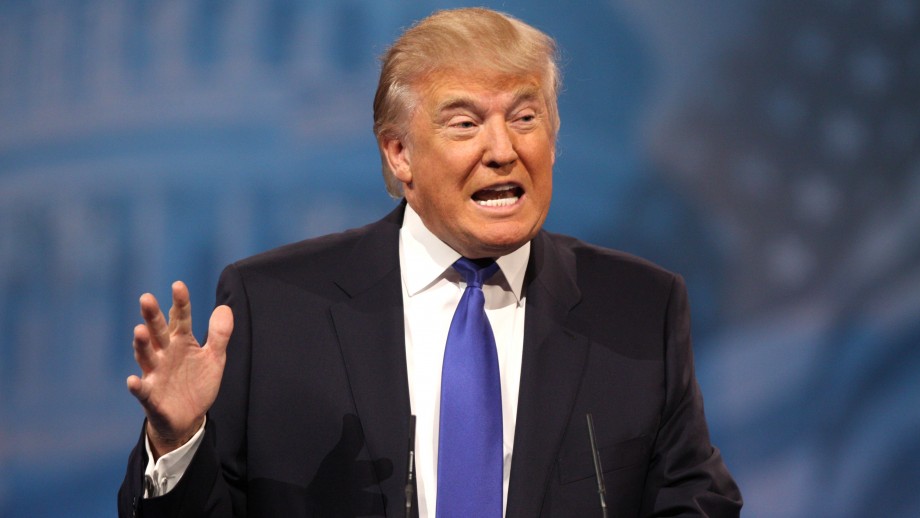 A future President Trump can, and likely will, drop out of the Paris Agreement.

The United States is likely to drop out of the Paris Agreement or the overall global climate convention, but ANU research suggests a Trump Presidency could create new opportunities to reduce carbon emissions.

Dr Luke Kemp from ANU said Donald Trump's victory at the US election could be the moment that keeping global warming under 2 degrees Celsius became unachievable.

"A future President Trump can, and likely will, drop out of the Paris Agreement. Direct withdrawal will take four years," said Dr Kemp from the ANU Fenner School of Environment and Society.

"Trump could instead drop out from the overall climate convention. That would only take one year and would result in automatic withdrawal from the Paris Agreement.

"In any case, Trump's domestic energy policy will lead to the US overshooting its domestic targets."

The US withdrawing from the Paris Agreement, or blatantly missing its climate targets, could be near fatal for a deal which relies on being global, Dr Kemp said.

"The Paris Agreement sacrificed binding emissions cuts and finance for US participation, which was a short-sighted strategy that will cost the world dearly," he said.

"A protectionist Trump administration could bring the idea of climate-trade measures back to the global table. The Paris Agreement could be amended to have trade measures against countries which are not part of the deal," he said.

Alternatively the European Union and China could be pushed by Trump's trade policies towards imposing a carbon price on imports, Dr Kemp said.

"Such actions will be more beneficial for the climate than the current Paris Agreement ever could have been," he said.

"The reaction of the EU and China will determine whether the 2016 US election becomes an epitaph for the climate, or a moment of new hope." 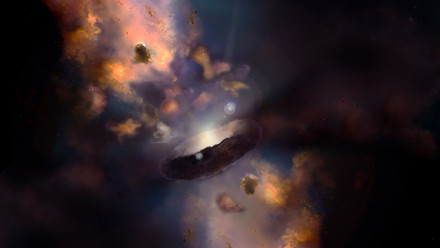 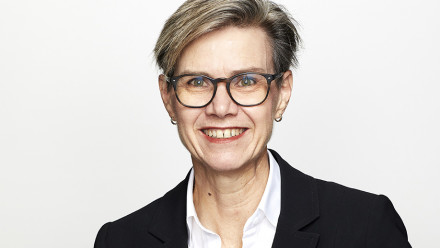