» Newsroom » All news » Gene research could lead to cancer breakthrough 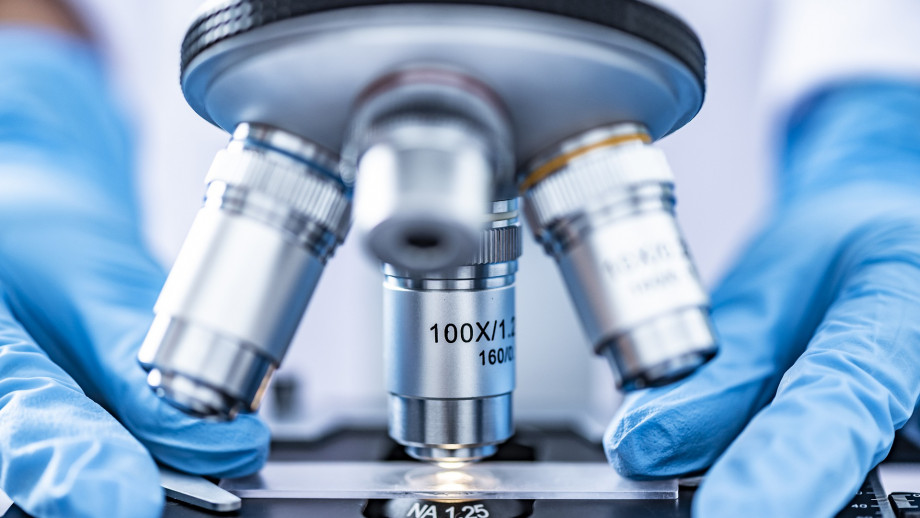 New research by scientists at The Australian National University (ANU) will help us better understand rare forms of cancer.

Professor Eduardo Eyras and his team have developed a tool to study how cells function in a type of brain tumour called glioma.

"We know cancer is a disease driven by the genetic alterations that take place in cells, triggered by causes such as exposure to radiation, continuous inflammation or ageing," Professor Eyras said.

"But we wanted to find out more about this process.

"The more we understand about how the cells transform during the development of glioma, the more options we could eventually have when it comes to developing new ways to treat this devastating disease."

Around 1,700 people are diagnosed with brain cancer every year in Australia. Glioma is the most common form, making up around 70% of all malignant brain cancers.

Professor Eyras and his team measured gene isoforms changes in glioma. They were able to show, for the first time, there are gene isoforms in cancer that are different to normal cells and produce different proteins.

"Gene isoforms are variations of a gene that can change the way the gene is expressed - or in other words, the way the genetic information is used," Professor Eyras said.

"It's a bit like if you give 10 different chefs the same recipe - they could end up preparing multiple variations of the same dish.

"These changes can be minor, or major. In the case of glioma, they're affecting a process that's essential for the maturation and function of brain cells."

According to Professor Eyras, this research has created a general purpose tool that could be applied to other types of tumours, and even other diseases.

"Glioma tumours are hard to cure since, by the time they become symptomatic, they are quite advanced in their course. Treatment is generally limited to radiotherapy and chemotherapy, but the tumor presents frequent resistance and relapse.

"Our results may help in the development of early markers for glioma and could be applied more broadly to other diseases with similar characteristics."

The research has been published in the journal Nature Communications. 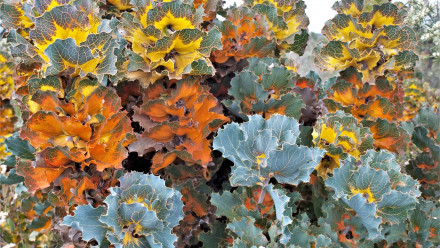