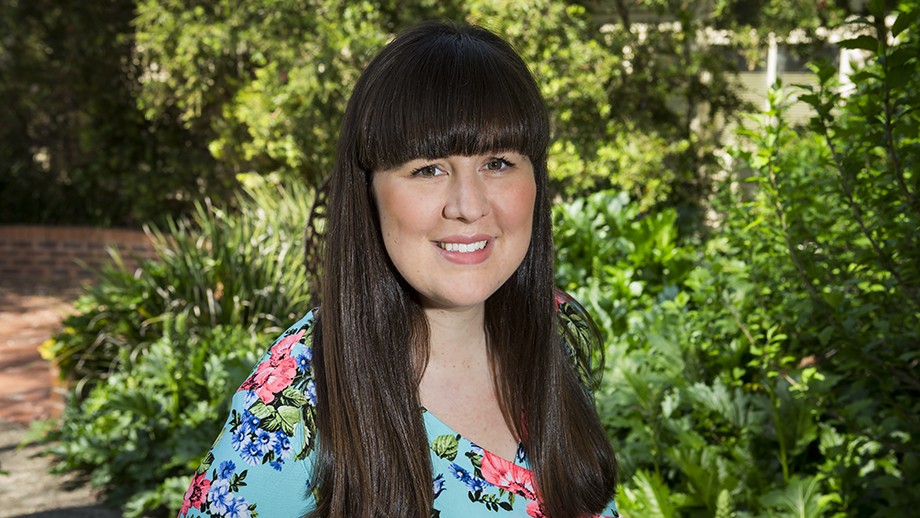 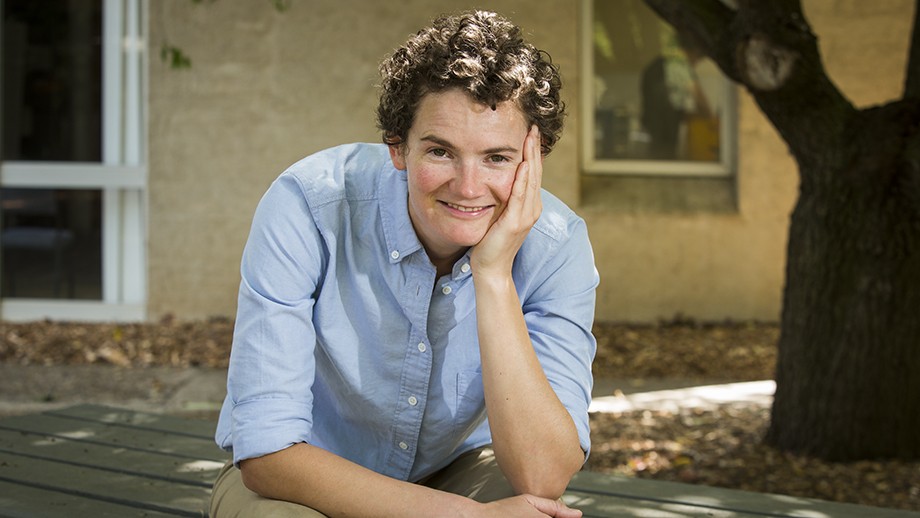 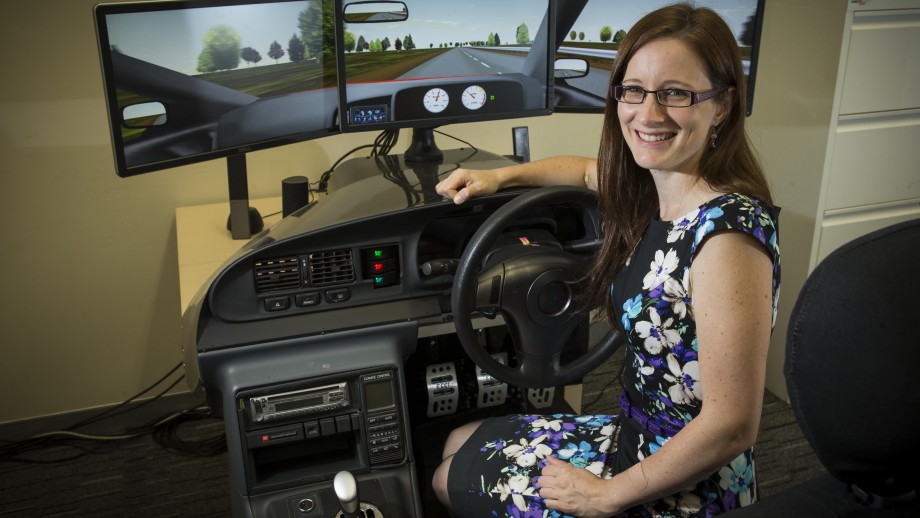 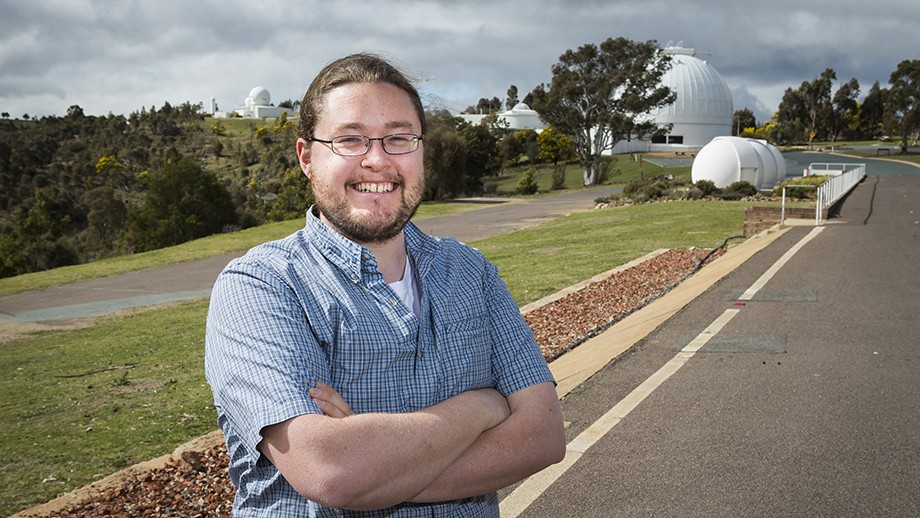 Each year one of the winners is named as ACT Tall Poppy of the Year. However, this year the top award was given to two scientists, Dr Louise Farrer from the National Institute for Mental Health Research and Dr Sophie Lewis from the Research School of Earth Sciences.

"These fine young scientists have shown real leadership potential over and above their research talents," Professor Young said.

"Their commitment to do great research and use it to make a difference to the world is inspiring. On behalf of the University, I congratulate them on their awards."

Dr Farrer, who works on online mental health therapy programs, said she was pleased that her efforts to make her research accessible had been honoured.

"It's important that research has real-world impact. I try to ensure that the work I do filters down to the people who can benefit from it," she said.

She shared the credit with her colleagues at ANU.

"ANU has pioneered the field of e-mental health research in Australia. The opportunity to develop my research career in this environment has been transformative. I couldn't have done this work anywhere else.

"I've been fortunate to have been mentored by not only leading minds in my field, but academics who genuinely care about teaching me how to become a good researcher."

Climate scientist Dr Sophie Lewis also said she was pleased her passion for sharing her research through community events and the media had been recognised.

"My research on climate extremes is of great public interest and I believe that science isn't complete until it has been communicated," she said.

She also gave credit to her colleagues.

"I have the opportunity to collaborate with fantastic young researchers, I'm the exposed to the best climate research in Australia and I have a group of interested and involved mentors who are really looking out for my career."

Sharing his love for his research is also a passion for Dr Tucker, who recently coordinated the successful world-record stargazing event at ANU.

"I've really tried hard to rebuild the outreach offerings at Mt Stromlo, after we lost everything in the 2003 fires," he said.

"I have a loud voice so I get recognised, but there are a lot more people behind the scenes doing fantastic things."

Psychologist Dr Vanessa Beanland was given her Tall Poppy award for her work into driver attention in traffic.

"I take every opportunity I get to speak with traffic experts about my research," Dr Beanland said.

"I also speak to younger people, such as school students, and help them to realise how broad psychology is and science more generally. It's vital to inspire the next generation."

The four were among 17 early-career researchers honoured in the ACT/NSW section of the Tall Poppies awards at a ceremony in the Museum of Applied Arts and Science in Sydney.

The Tall Poppy Campaign was created in 1998 by the Australian Institute of Policy and Science (AIPS) to recognise and celebrate Australian scientific excellence and to encourage younger Australians to follow in the footsteps of our outstanding achievers.

"The awards honour up-and-coming scientists who combine world-class research with a passionate commitment to communicating science."