Far stars firmly in sight thanks to telescope teamwork 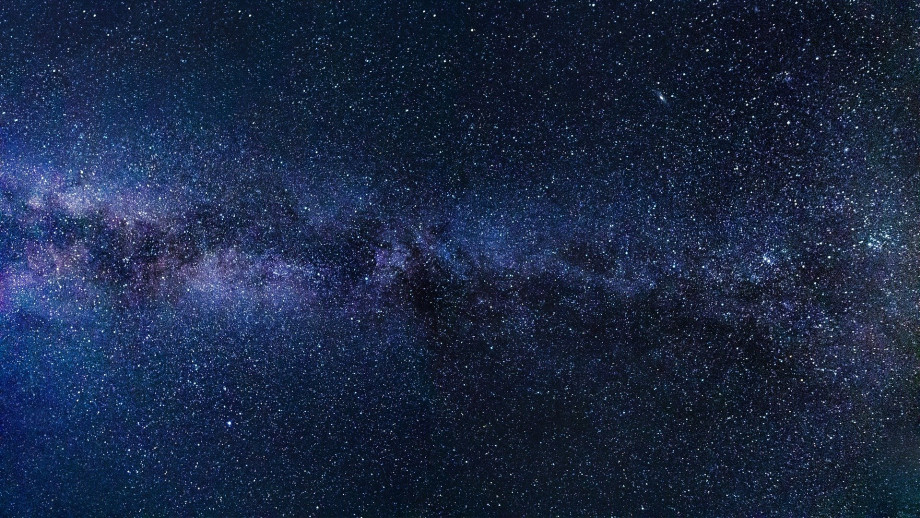 Stars far, far away could appear a lot closer when viewed through our telescopes thanks to new research from The Australian National University (ANU).

The research has also brought the properties of nearby stars into never before seen precision, and could allow us to catch a rare glimpse of the conditions of planets orbiting them in the future.

PhD researcher Adam Rains used a cutting-edge approach to measure the properties of 16 stars, making them clearer than ever before.

"To put things in perspective, the measurement precision we achieved is like looking at a dollar coin 4,600 km away and measuring its diameter to the nearest 0.25 mm," Mr Rains said.

"We now know the temperature of these stars to a similar level of precision! For example - this is like measuring a 5,000 degree star to within 50 degrees.

"To do this, we combined the light from multiple telescopes."

Mr Rains says ordinarily, features like the size and temperature of stars are very difficult to measure directly.

"Most stars are simply too far away, and our current telescopes too small for us to study at the level of detail or resolution we have reached here," he said.

"The stars we looked at are relatively close in comparison. That's why this research is so important - so much of our knowledge of stars all over the universe is built upon what we have learnt about the stars closest to us."

Several of the stars observed for this study have planets around them - making any information collected about them even more valuable.

"By knowing things like how big, how hot, and how bright these stars are, we are also better able to figure out what conditions might be like on any planets orbiting them," Mr Rains said.

Mr Rains looked at a number of stars like Tau Ceti which have been previously observed by other astronomers, to make sure his results matched up.

The study was carried out using a method called interferometry to harness the power of multiple telescopes.

"Interferometry combines light from a set of separate telescopes to increase their resolution beyond any of the individual telescopes - making the whole greater than the sum of its parts," Mr Rains said

"Currently the biggest telescopes on the planet have mirrors about 10 metres across. Even larger telescopes are under construction, but there are practical limits on just how big they can get.

"If you can combine the light from separate telescopes you can achieve the resolution of a much larger telescope - without actually building one. It's like having a 130m telescope."

For this technique to work, you have to make sure the starlight from the telescopes arrives at the camera at exactly the same time.

This is achieved by having 'mirror-trains'. Mirrors are placed on carriages that move along a rail system to control when each telescope's light hits the camera.

"The further apart your telescopes, the longer the rail system you need, but this technique is the only one that lets us study other stars at such high resolution," Mr Rains said.

Mr Rains' work was based on observations carried out at the Very Large Telescope facility in Chile, operated by the European Southern Observatory.

The research has been published by the Monthly Notices of the Royal Astronomical Society. 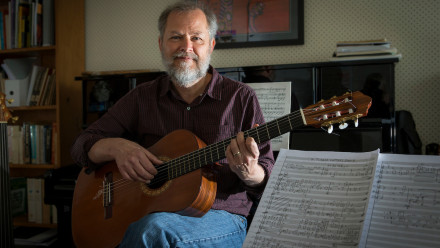 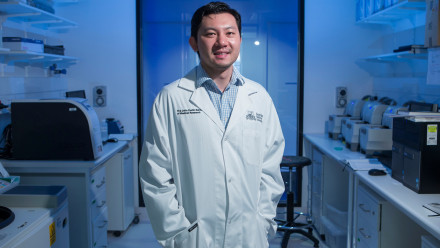 21
May
Scientists smash lethal bacteria that acts like a hammer  » 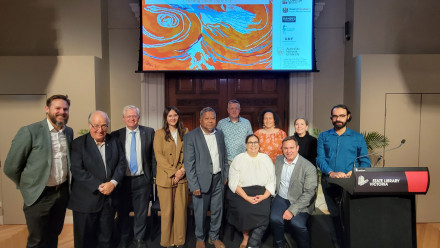