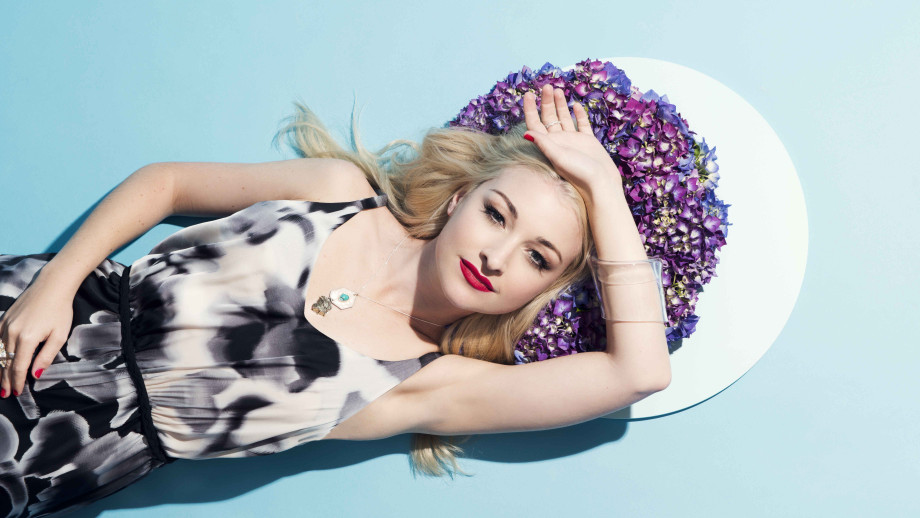 A media culture and Eurovision Song Contest expert has tipped Australia for a top three finish at the competition's Grand Final on Sunday.

The Australian National University's Dr Katharina Bonzel said Australian contestant Kate Miller-Heidke has a performance which "ticks all of the boxes" to be a big hit with traditional Eurovision audiences.

"She has an extraordinary show that fits extremely well with classic Eurovision pomp and extravagance," said Dr Bonzel of the ANU School of Literature Languages and Linguistics.

"It has everything you need for Eurovision. She has the show, she has the voice, she has a song with multiple stages - a slow beginning, a boppy middle and an operatic finish.

"She has a good chance of being top three. I would like to see her win."

Dr Bonzel looks at how Eurovision trends change over time.

"From what I've seen so far, it seems to be going back to having more singing in your own language, which would be a welcome return to the original vision of the song contest," she said.

"There is also more going into putting on a show through the performance and props, rather than letting the digital screen behind you do all the work, and Kate Miller-Heidke delivers on that front with aplomb."

There is however one thing that Dr Bonzel would have liked to see more of at this year's competition.

Dr Bonzel said Australia's separation from Europe ensured our acts are to some degree shielded from traditional nationalistic voting.

"There are voting patterns and blocs between countries that either like each other or don't get along, or have similar cultural traditions," she said.

"For example, the Austrians and Germans, whom you would expect to form a voting bloc due to their cultural similarities and shared language, never give each other points except for very, very rare occasions when a song can lift above national attitudes."

"What's incredible about Eurovision is that old geopolitical rivalries and resentments literally play out on the stage."

The top 20 acts will contest the Eurovision Grand Final at 5:00am on Sunday 19 May.