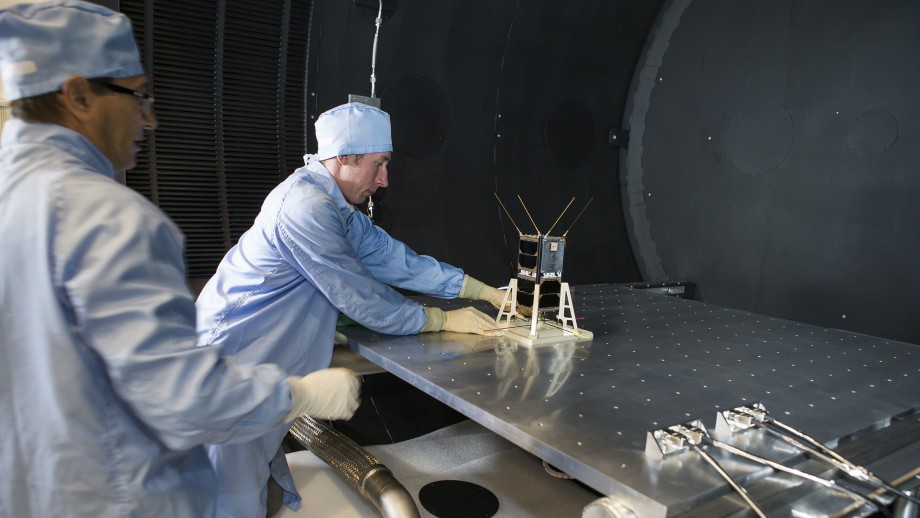 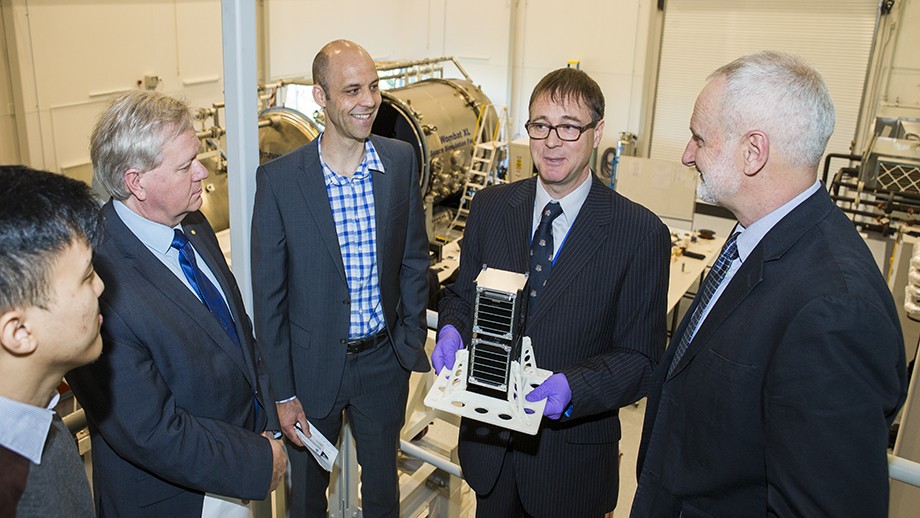 Researchers from around Australia have begun testing satellites at the ANU Mount Stromlo space testing facilities ahead of a mass satellite launch from the International Space Station later this year.

Before heading into space, the satellites will undergo rigorous tests in the ANU space simulator at the Advanced Instrumentation Technology Centre (AITC) at Mount Stromlo to make sure they are space ready.

"It is very pleasing to see satellites being built and tested in Australia again. With the new AITC facilities this will be the beginning of a sustained activity in Australia that benefits universities and industry," said facility manager Mr Mike Petkovic.

The European Union QB50 program has 27 countries building satellites for the mass launch from the International Space Station, including China, US, Brazil and Russia.

The ANU Centre at Mount Stromlo provides researchers and industry with a comprehensive one-stop shop for pre-launch testing. It will play an important role in the growing multi-million-dollar space industry.

CubeSats are emerging as a space industry standard design for low-cost space research. Originally conceived for student projects, more than 100 CubeSats have now been launched around the Earth and even around Mars.

"These first three Australian CubeSats in space will be doing research with significant public good. For example, they are looking at space weather and solar activity, which are important for vital systems such as GPS, financial systems and electricity grids," said Professor Cairns, who is also the Secretary General of the Australasian Space society.

The CubeSat, which has been developed in collaboration with UK and Norwegian scientists, carries radiation counters, a GPS receiver, a photonic spectrograph, and a new probe to measure the ionosphere.

The data from the new instruments will be in demand from weather and climate scientists, said Dr Matthew Tetlow from the University of Adelaide.

"This is a big opportunity to develop innovative technology. It has really ramped up our ability to compete at an international level," Dr Tetlow said.

UNSW have built a third CubeSat, which will carry four separate experiments into orbit, including a specially designed GPS receiver and electronics with the ability to self-repair, said space engineer Dr Joon Wayn Cheong, from UNSW.

"If the satellite gets hit by radiation and something breaks, we want to be able to reconfigure another part of the circuit to do that job, as well as fix the broken bit," he said.

Images and video of the testing is available from ANU media office. 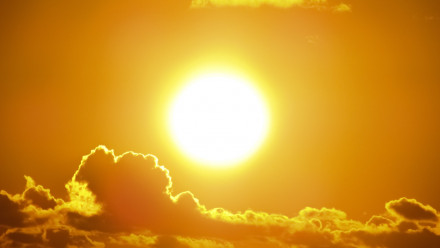 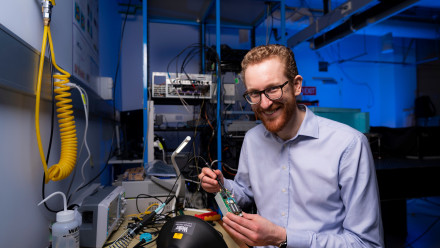