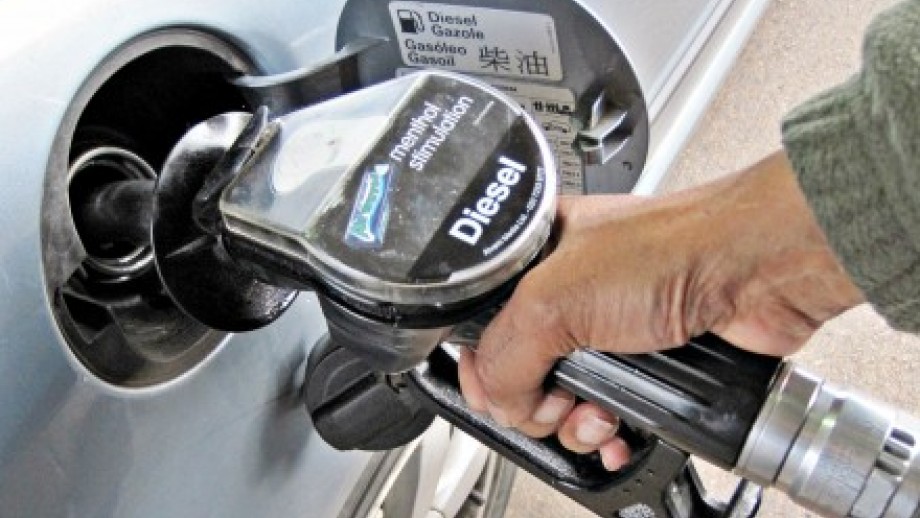 Fuel subsidies in countries such as Venezuela and Indonesia are fuelling high road death rates, and around 35,000 road deaths could be avoided each year by the removal of global fuel subsidies, a new study from The Australian National University (ANU) has found.

The researchers found that increases in fuel prices result in fewer fatalities on the road.

“Higher fuel prices see people drive less, which flows on to a reduction in road deaths. Our study is the first to show this for a large international sample of countries,” Dr Burke said.

The study has important implications for fuel pricing policies.

“Some countries maintain large subsidies for petrol use. In Venezuela, petrol costs only two cents per litre. The result is that people tend to drive more and to drive larger vehicles. Venezuela’s roads are among the world’s most dangerous,” Dr Burke said.

Closer to home, fuel subsidies are a large budget item for the Indonesian Government, and subsidy reform is one of the key priorities of the new President Joko Widodo.

Australia’s annual road death toll has fallen by almost 70 per cent from its peak in 1970, but our per-capita road death rate remains higher than those of some other developed countries. Australia also has among the lowest petrol taxes in the OECD. The government has recently reindexed Australia’s fuel excise to the rate of inflation.

“In time, we should expect fuel excise indexation to result in slightly fewer deaths on Australia’s roads,” Dr Burke said.

Globally, around 1.3 million lives are lost in road crashes each year. Road crashes are the number-one cause of death for people between 15 and 29 years of age. The world oil price has fallen by more than 20 per cent since June, which will place upward pressure on road death numbers.

The research has been published in Economic Inquiry. An open-access version is available here.

Shuhei Nishitateno is a Visiting Fellow at the ANU Crawford School and an Assistant Professor at Japan’s Kwansei Gakuin University.