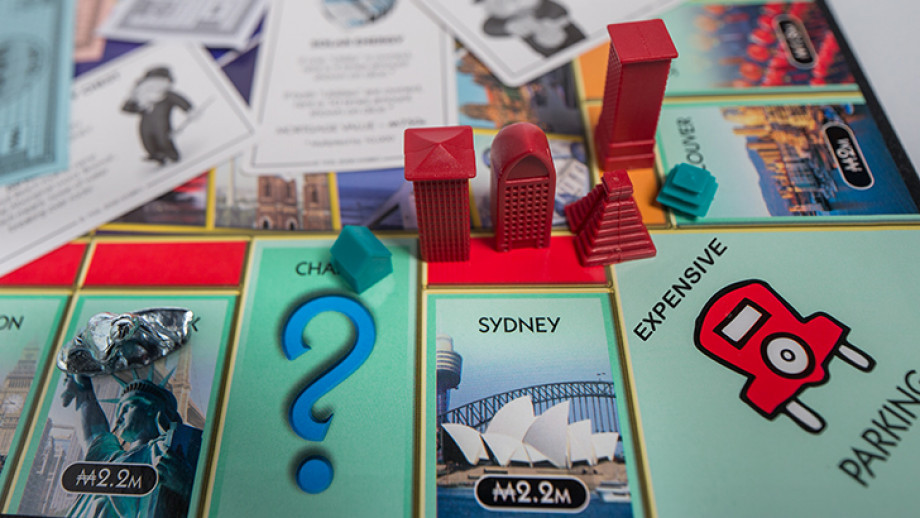 Australia's official interest rates should remain on hold in February despite increasing signs the global economy may weaken in 2019, according to the ANU Shadow RBA.

The Reserve Bank of Australia (RBA) board will meet on Tuesday to review official interest rates, which have been at a record low of 1.5 per cent since August last year.

RBA Shadow Board chair Dr Timo Henckel says Australia's economy has softened slightly, with the growth rate dropping to 0.3 per cent for the September quarter and inflation edging down to 1.8 per cent in the December quarter.

"The Shadow Board continues to favour holding the cash rate constant, but the uncertainty surrounding its policy recommendation reflects the slight weakening of economic data." Dr Henckel said.

The Australian dollar has bounced back to around 73 US¢, after dropping below the psychologically important floor of 70 US¢.

The New Year has also seen the Australian share market make steady gains, from a recent low of 5,400 in the S&P/ASX 200 stock index.

Looking overseas, Dr Henckel says the fiscal boost from US President Donald Trump's tax cuts will likely fade, while parts of Europe are flirting with, or already in recession.

"China's economy also appears to be slowing, albeit only slightly. Other emerging markets are also stuttering, due to factors ranging from political instability (e.g. Latin America) to unsustainable debt (Asia)."

"Heightened trade tensions between the US and China and security concerns add to the overall uncertainty about the global economic market."

In the longer term, the Shadow RBA placed a 60 per cent probability on the need for a rate hike in six months, down eight percentage points from the previous round.

The probability that rates should remain at 1.5 per cent jumped three points to 29 per cent, while the probability of a required rate cut increased from six per cent to 11 per cent.

Dr Henckel's full commentary is available on the CAMA Shadow RBA Board website. 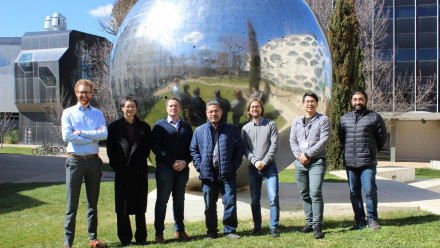 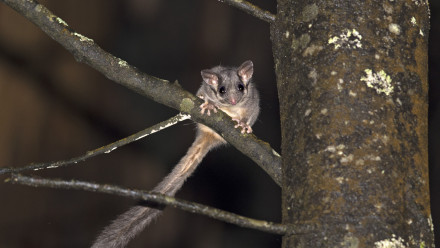 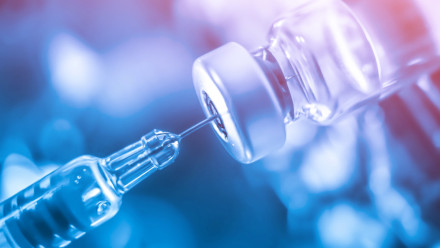